RUNTOWN REMINDS LAGOS THAT TRACE LIVE IS THE ULTIMATE MUSIC PLATFORM FOR ARTISTS TO SHOWCASE THEIR SKILLS. 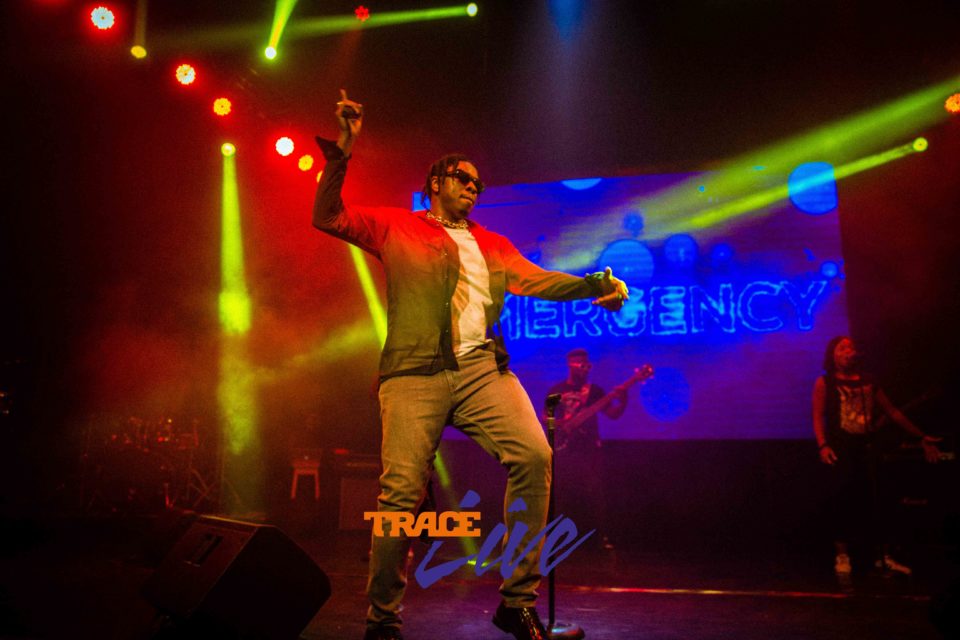 LAGOS, September 28, 2019 – TRACE NAIJA hosted the kick off to Runtown’s “Sound God Africa Tour” with a special edition of TRACE Live on Wednesday 25th of September at the storied, Terra Kulture in Victoria Island, Lagos.

The concert was preceded by a cocktail hour where event partners Lord’s Gin, TomTom, Munch It and Pepsi treated event goers to drinks, snacks and candy. The cocktail hour also served as an interactive networking session with the industry insiders and Runtown fans alike mingled and made memories

Around 9:30pm Runtown hit the stage opening with his song, ‘Lucie’. Backed by a 10-piece live band the singer ran through hit after hit including, ‘Emergency’, ‘Lagos to Kampala’, ‘Pain Killer’, ‘Bend Down Pause’, ‘The Banger’, ‘Mad Over You’, and ‘Energy’. The audience was on their feet for the whole show, with Runtown providing an electrifying performance that solidified his authority in the Afrobeats space and served as the perfect launch for his upcoming LUSAKA city, “Sound God Africa Tour”.

To keep up with all things TRACE NAIJA and watch out for the next TRACE Live announcement here and on all of our social media platforms: @tracenaija

Launched in 2003, TRACE is a multimedia group and brand dedicated to afro-urban entertainment. With a presence in 160 countries, TRACE offers engaging and innovative TV channels, radios, mobile services, digital platforms to millennials and multicultural audiences. www.trace.company 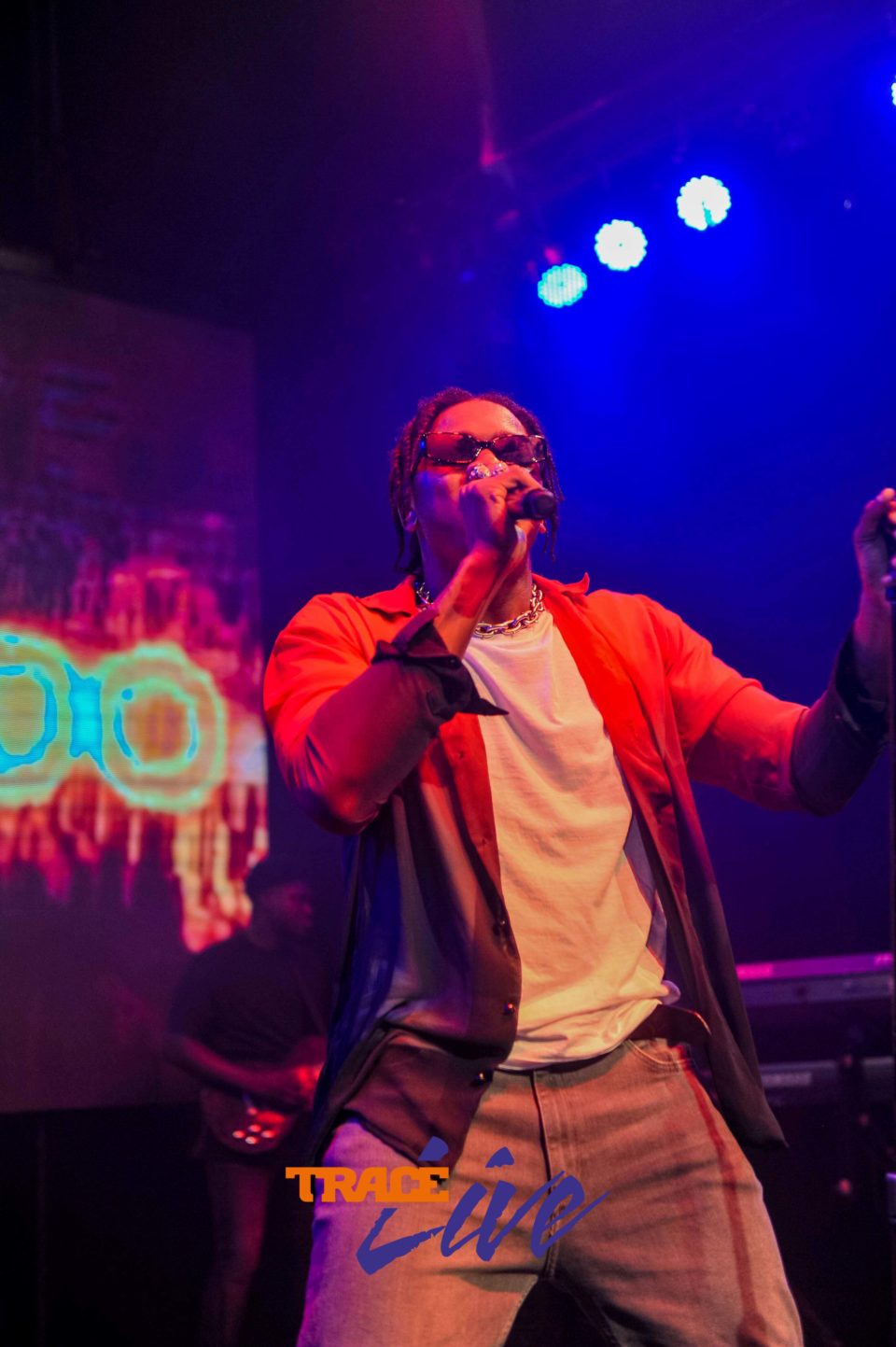 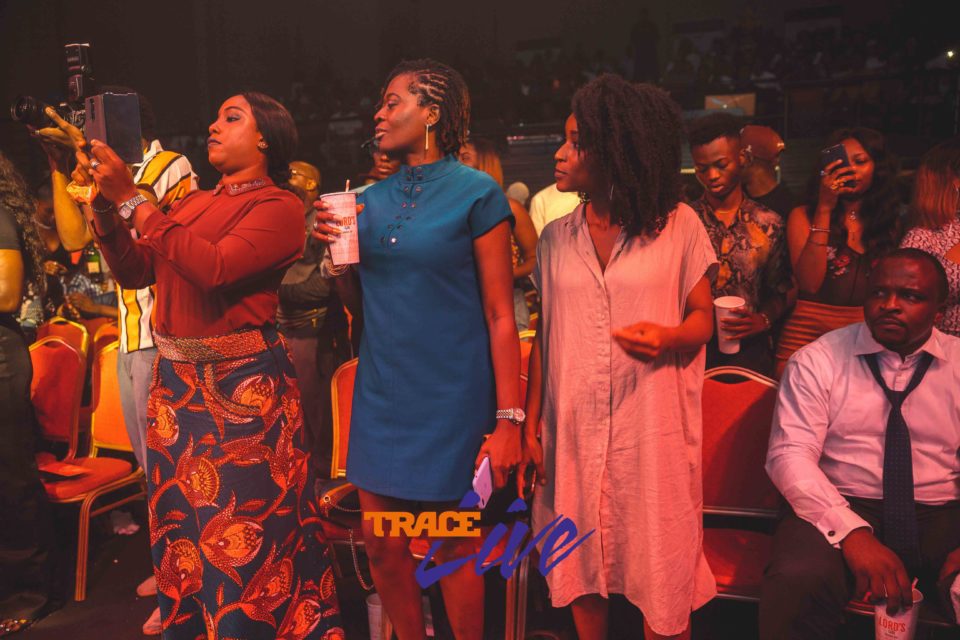 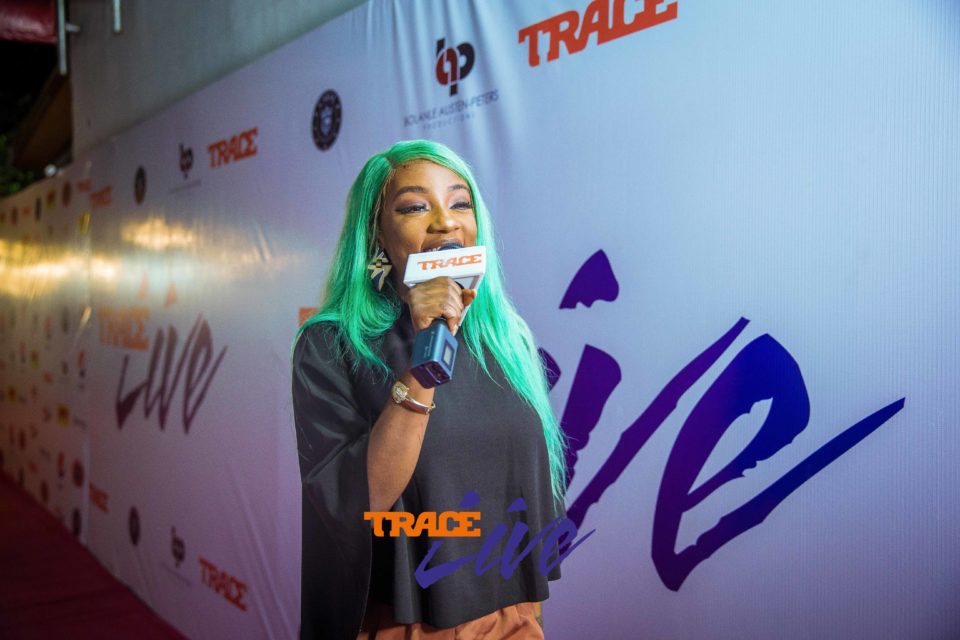 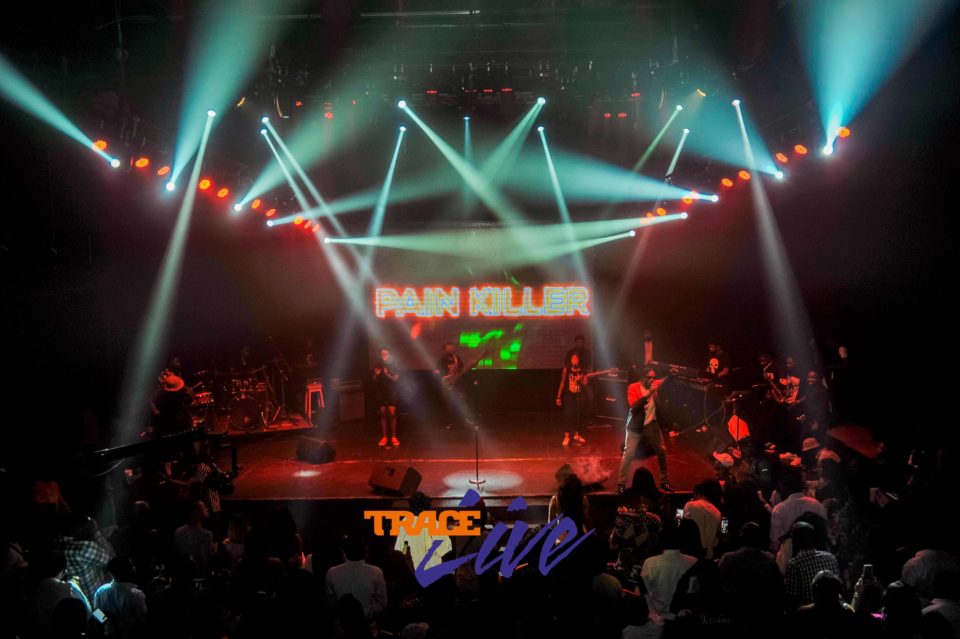 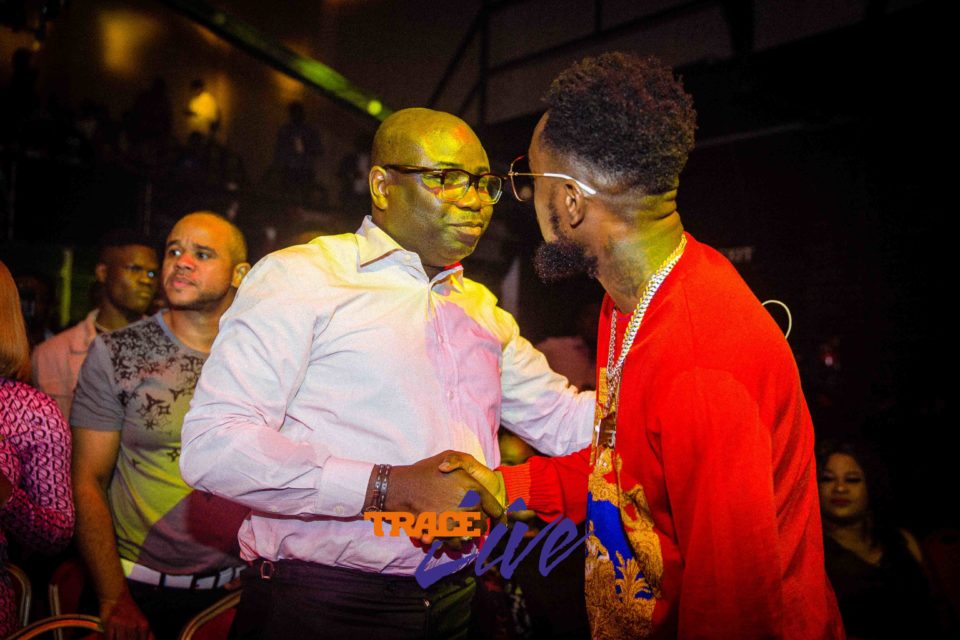 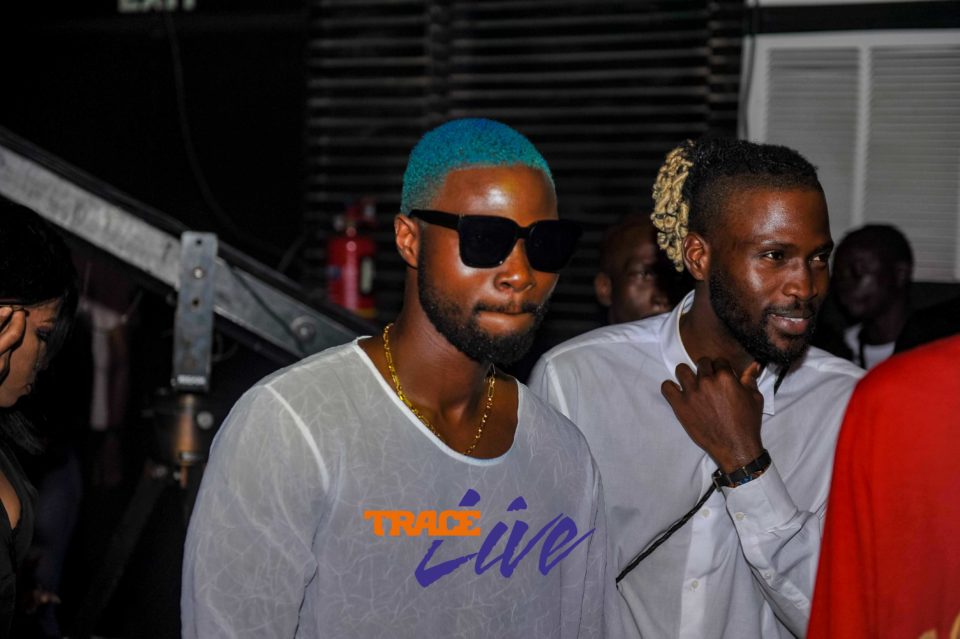 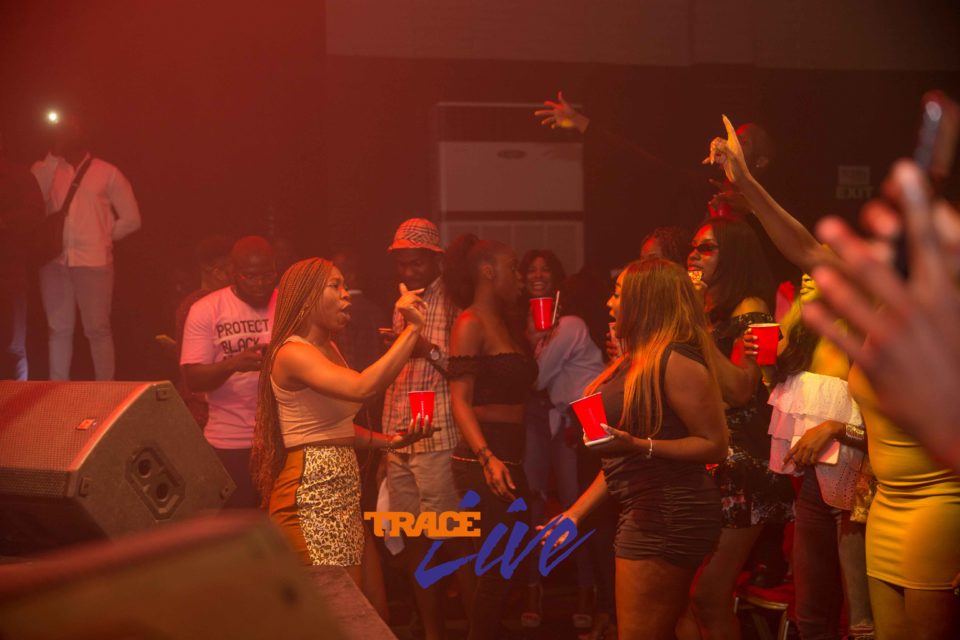 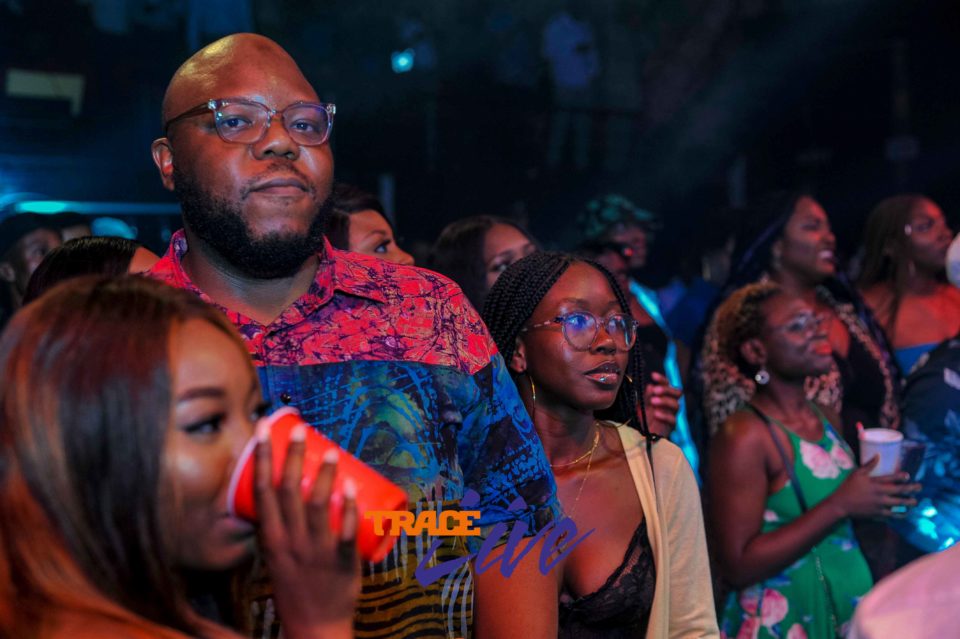 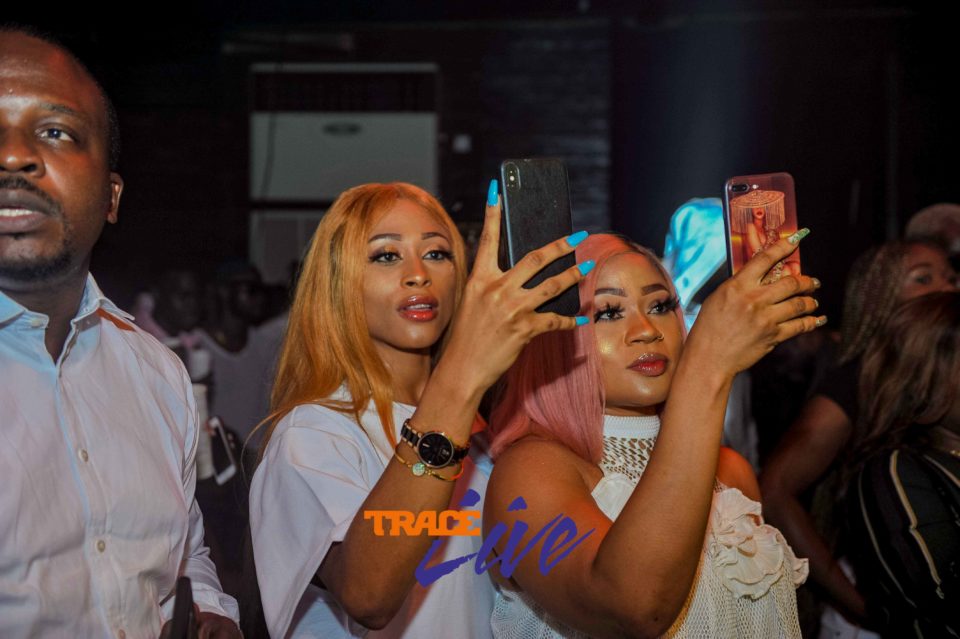 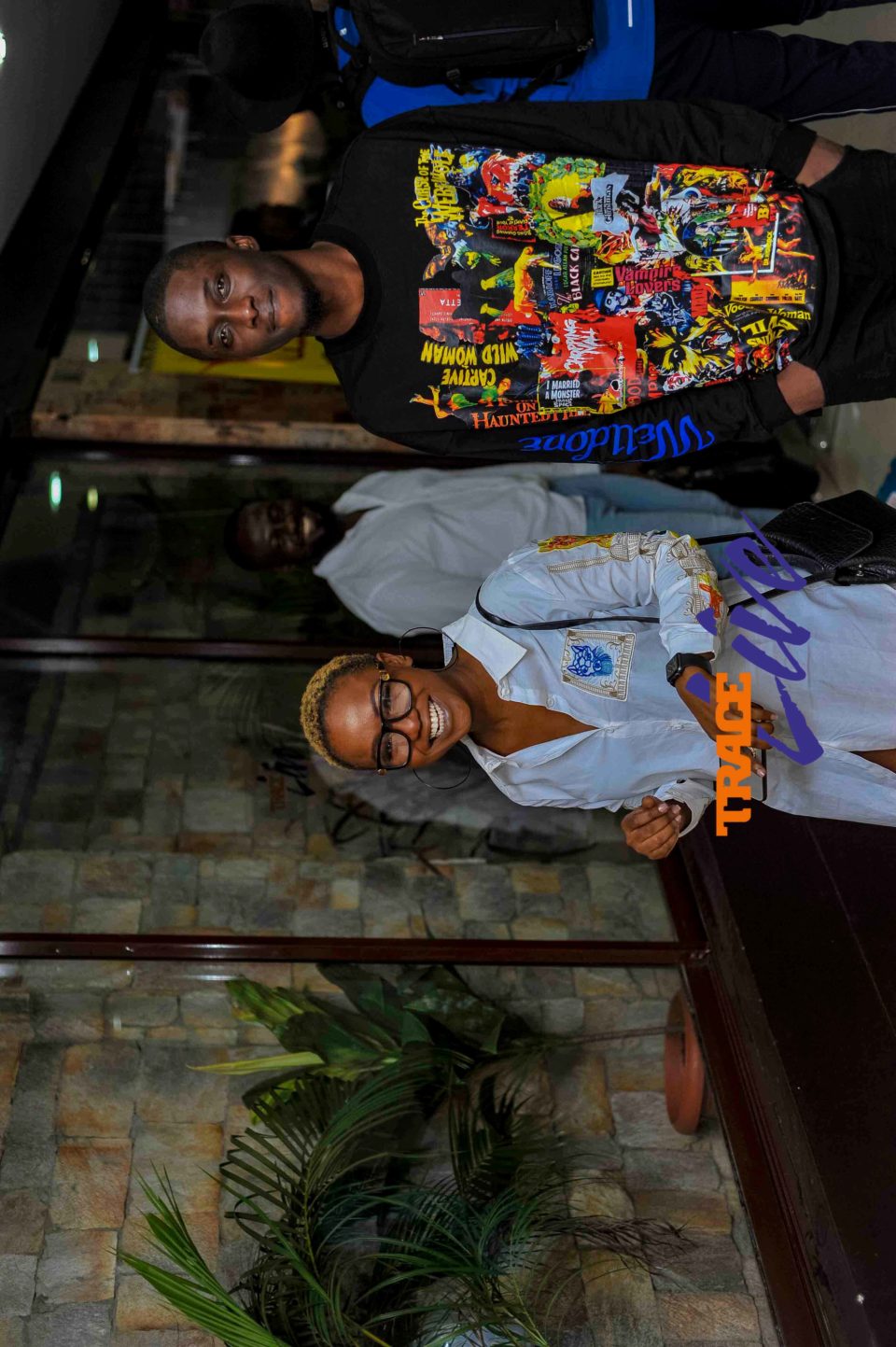 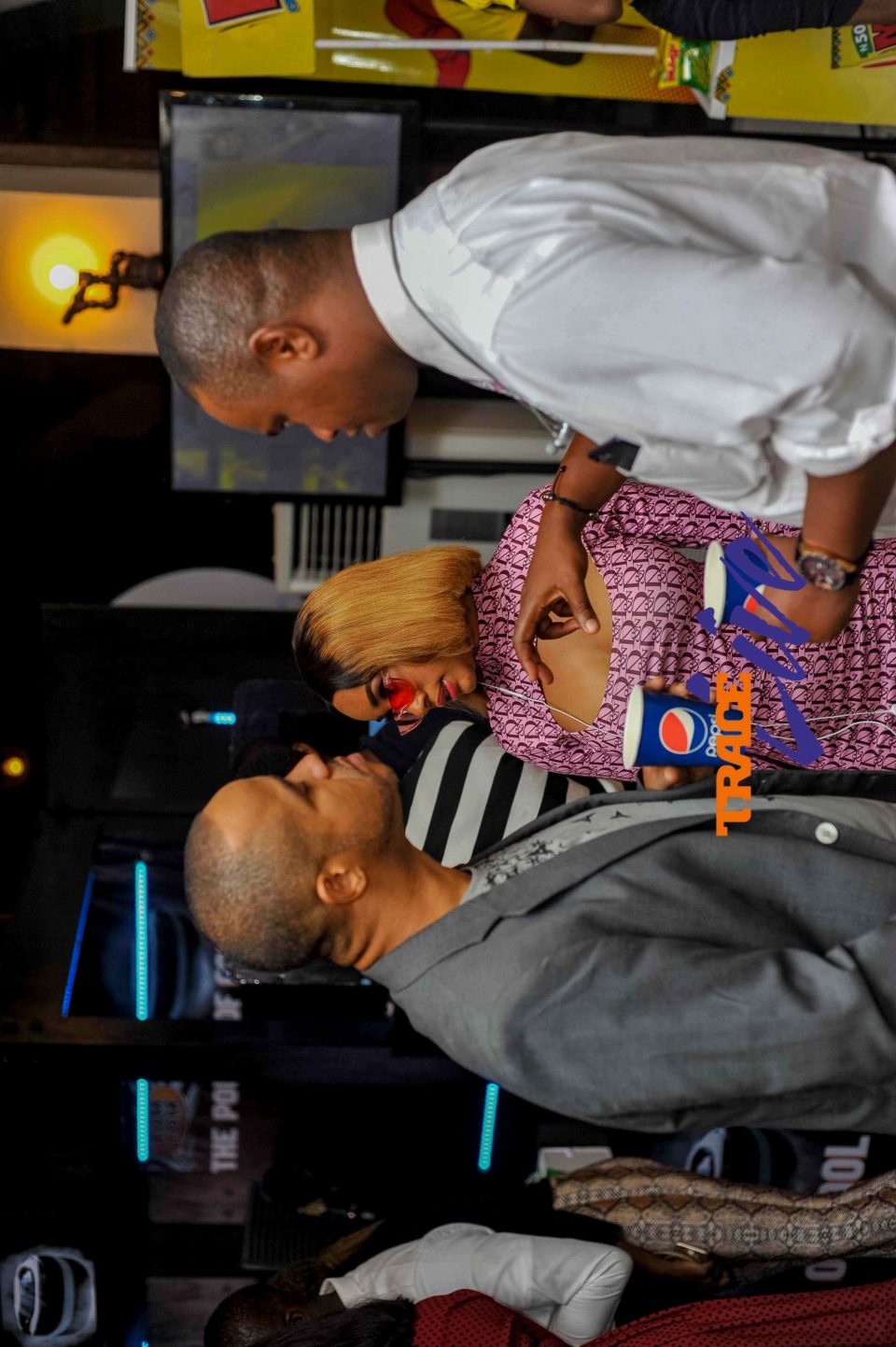 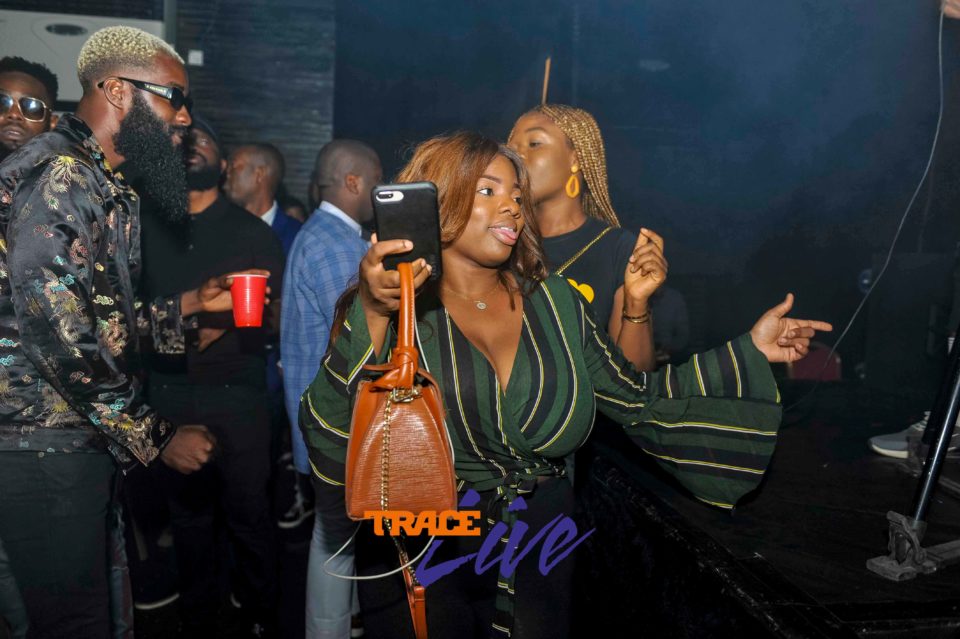 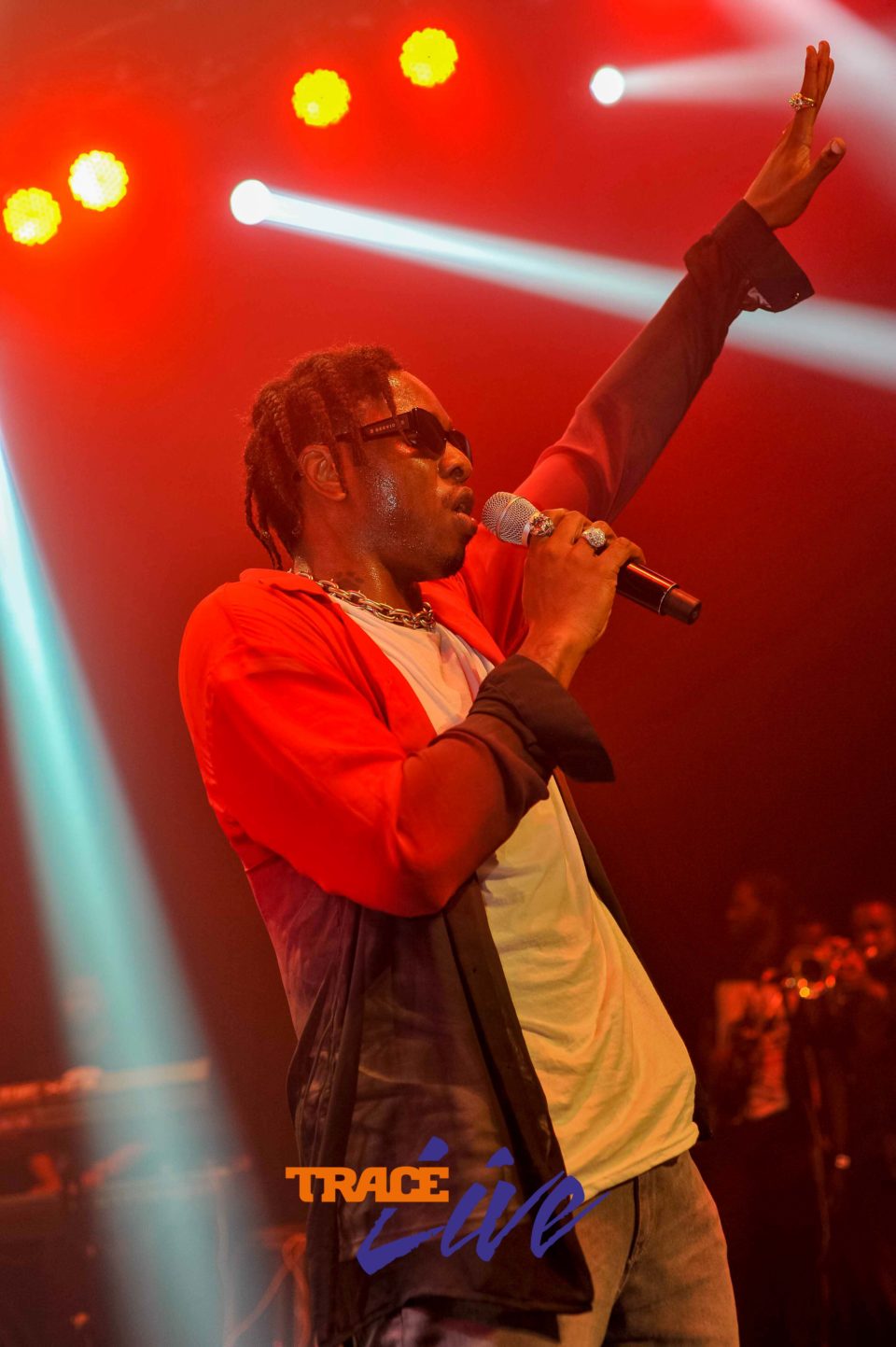 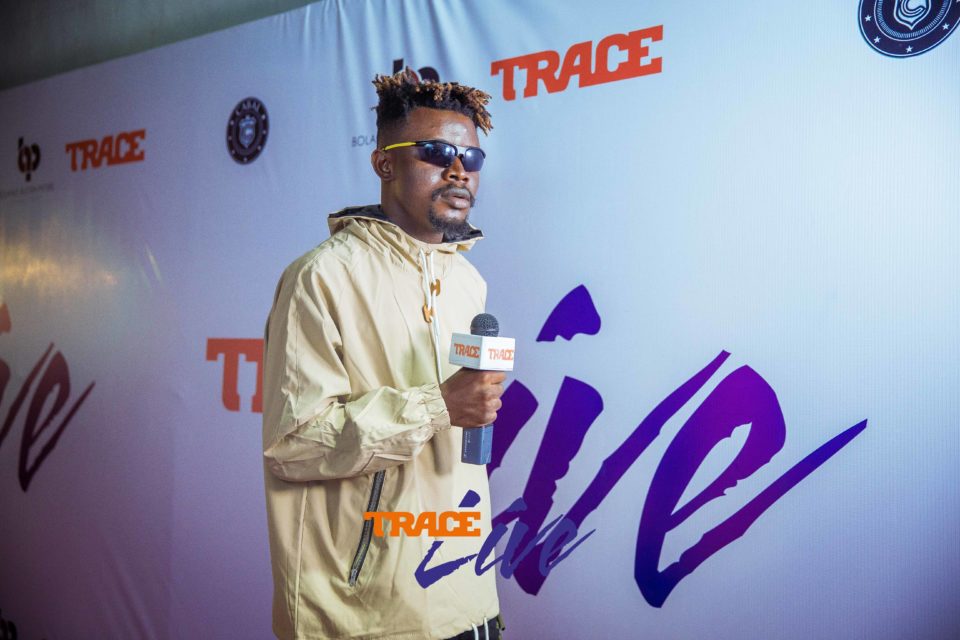 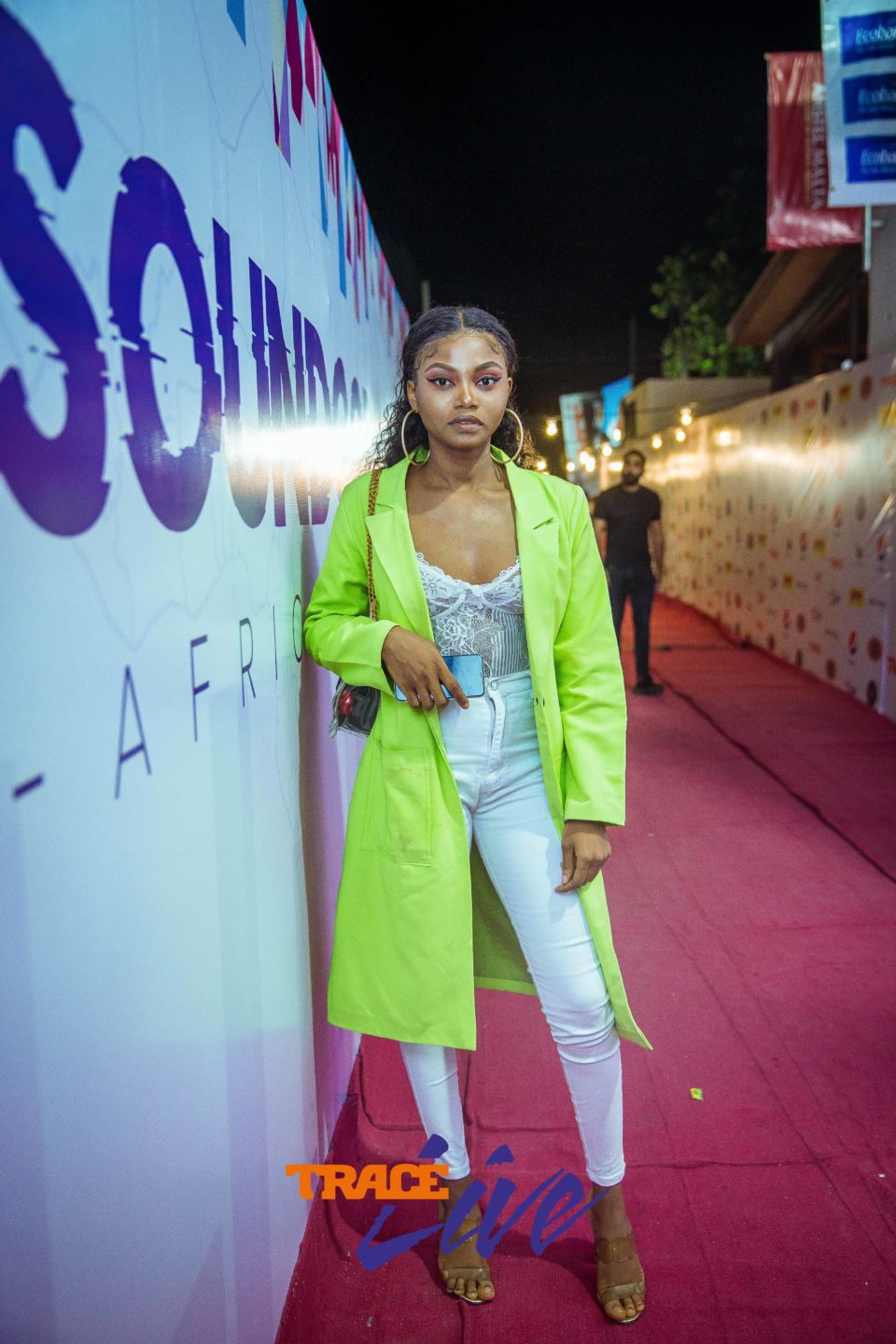 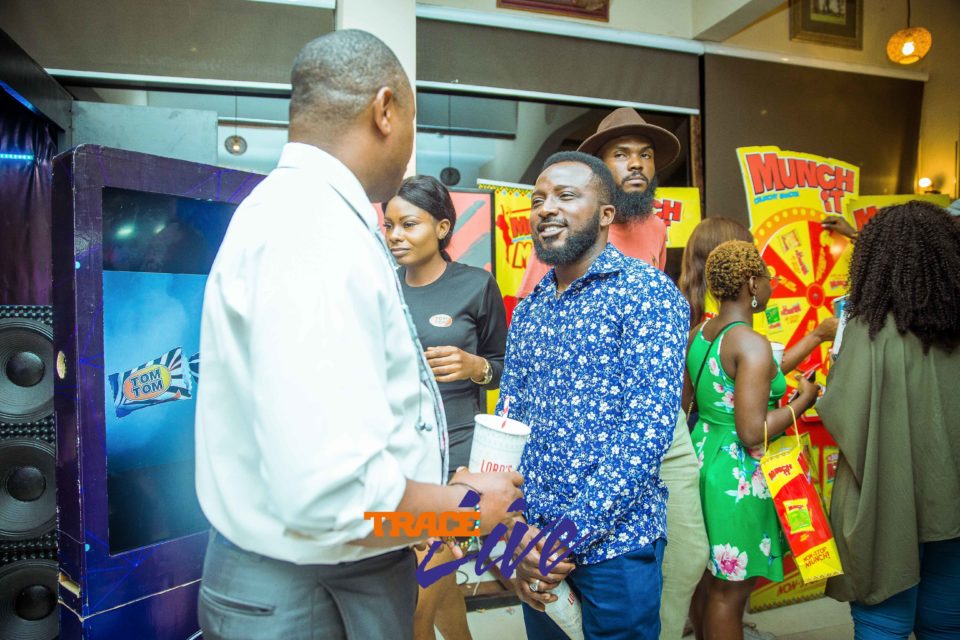 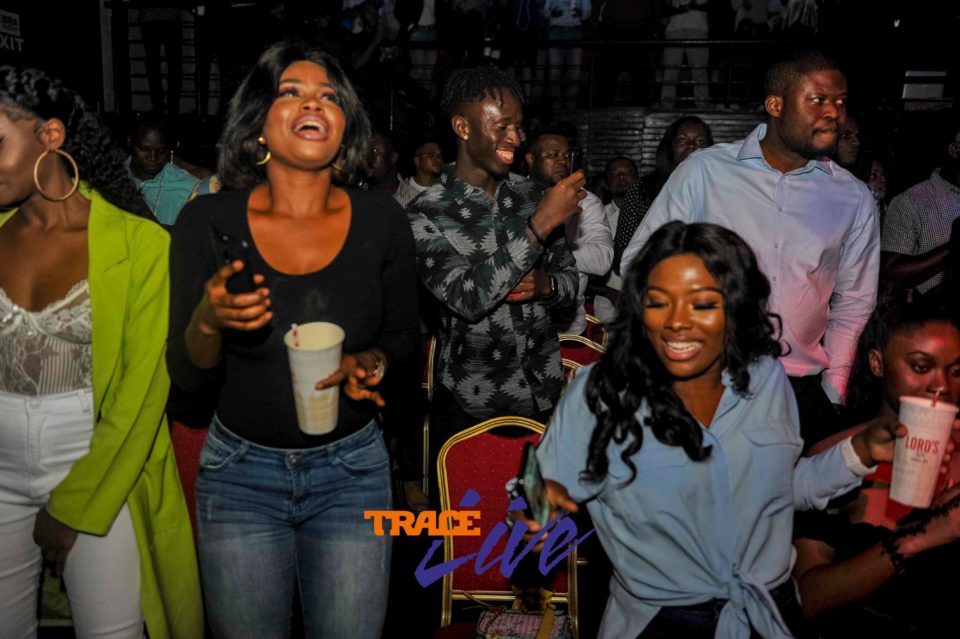 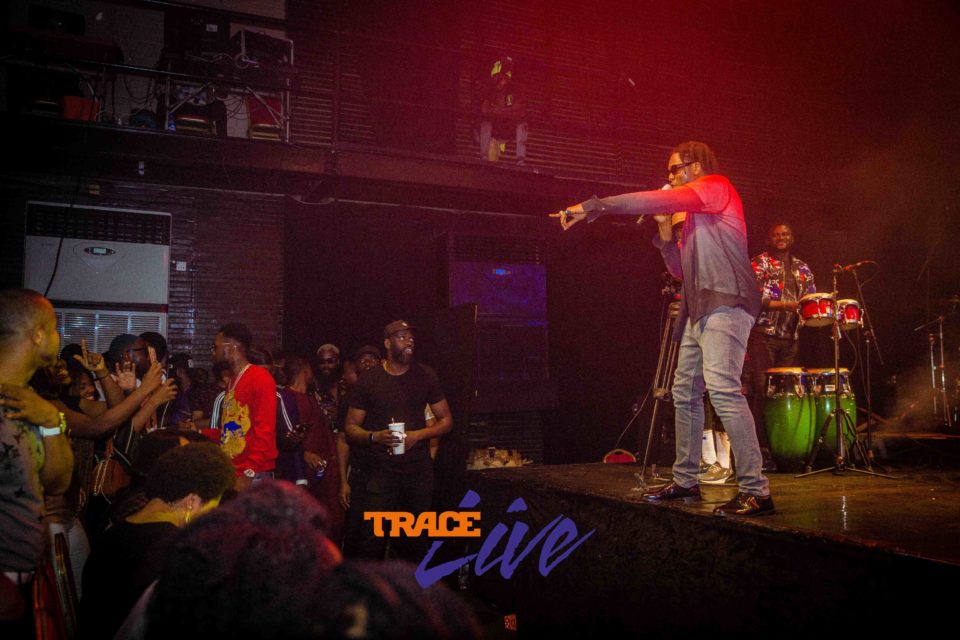 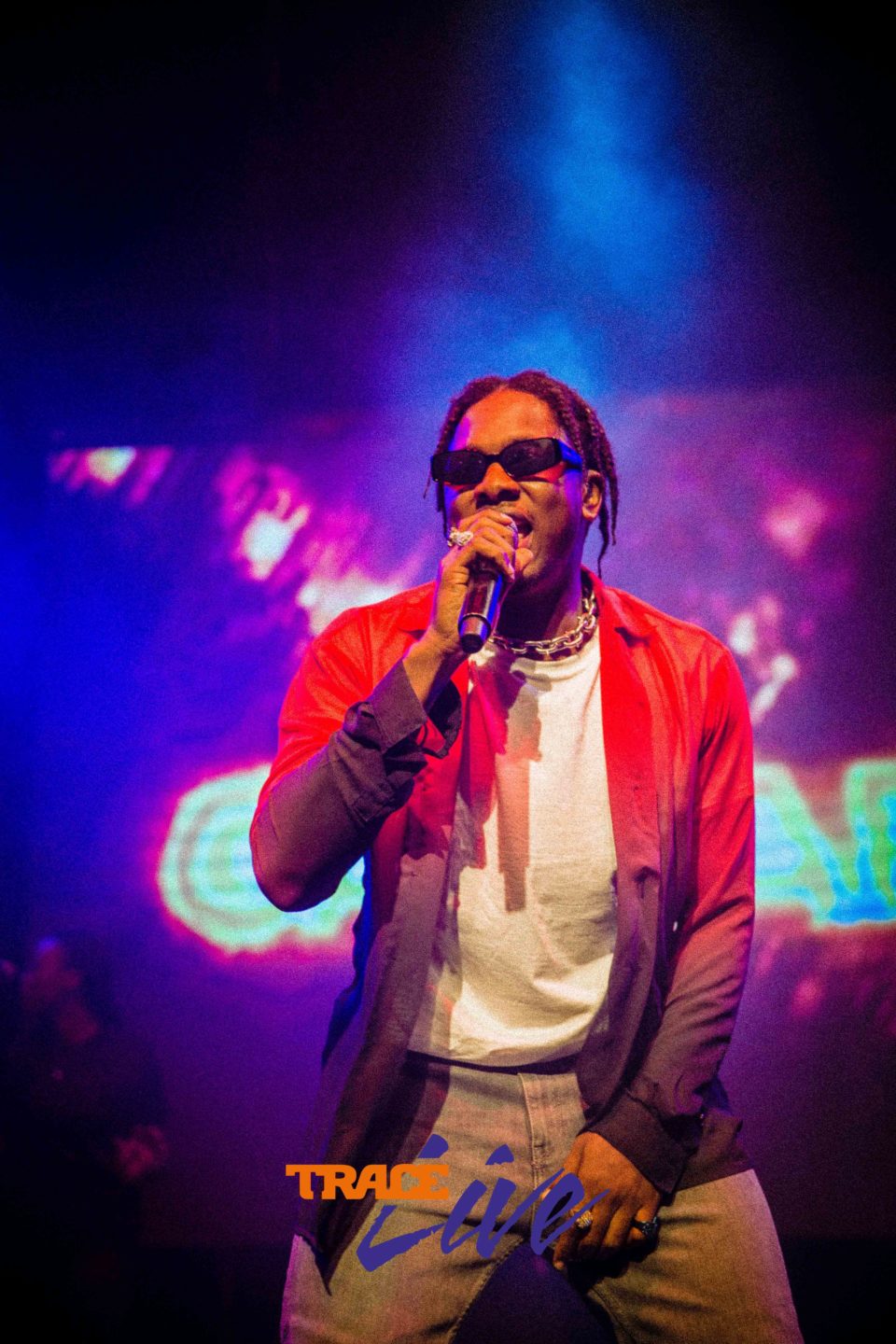