According to the Central Bank of Nigeria, Nigerians will begin paying for bank deposits in 2020. This is in line with the cashless policy which the CBN is trying to uphold, across the country. 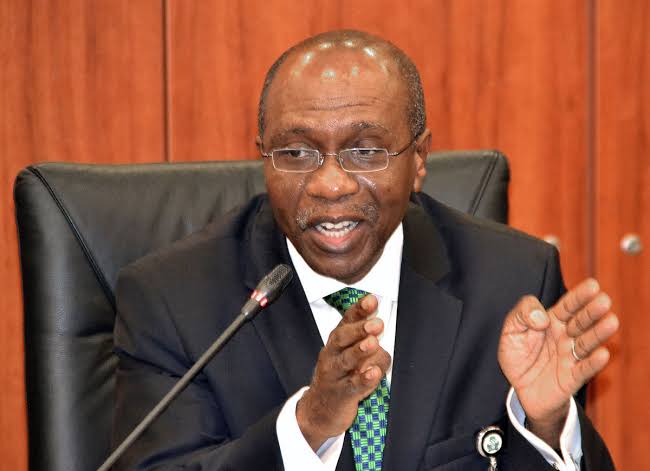 The apex bank said that implementation of the policy would signal the imposition of charges on deposits in addition to already existing charges on withdrawals.

For corporate accounts, it would charge five percent processing fee for withdrawals and three percent for lodgments of amounts above N3m.

According to the statement released,  the charge on deposits would apply in Lagos, Ogun, Kano, Abia, Anambra, and Rivers states as well as the Federal Capital Territory.