This was confirmed by Nigeria’s Consul- General in Johannesburg, Godwin Adama, after he spoke against the background of a complaint by the Managing Director of Air Peace, Chief Allen Onyema.

The Managing Director had mentioned that South Africa authorities failed to grant the permit and made it impossible for the flight to leave Lagos at 1a.m. for Johannesburg to convey the second batch of returnees. 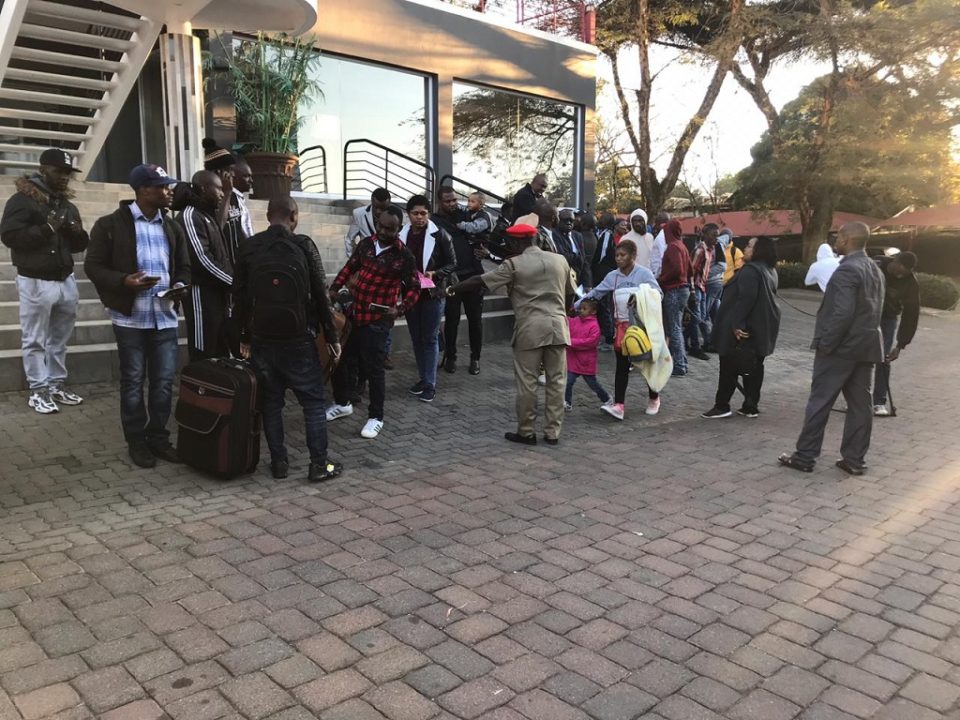 “We are still really working on the number (320) to see how we can fill up the airline capacity with anyone that is readily available. We have more than enough, we are even trying to ensure that the aircraft is filled up that is why we are readily taking people who are on ground now.

“We have more than enough to fill the aircraft, the delay has also helped us because as we call names to board we see some people cleared at the last minute.

The truth is they are people who have not been cleared, those who are ready to go are all here and we are trying to queue them up. We may not even be able to take all of them who are hopeful,”

He also mentioned that the next batch of evacuation would be based on the Federal Government’s directives.