Michael Jackson, born on the 29th of August 1958 started his journey to fame at a very young age. He started singing professionally with his brothers in the group; Jackson 5. His album Thriller is the best-selling album of all time, with estimated sales of 66 million copies worldwide. He also released Bad which was the first album to produce five US Billboard Hot 100 number-one singles.

In 1984, Michael Jackson suffered second-degree burn while filming an advert for Pepsi, with whom he and his brothers had signed a record-breaking £4million contract.  The accident occurred as the Pyrotechnics set his hair on fire during a simulated concert in front of a crowd. He underwent treatment to hide the scars, however, he suffered major hair loss, and never fully recovered from the accident. 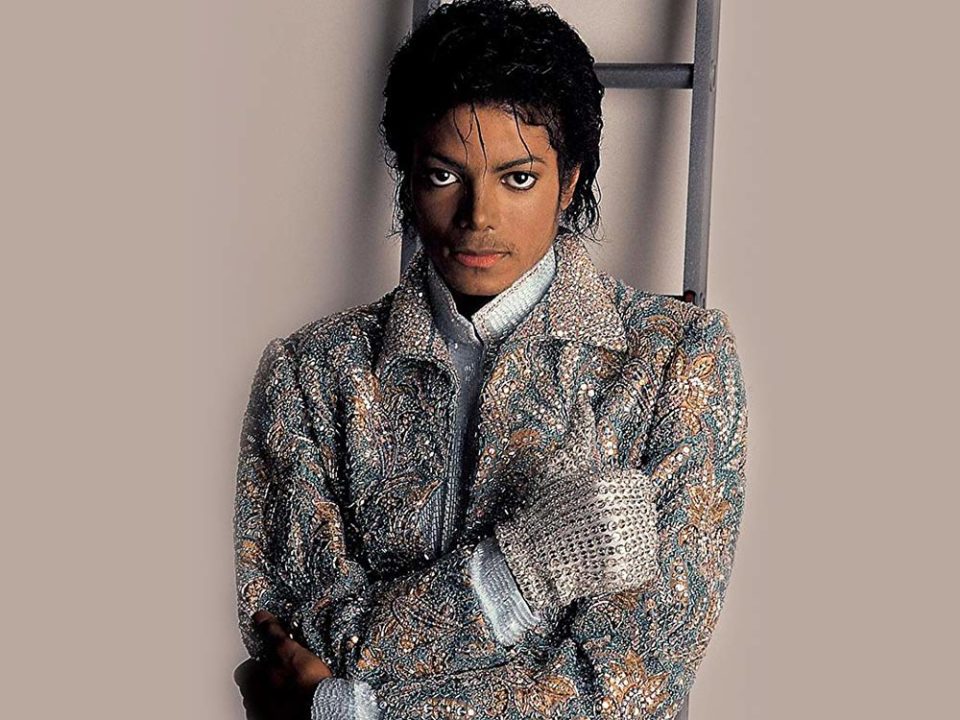 Shortly before his death, the singer was planning a concert series- ‘This Is It’, which he also hinted would be curtain call in music, with several performances and shows. However, after making the announcement in March, the singer passed away in June 2009.