Seun Fakorede, Oyo’s youngest commissioner has revealed the details of his relationship with Seyi Makinde, Oyo state governor. He said in an interview with Punch Newspapers.

While speaking on his past involvement with service, he said; 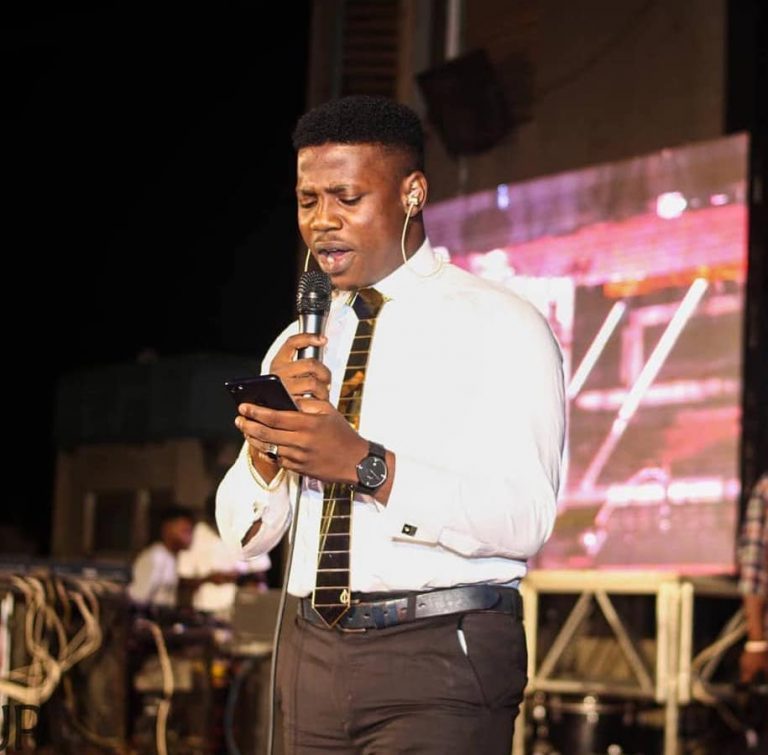 “When the governor and I connected — we connected via LinkedIn — it was without the intention of this at all. All I said to myself was, just like I said when I see people that could actually offer service to the country, I like to just volunteers. I have been into public service since as far back as 2003 /2004.

I contacted him and told him I had been following his style of politics for quite some time and I was willing to volunteer in his campaign and that was how we started”.

The 27-year-old is the current commissioner for youth and sports.