Reality TV star, supermodel and businesswoman; Kylie Jenner plans to spend lavishly in celebration of her birthday, August 10th. According to reports, the supermodel plans on hiring a yacht the size of a football field, which also costs about $1 million per week. 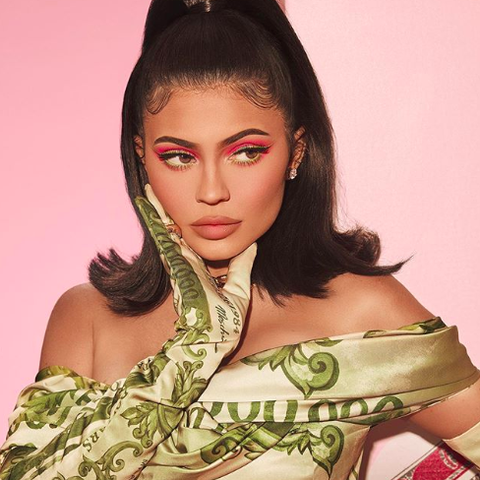 Kylie plans on sailing around the Mediterranean, on the 300-foot yacht, with invited guests, whose identities are yet to be revealed. The Forbes list billionaire also announced plans to reveal her new collection which would include products and shade names revolving all-around money.

Wole Soyinka, Others React To The Arrest ...