#BBNaija2019: Thelma Being Real With Her Emotions In Hot And Spicy Interview With OSG 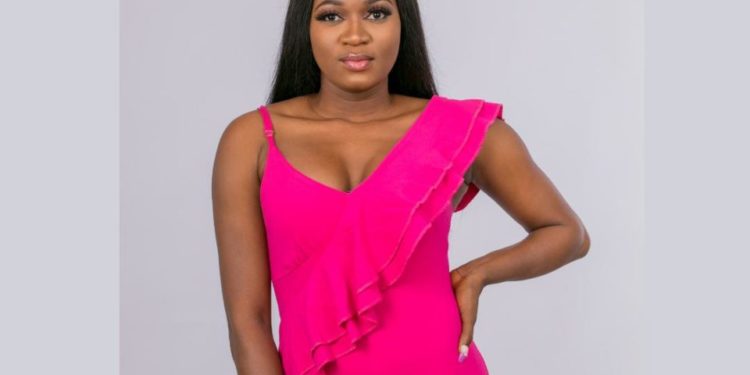 In this interview with OSG, Thelma got real about her feelings for the other housemates and also the cause of her seemingly constant clashes with the other housemates. On the soured relationship between herself and Seyi, she mentioned his change of behaviour shortly after his return from the secret room. She also spoke about her experience having her bed being placed beside Khafi and Gedoni’s.