An unidentified previously being patient being treated for Ebola has escaped from a treatment centre in the Democratic Republic of Congo.

According to DR Congo’s health, the individual who tested positive for the virus escaped from the Ebola treatment centre located in Lubero, the North Kivu province, and is largely believed to have returned to the community. 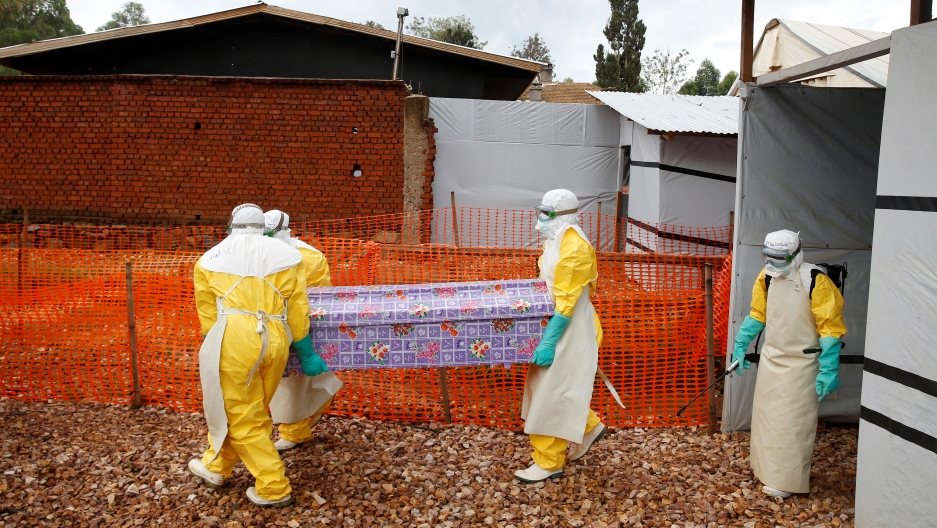 The patient tested positive for Ebola on 25 July as the medical team is currently making attempts to trace the individual.