Wendy Williams Pleads Not Guilty To Assault Against His Father 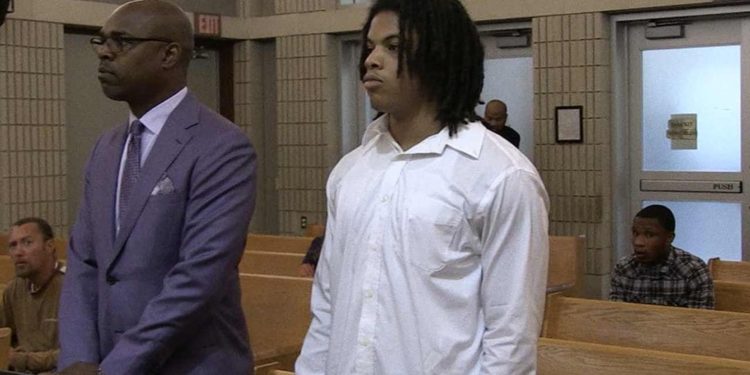 Wendy Williams son; Kevin Hunter Jr. has pleaded not guilty to the charges brought against him over allegedly assaulting his father in a fight, which was held at a mart recently.

The 18-year-old son of the media personality was arraigned before a court in New Jersey in relation to an assault against his father; Kevin Hunter Snr. According to Kevin Jnr’s attorney, Ray Hamlin who said he was looking “forward to resolving this case favorably and believe that the case will be resolved in that manner so that my client can enter into his Sophomore year of college with no distractions.” He also mentioned that Hunter has no desire to bring charges against his son. 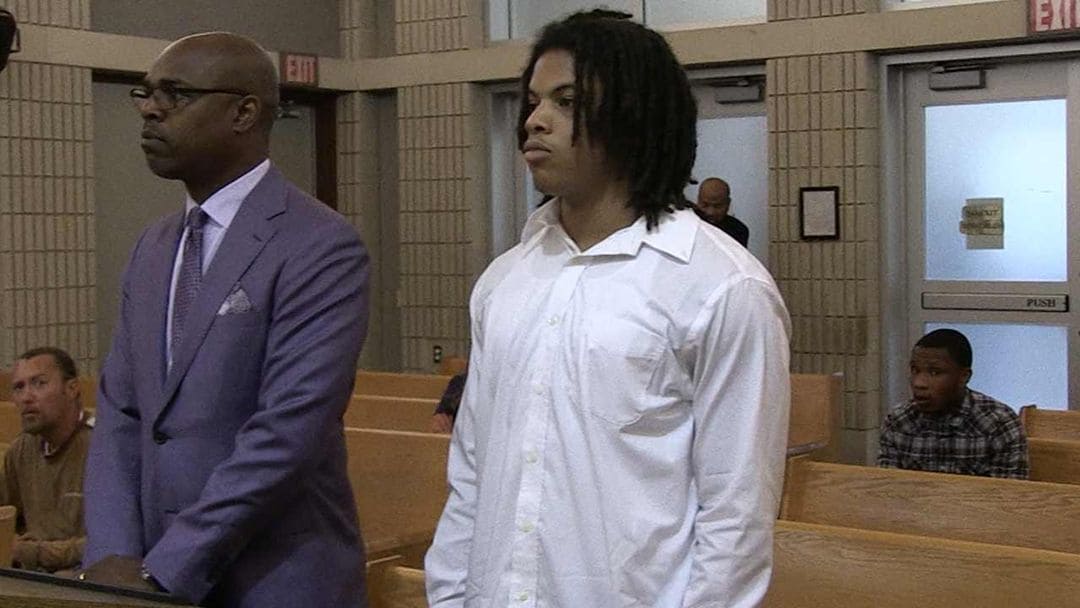 Kevin Jr. is set to appear in court again on July 9.