Ex-housemate of the reality tv show; Big brother Naija, Alex Asogwa is set to make her debut appearance in the movie industry as she would be featured in the sequel to comedian; Ay Makun’s Merry Men movie. The producer himself; Ay, made the news public on his Instagram page as he shared pictures of himself and the actress while on set saying;

“Welcome to the movie world @alex_unusual. I guess shooting till this morning from last night is a lot different from just posing in front of the Camera”….The Merry Men welcomes Nigeria’s Angelina Jolie to Nollywood. 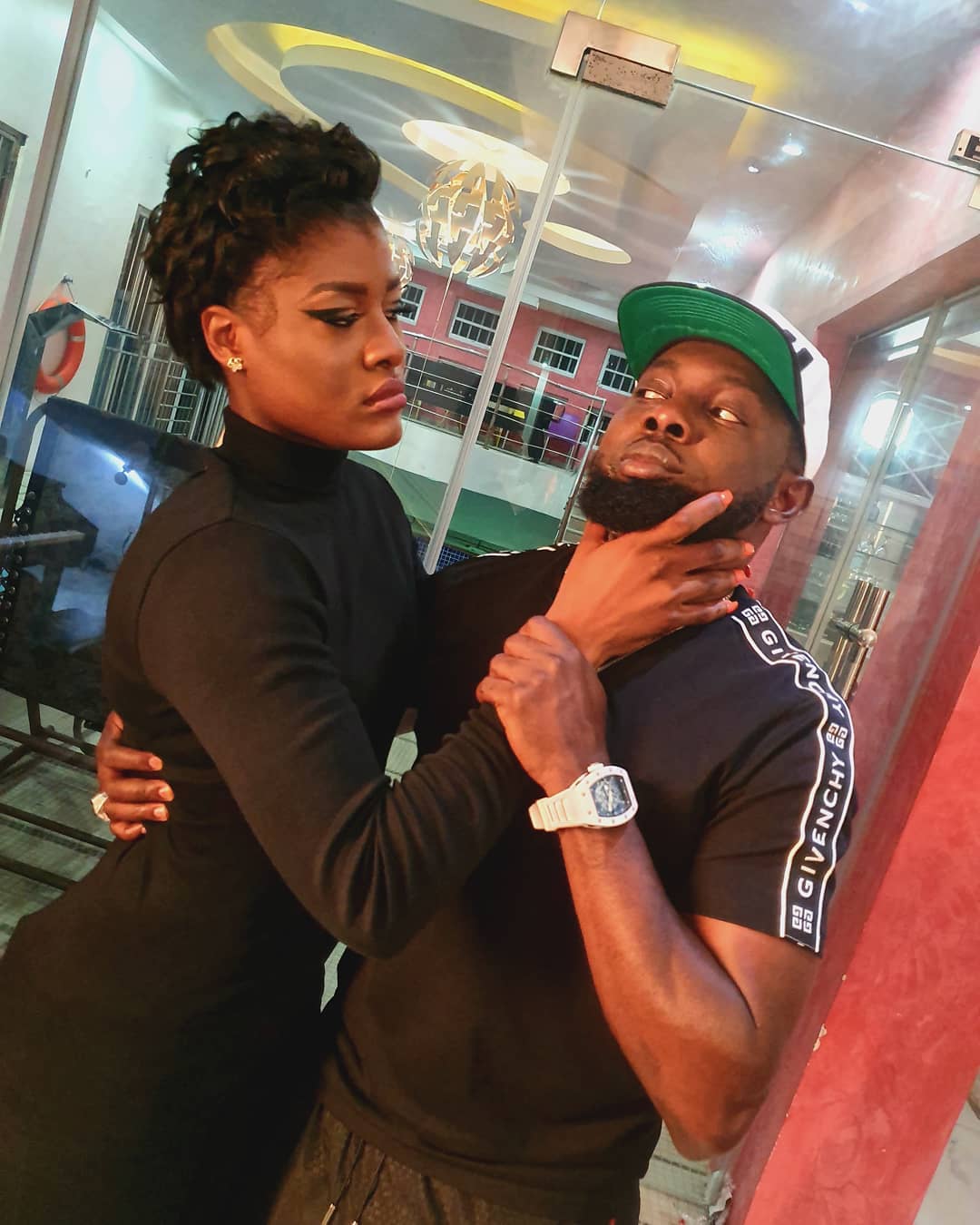 Recently, another former Big Brother housemate; Uti was caught in the web for declaring CeeC the most successful Big Brother Naija housemate.