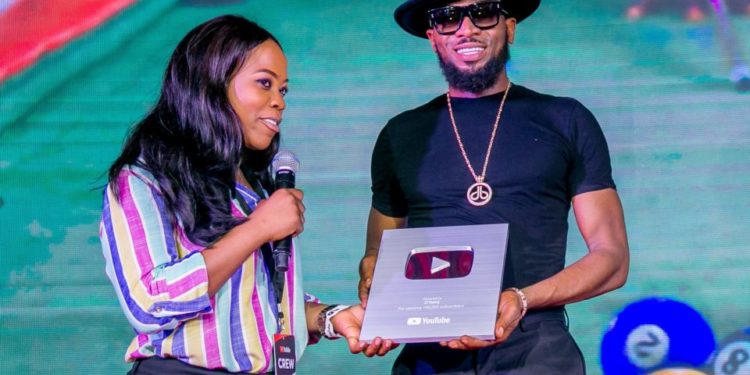 YouTube Nigeria kicked off a whole week of activities, content premieres, and fan meet and greets in Lagos yesterday with the award of a number of Gold and Silver Play Buttons to local YouTube Creators.

Gold Play Buttons are awarded to channels which have reached the one million subscriber mark, and Silver to those which have garnered 100,000 subscribers. Yesterday, D’banj picked up a Silver Play Button in recognition of achieving 100,000 subscriptions to his YouTube channel, while Neptune3 Studios, 2Baba Idibia, Teni and Adekunle Gold will be receiving similar awards during the course of the week. Flavour, whose channel has crossed the one million subscriber mark, will be picking up a Gold Play Button during the week.

The Play Buttons were presented at a media event in Lagos, where Addy Awofisayo, YouTube Partnerships Manager, outlined the activities underway this week. 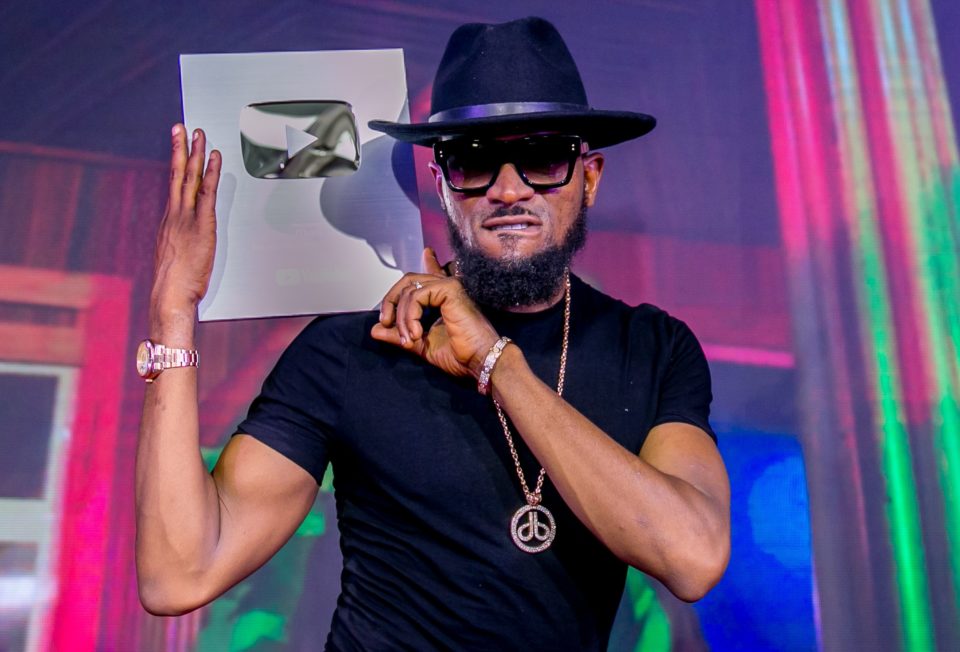 A week-long boot camp for YouTube Creators started on Monday morning and will culminate in a graduation ceremony and wrap party on Friday, 21 June. The Bootcamp is covering topics like channel & content strategy, working with brands, creator responsibility, production, and accelerating growth on YouTube. A public YouTube Masterclass will be held on Saturday, for registered participants.

Throughout the week, YouTube Nigeria will premiere new original series including the D’Banj ‘Adventures KokoMaster’ series,which premiered on Monday, the ‘Brotherhood’ series premiere from Accelerate TV on Tuesday, the SceneOne ‘Ayetoro’ series premiere on Wednesday and an evening with Tuface Idibia (2Baba) on Thursday.

Fans will have a chance to meet, greet and engage with their favourite Creators this week too. Creators such as Abisola Aiyeola, Tobi Bakre, Layefa Beauty, and Zeelicious Foods will be engaging and interacting with fans daily at planned events.

“Nigeria has a culture that is steeped in sharing and storytelling, and Nigerians are passionate about music, entertainment and education,” says Addy Awofisayo, YouTube partnerships manager. “Since its launch in Nigeria in 2011, we’ve provided a platform for Nigerians to share the country’s unique and diverse culture on a global stage, and also offer Nigerian users more relevant content. 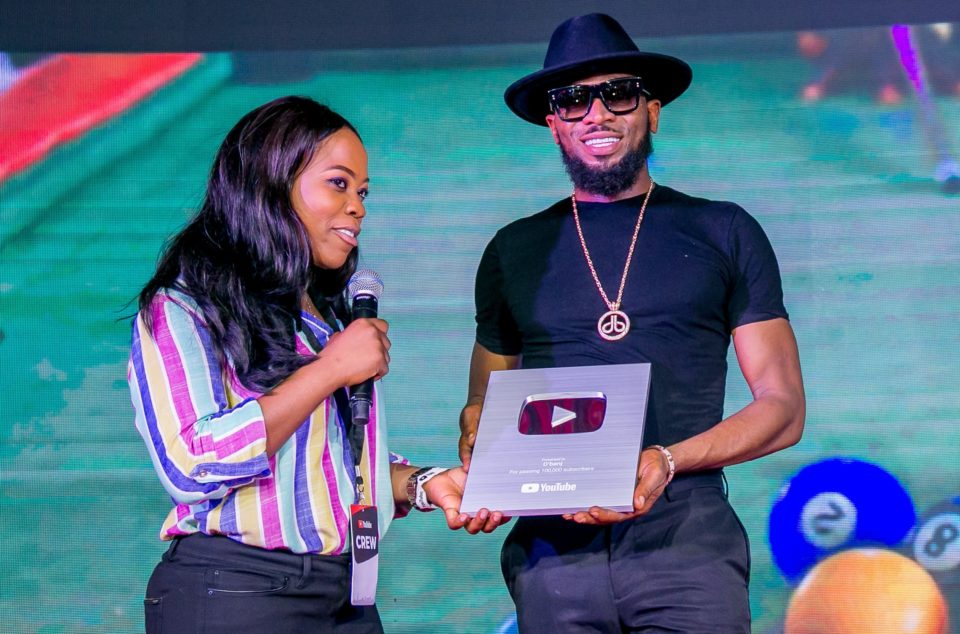 Over 5000 hours of content are uploaded to YouTube every minute, says Awofisayo. “YouTube attracts a global generation that has grown up watching what they want, whenever they want, on whatever device is closest. What happens on YouTube is a reflection of what is important and relevant to the world. YouTube has a large and passionate community where people gather and express themselves, share experiences, and reflect on what they think about and care about moment to moment. We’re very excited, this week, to bring YouTube’s Creator community and fans together to share, learn and celebrate YouTube and the Nigerian Creators who are taking our culture to the world.” she added.

Annie – The Musical! A SPAN production