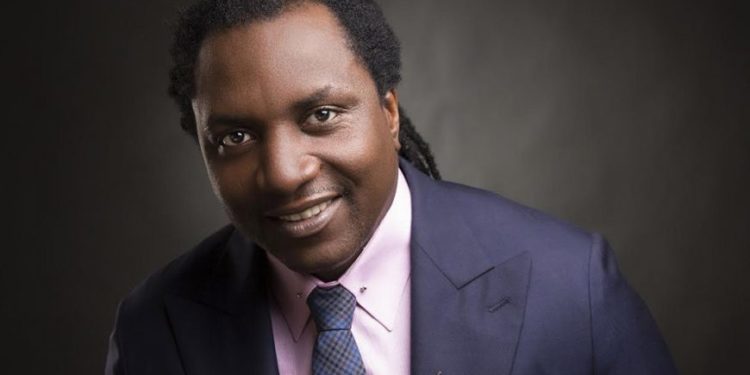 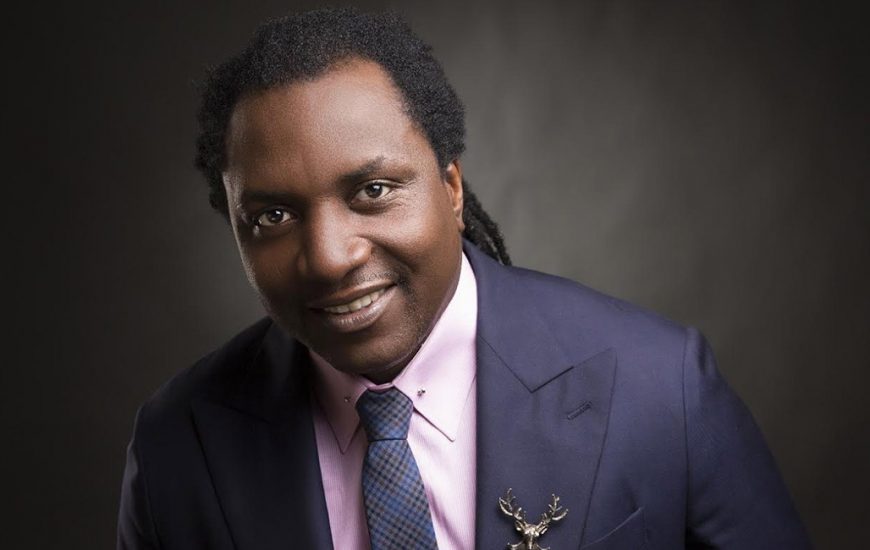 Steve Babaeko is no doubt a man of many achievements. He is an advertising and music executive, public advocate, founder of X3M Ideas and X3M music, a record label.

But this post isn’t about his musical conquest (which let’s be honest, is applaud-worthy too) rather, it’s to celebrate one of Adweeks’s creative 100, advertising King himself Steve Babaeko, first of his name.

Why should he be crowned the Nigerian King of advertising, you ask? Easy.

It takes one step to start a journey of greatness. For the then 41-year-old Steve Babaeko, the step was quitting his job in August 2012 to start a small advertising agency in Ikeja. Today, that small agency has grown to be the empire which is X3M Ideas, in just seven years. X3M Ideas boasts of an impressive clientele including Glo, Dangote, Peak, Multichoice, and Diamond Bank among many others.

It takes a certain level of excellence to be nominated for The New York Advertising Festival (one of the oldest advertising festivals there is), it takes another level to win. But it takes a whole new level of excellence to be invited as a part of the jury for this prestigious festival. In 2016, 2018, and now 2019, Steve Babaeko has served as a 3-time member of the grand jury, the first Nigerian to achieve such feat. Go ahead, duff your hat.

Ever since it debuted at the Lagos Advertising & Ideas Festival (LAIF), there has hardly been a year (actually, never!) that X3M the Lagos-based digital advertising agency has failed to win an award or two. Now, X3M Ideas doesn’t just participate in this award festival, Steve Babaeko is the Chairman!

2. Cristal awards: And the Winner Is…

It is every agency’s desire to snag an award at the annual African Cristal Awards, an innovative award that recognizes African agencies for a year-long of excellence. But year after year, current Chairman of the Lagos Advertising & Ideas Festival (LAIF) Steve Babaeko and his advertising agency stand bold and strong contenders for the award almost always leaving each event with at least one award. Last Year, X3M Ideas bagged an outstanding twelve (12) awards, which is beyond amazing if you ask me.

What’s a shepherd without sheep? What’s a King without an heir? For Steven Babaeko being Vice President of the ‘Association of Advertising Agencies of Nigeria (AAAN) with less than 10 years of experience isn’t enough, and because of this, the Associate member of Advertising Practitioners Council of Nigeria (APCON), is setting up an academy to train future generations to pick up the crown when he finally takes it off.

And honestly, we can’t help but stan our advertising King.