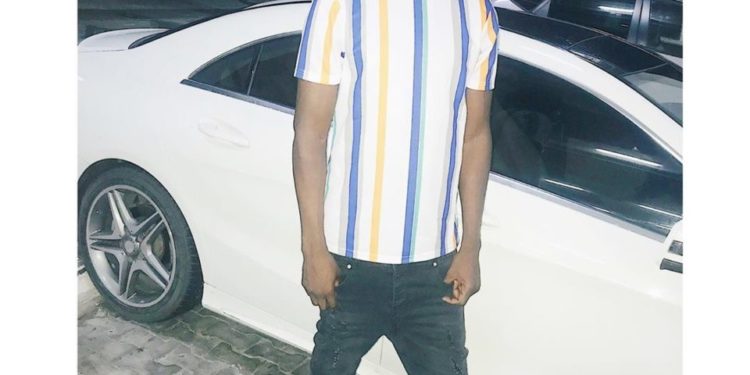 Formerly embattled Nigerian musician; Naira Marley, has made his first post on Instagram ever since his release over the weekend.

You will recall that singer was arrested and detained by the Economic and Financial Crimes Commission, in May, alongside fellow musician- Zlatan Ibile, who was released shortly after. Naira Marley was charged to court on charges of Advanced Fee fraud and was granted a bail of 2 million Naira with 2 surety before his release. 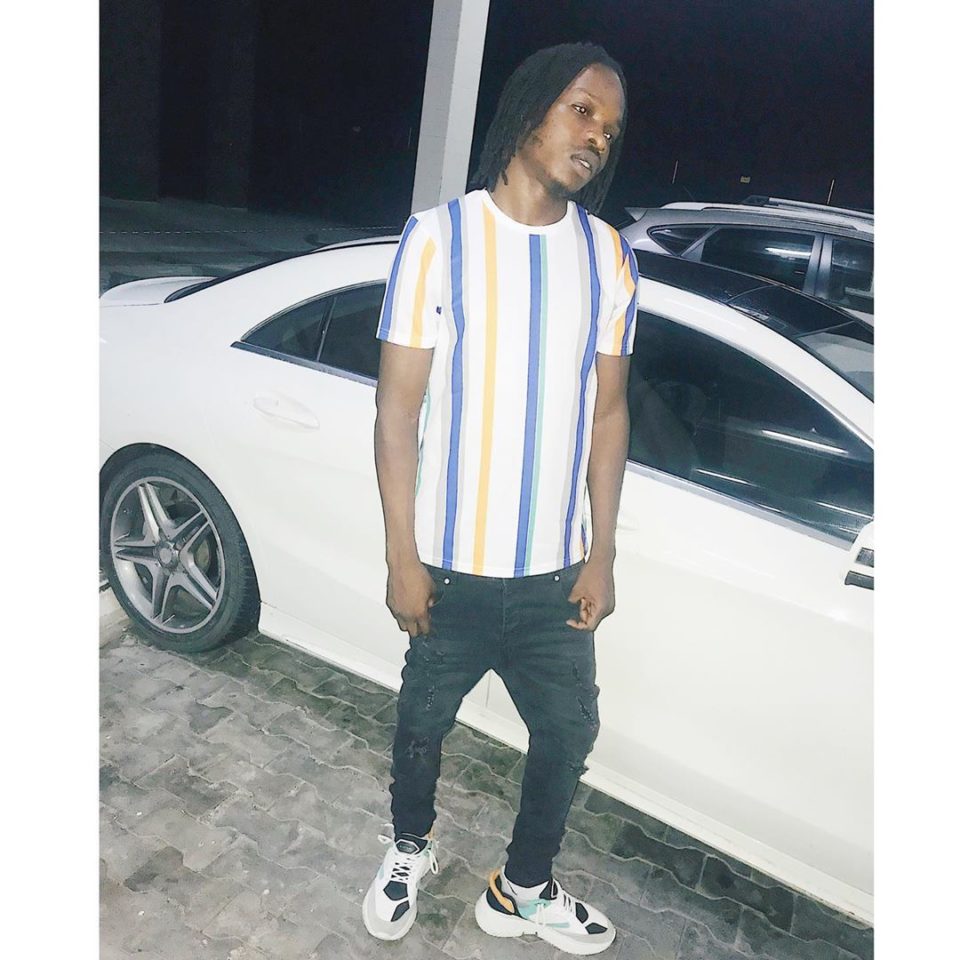 The now excited singer said on his Instagram page; ‘get money, get high, stay happy, stay alive’. His post received a lot of comments from others such as Zlatan Ibile who commented; “Stubborn” and Kemi Olunloyo who said; “So nice talking to you last night 75mins my musical son??? The naira finally has a value against the $ and £€. Love u??