Kylie Jenner and Jordyn Woods have finally broken the silence of their relationship as they were spotted speaking to each other at a club while partying on Friday night at Bootsy Bellows to celebrate Stassie Karanikolaou’s birthday. 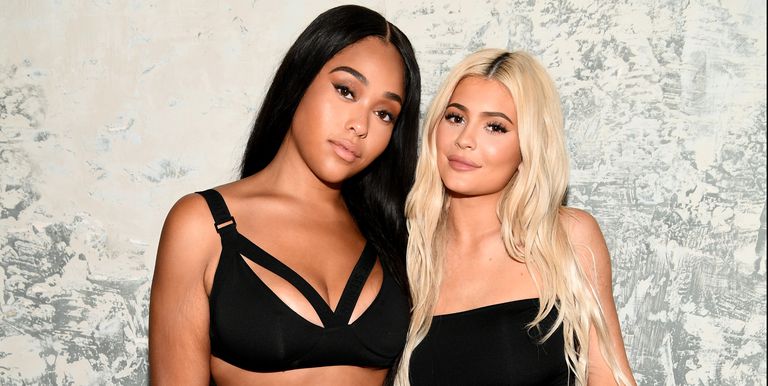 It was also reported that Kylie the VIP section of the party to go meet Jordyn who took a place at the lower section. According to sources, the conversation was far from awkward as the two friends were also spotted laughing and smiling. The bone of contention- Tristan was also spotted at the same party, however, none of the ladies cared to talk to him. He was spotted alongside Drake at the VIP section in the same venue.