Kendall Jenner and Ben Simmons Have Reportedly Ended Their Relationship 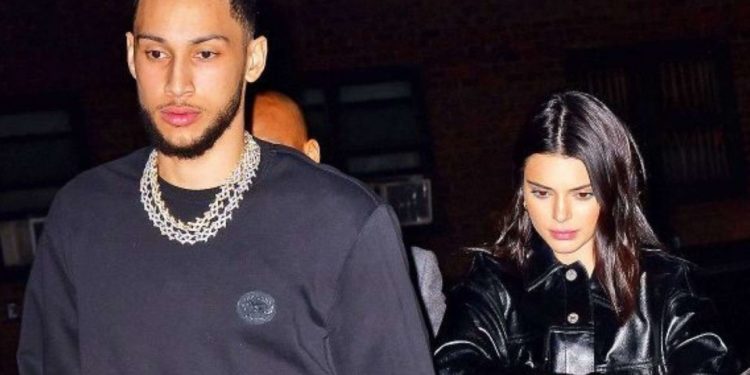 American model and reality TV star; Kendall Jenner and her Philadelphia 76ers lover have reportedly ended their relationship. A source close to the couple made this known while mentioning; “They’re on a break.” The relationship ran its course, “She’s spending time with her friends and back to being in fun mode.”

Their relationship has been going on and off and was said to have gotten more serious in February, making the news of their alleged separation come as a shock to many. During a recent interview with Vogue, the 23-year-old model opened up about the possibility of tying the knot with Ben. She said; 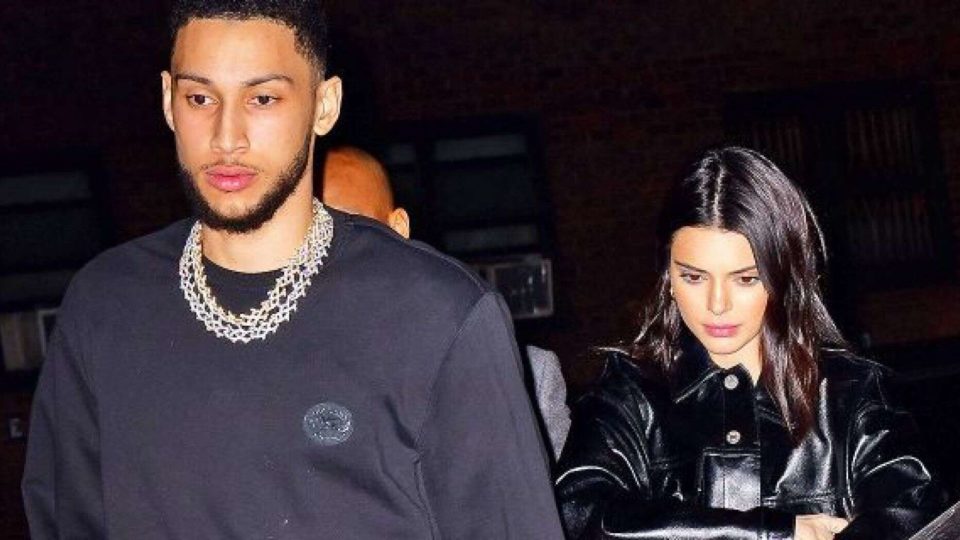 “Maybe. Definitely not now, but maybe one day,” Jenner said to Vogue of her plans for marriage. “I got a glimpse of how my sisters dealt with [the attention] and it’s cool to learn from that”. About her relationship with Simmons, she added:

“For me, a lot of things are very special and very sacred, like my friends and relationships, and I personally think that bringing things into the public makes everything so much messier,” the supermodel said. “I’m very young and right now I feel like relationships aren’t always super-certain and I don’t want to bring too much attention to something if you don’t really know long term [what it’s going to be],” “A relationship is only meant to be between two people, and the second you make it the world’s business is when it starts messing with the two people mentally. Like once everyone is let in, you’re letting all these opinions into your relationships, and I don’t think that’s fair.