Its Wednesday and we are crushing on Ghanaian actress; Jackie Appiah. Jackie was born in Toronto, Ontario, Canada. Being the last of 5 children, she came back to Ghana in 1993, at the age of 10 with her mother. 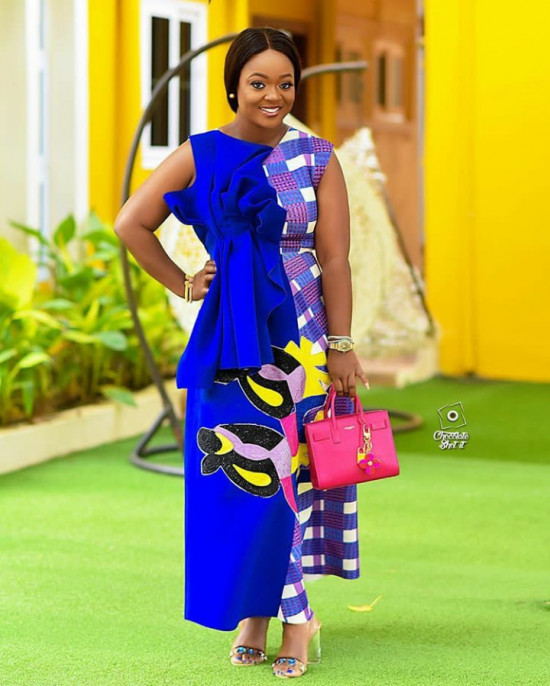 She made her debut in the movie industry in the movie Divine Love but made her first television appearance in the popular TV series; ‘Things We Do For Love’ where she played the role of Enyonam Blagogee. Her roles in the series and movie brought her to the limelight as she went on to feature in other movies such as; The Perfect Picture, Mommy’s Daughter, My Last Wedding, and Beyonce- The President’s Daughter for which she won several awards.