Nipsey Hussle’s Sister To Gain Custody Of His Daughter 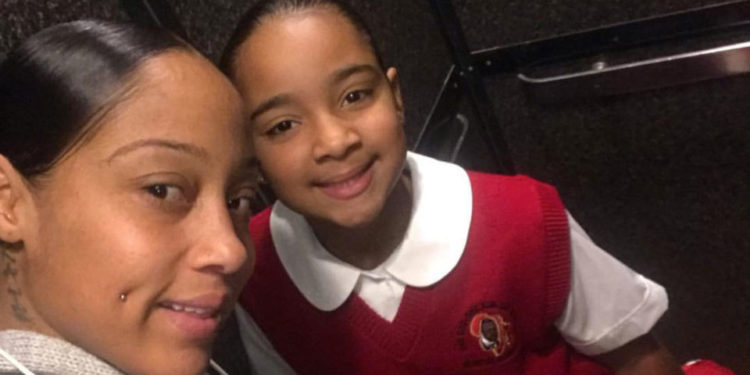 Amidst the news of the death of American Rapper; Nipsey Hussle, there has been drama over the custody of his daughter, Emani. Since his death, the 10-year-old has been living with Nipsey’s sister; Samantha. 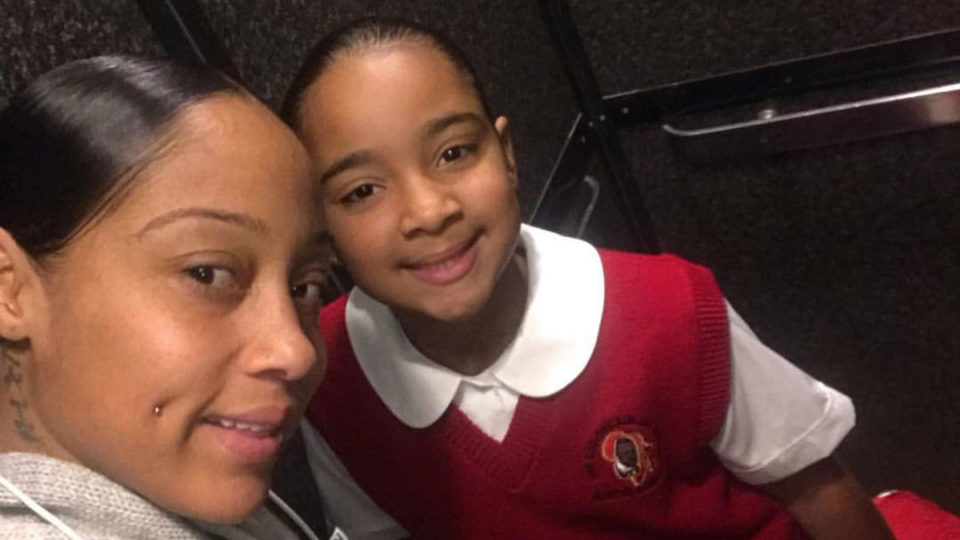 On Monday, Nipsey’s baby mama; Tanisha Foster appeared in court over the custody of her child.  However, Nipsey’s family believe Tanisha is not fit to take care of the baby. According to TMZ, the hearing was sealed and scheduled for another date scheduled in July. The mother of the child was apparently pissed with the development.