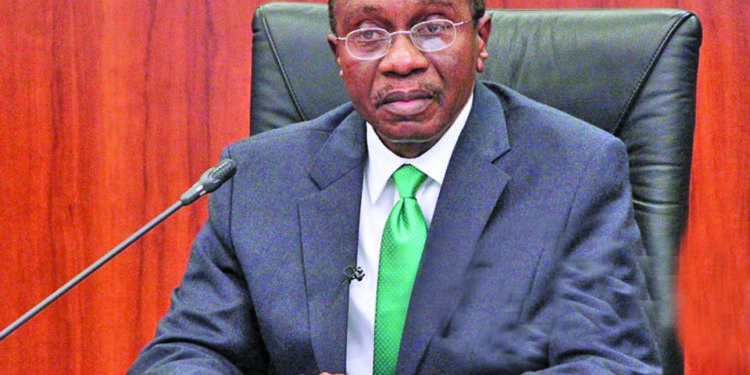 The Senate has confirmed Dr Godwin Emefiele as the Governor of the Central Bank of Nigeria for the second term. He was screened by the Senate Committee on Banking, Insurance and Other Financial Institutions as well as briefed on the issues affecting the country’s economy. 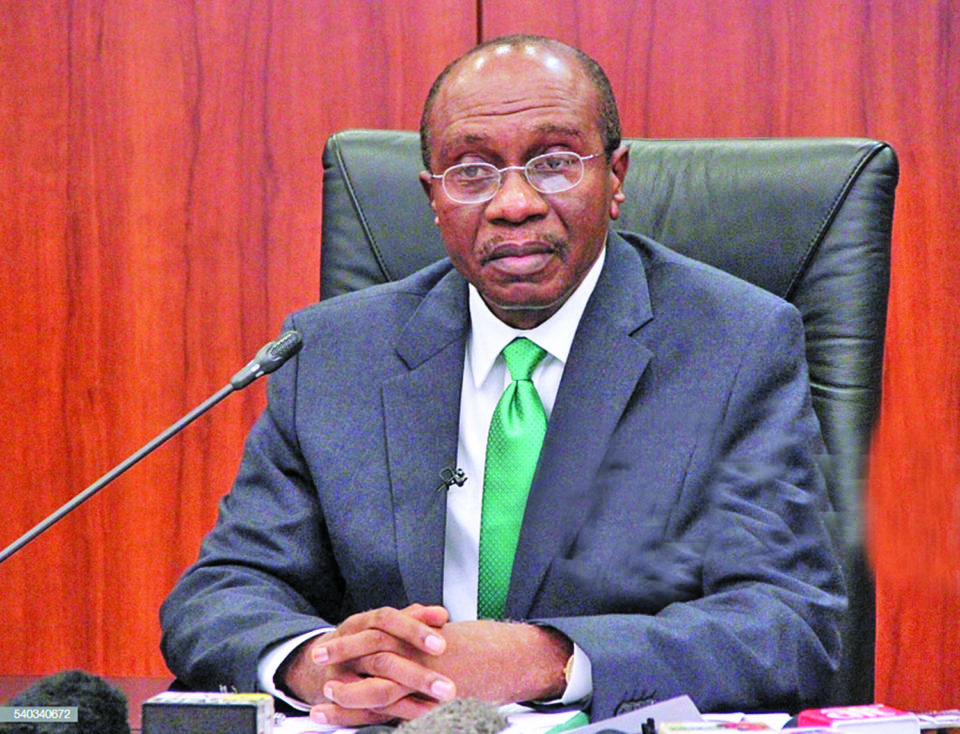 Godwin Emiefele was appointed as CBN Governor on June 2, 2014, is also due to end his first term on June 2, this year. The screening was made mandatory by the president of the Senate; Bukola Saraki. The committee was given one week to carry out the screening and get back to them. This was after Buhari had requested that the CBN governor be given a second term which will last for 5 years.

#ThrowbackThursday: Which Of These Items Did You ...

How To Maintain A Curly Human Hair ...