Burna Boy performed for the second time on the main stage of the Coachella Music Festival on Easter Sunday 21st of April 2019 at Indio, California, his set lasted 50 Minutes and even in the scorching heat of – 40.5 degree celsius Over 4,000 people were out to watch him perform.

LA Times defined Burna Boy’s playing at Coachella as a way of “spreading the gospel.”

“It’s good for people who haven’t heard me before to hear me,” Burna boy said, before his performance.

“Africa is like the home of everything. It’s the beginning of everything,” he said. “So it’s like whether or not you directly listen to African music, you have listened to African Music.” – Burna Boy

Afro Fusion is crossing over. We’ll have to wait until August 2019 when the ’African Giant’ album drops. Until then, we’re keeping our ears on the ground and our eyes on the star as he continues the African Giant tour. 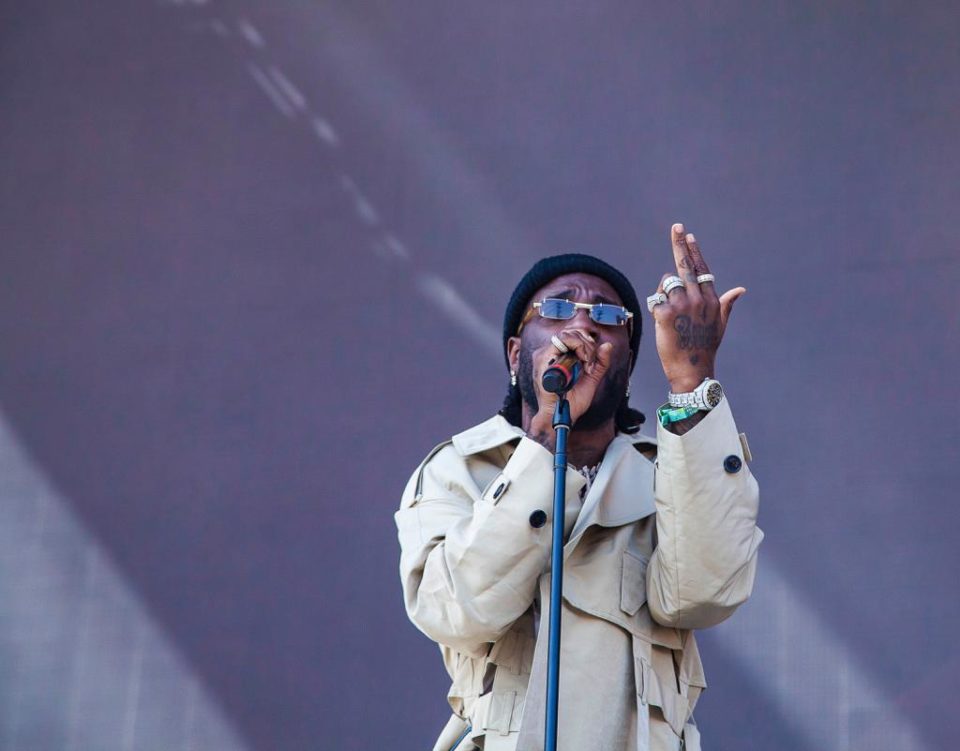 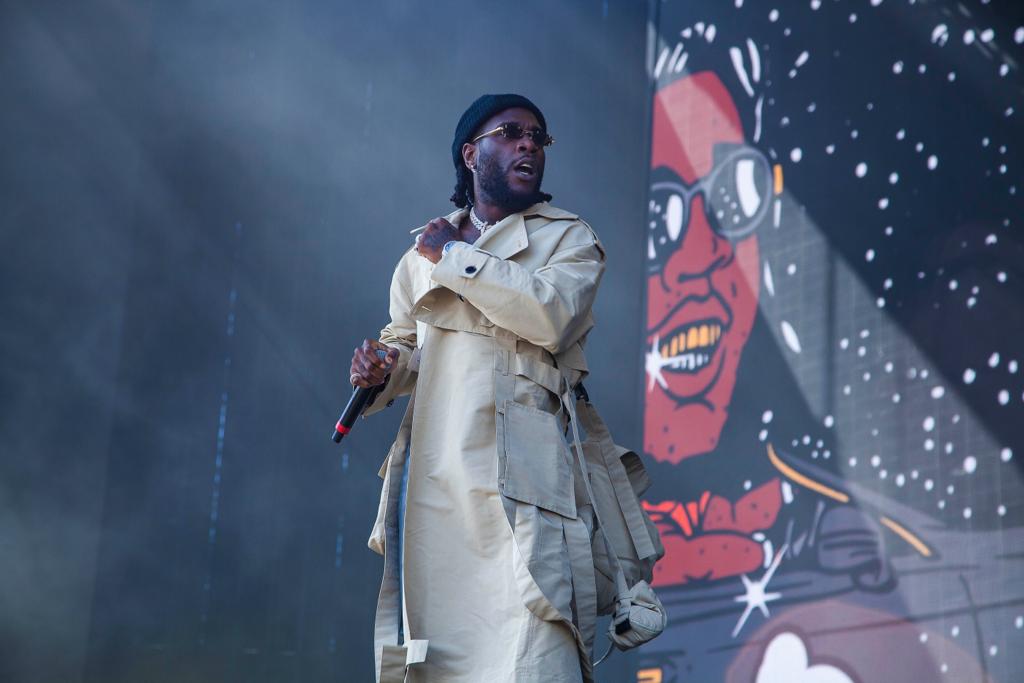 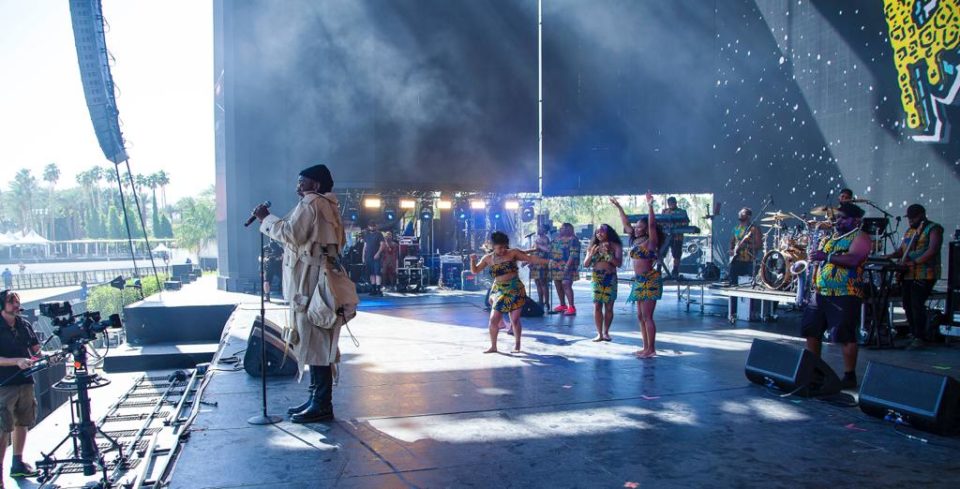 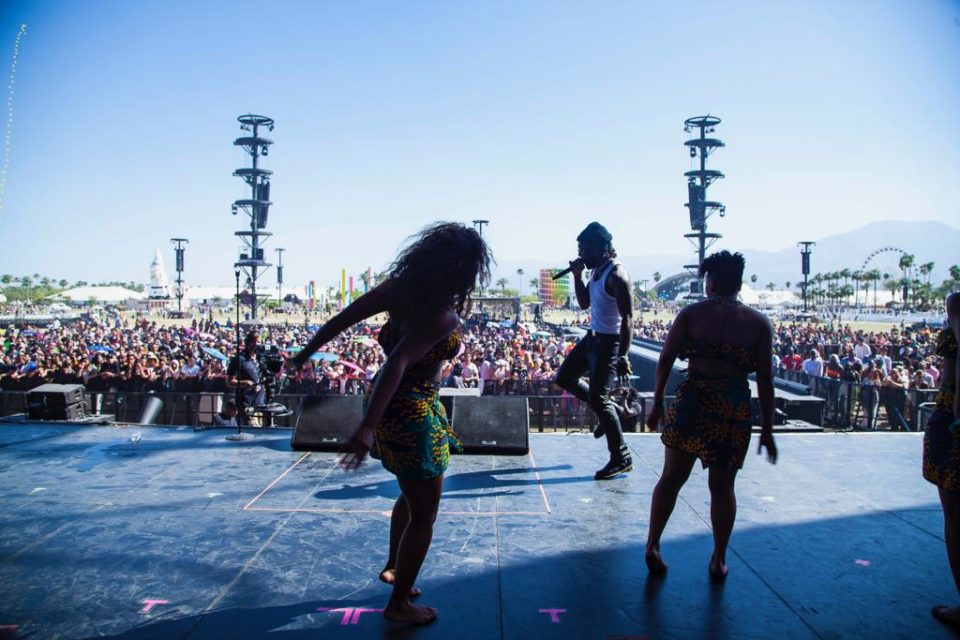 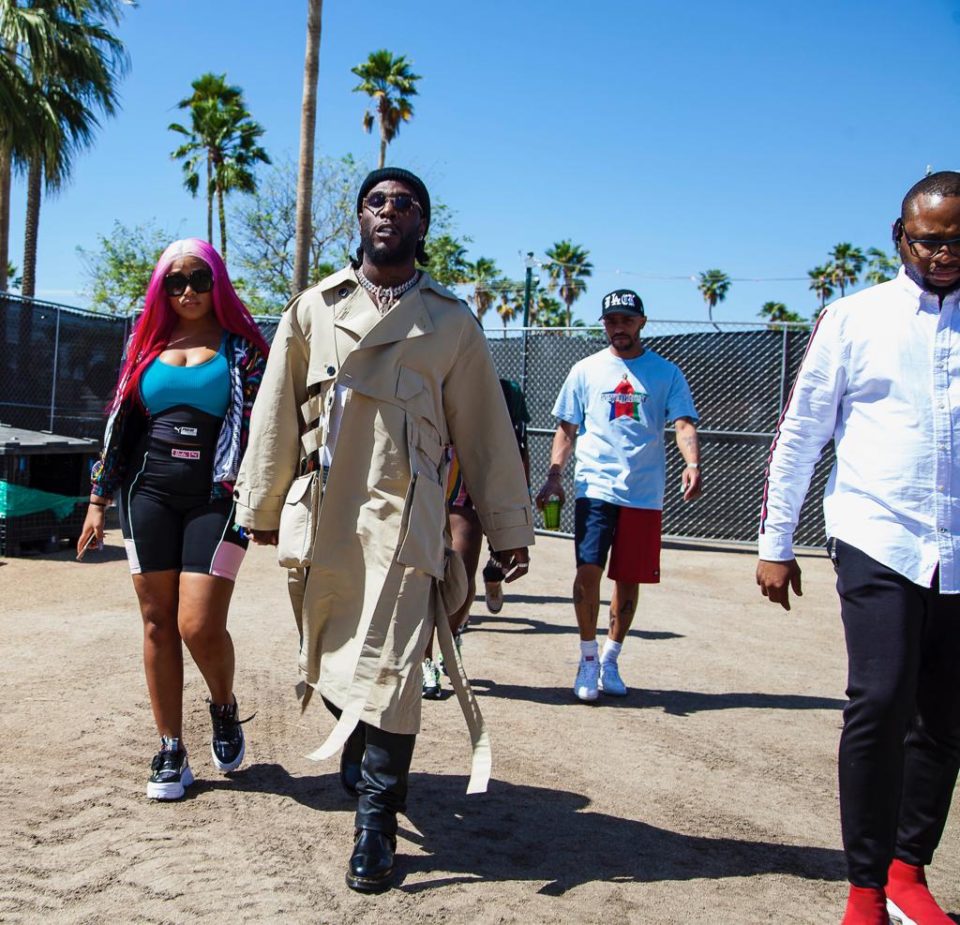 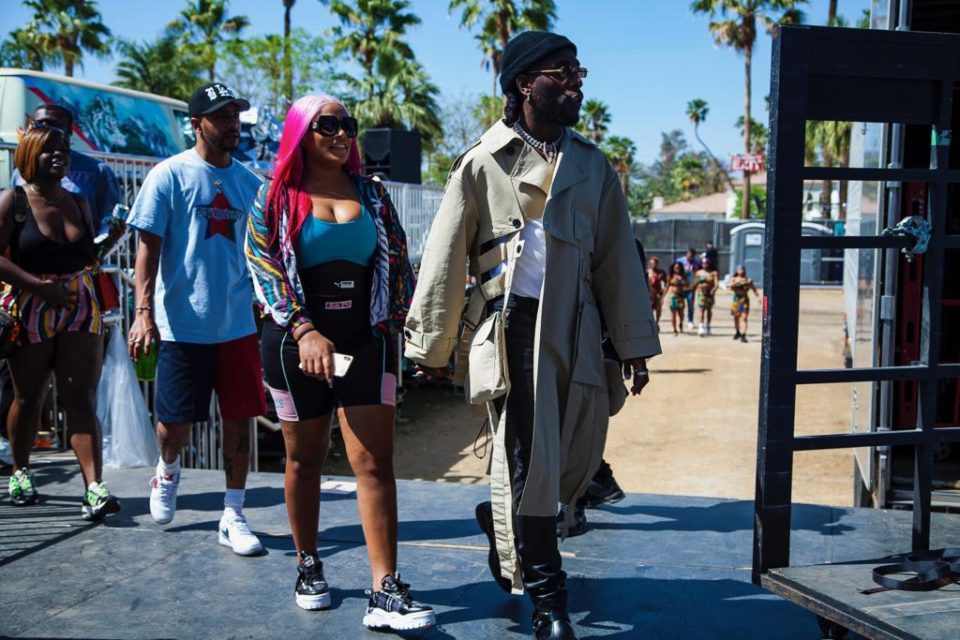 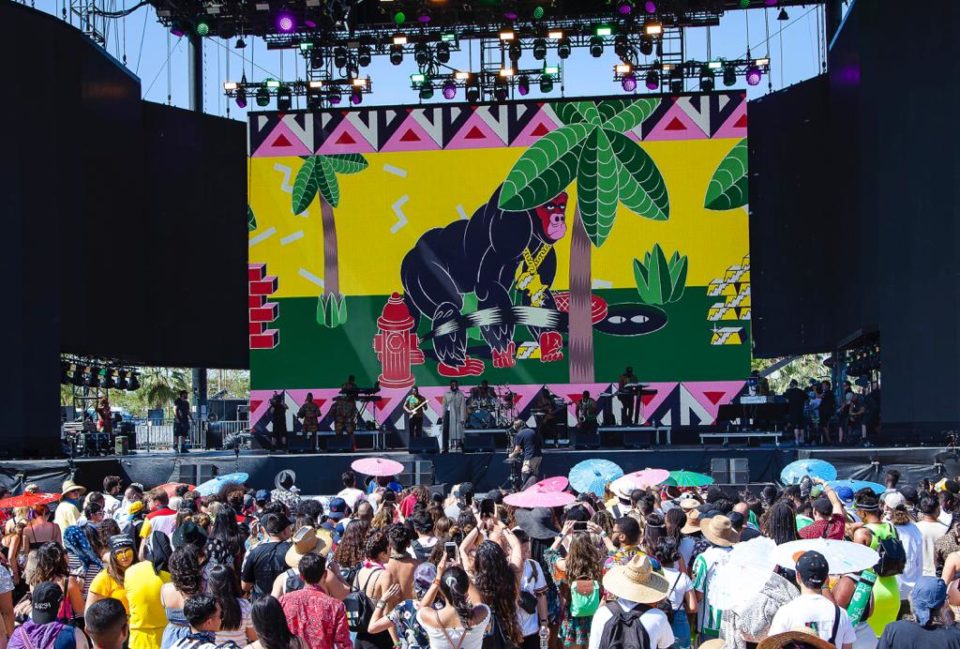 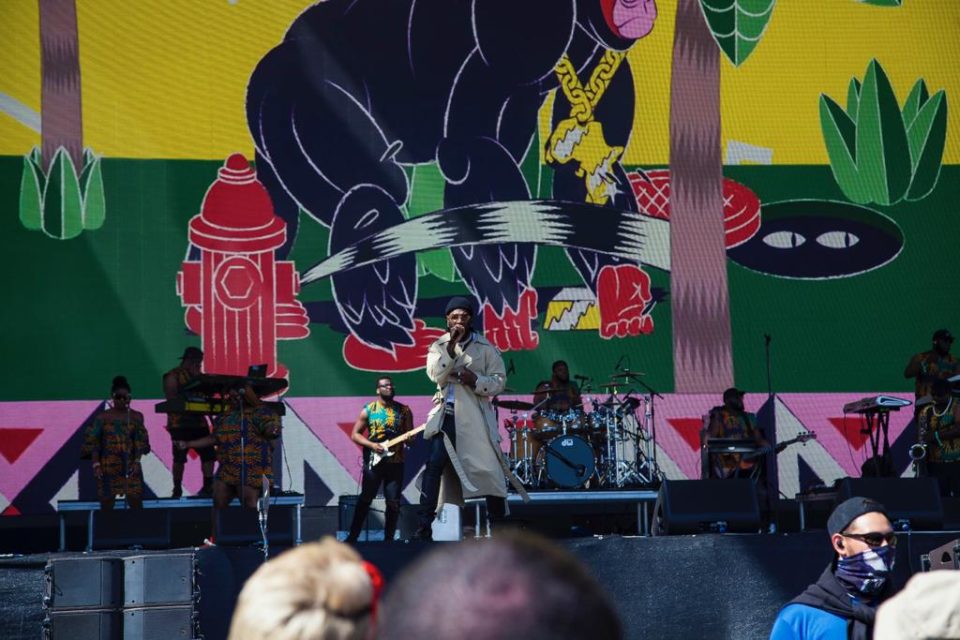 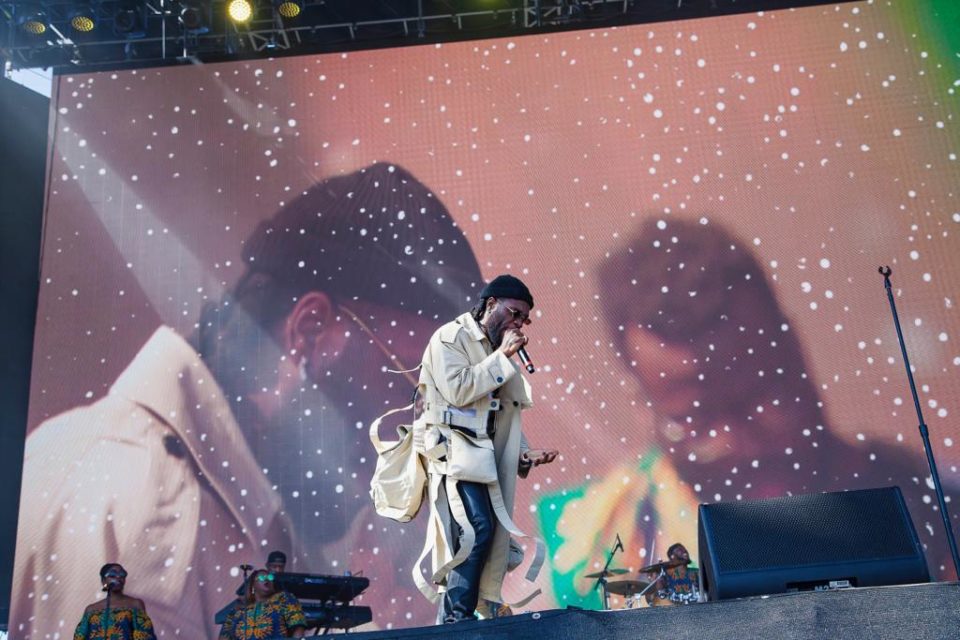 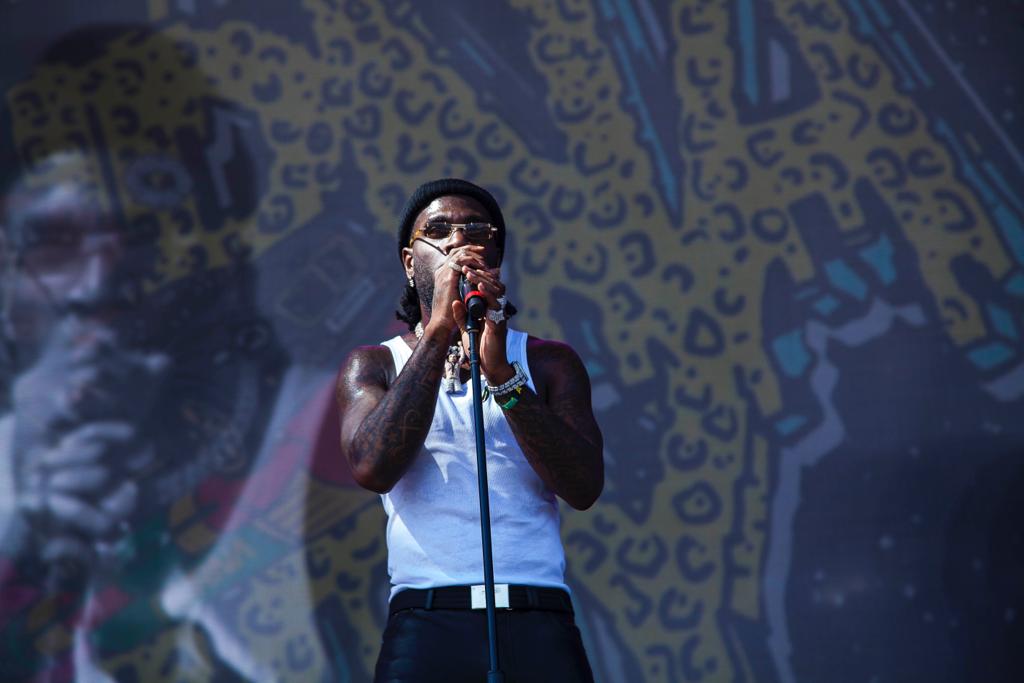 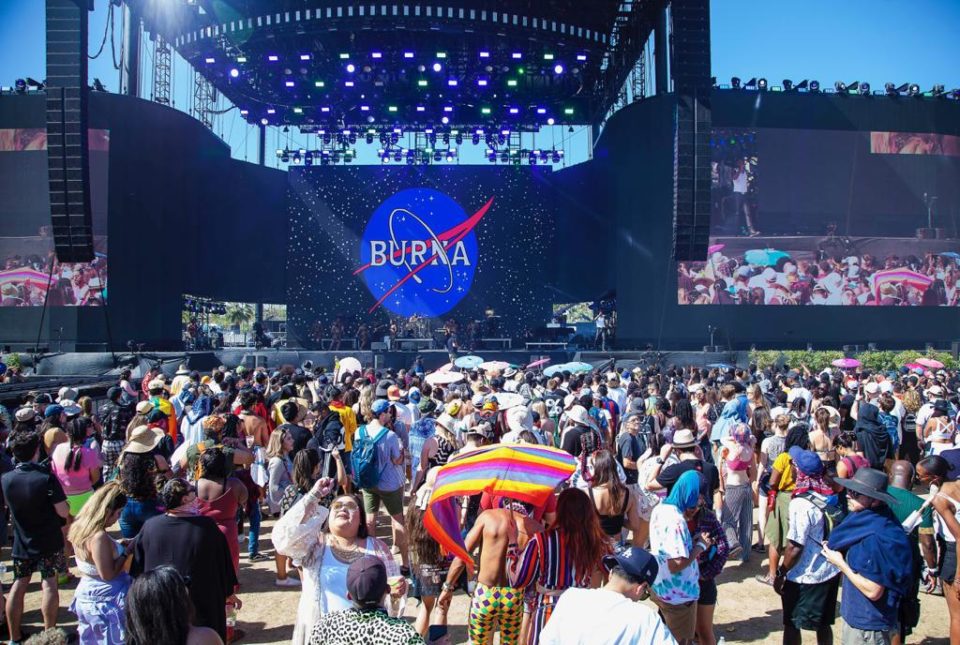 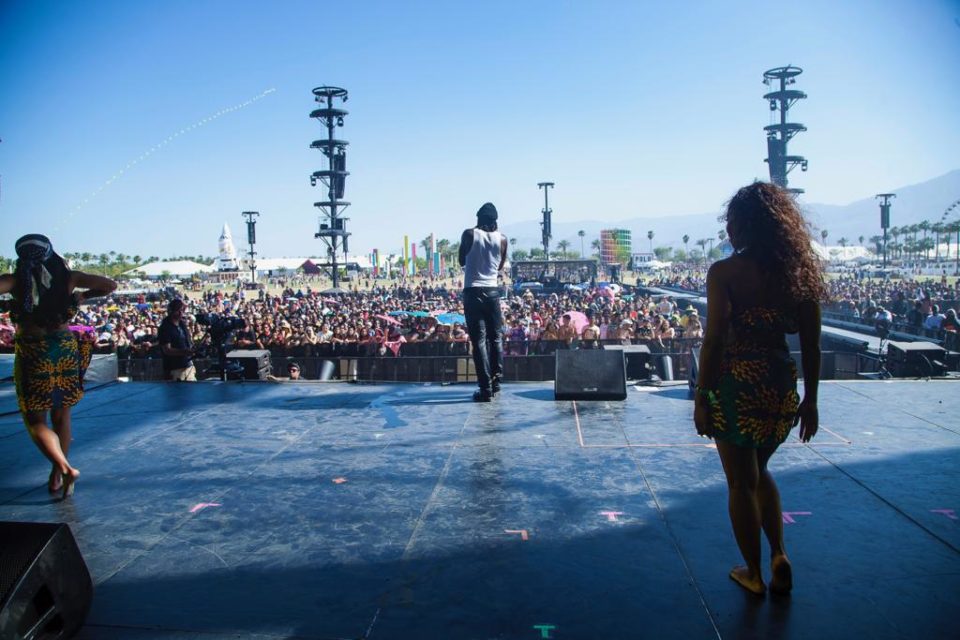 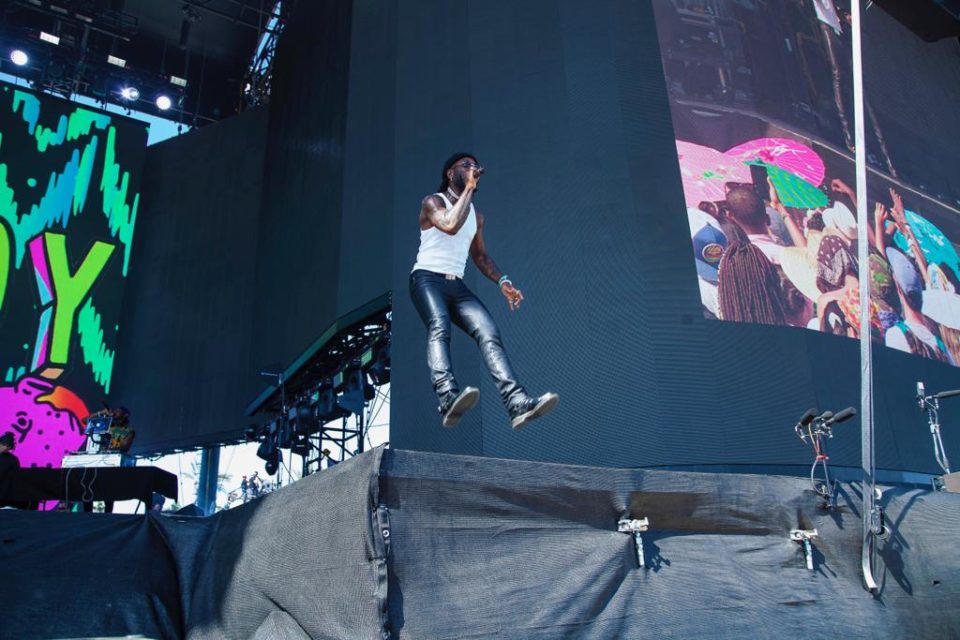 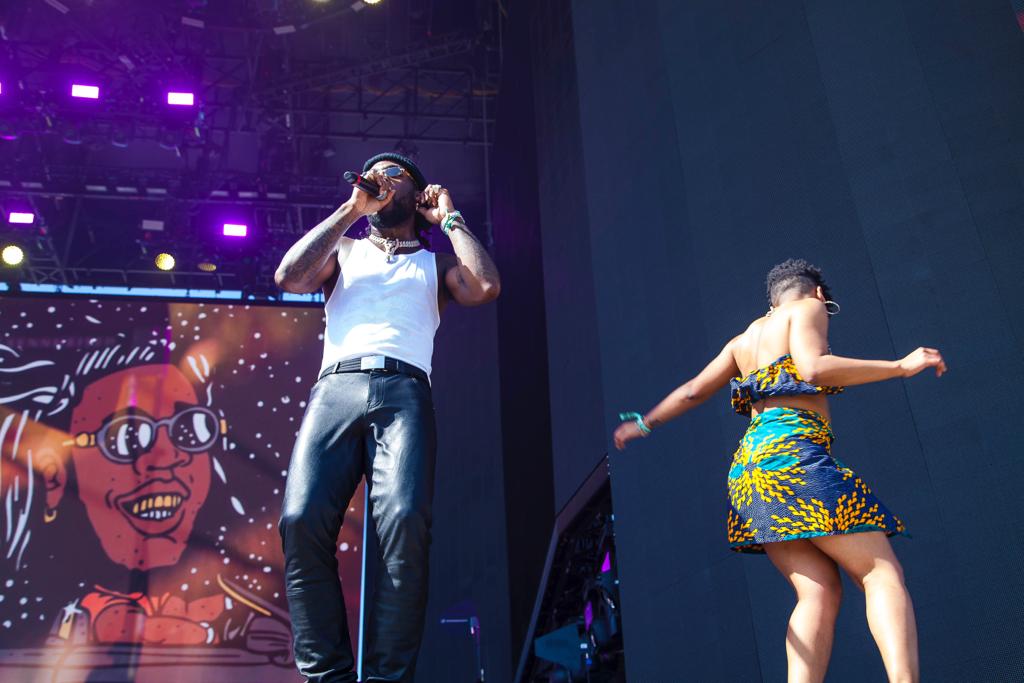 Burna Boy is a Nigerian based Afro-fusion singer, songwriter and performing artiste signed to his record label Spaceship Entertainment. Born Damini Ogulu in Port Harcourt to parents Bosede and Samuel Ogulu, he is the only son and eldest of three children.

On the 26th of January, 2018, Burna Boy released his fourth album, titled ‘Outside’. The 13-track album was preceded by singles “Sekkle Down” ft. J Hus, “Koni Baje,” and “Heaven’s Gate” ft. Lily Allen which were accompanied with a music video.

The “Outside” album debuted on Billboard’s Reggae Albums Chart at the Number 3 spot topping his debut album “L.I.F.E” which peaked at number 7 on August 31, 2013.  He performed his first concert in Lagos “Burna Live” which acclaimed great success featuring alot of nigerian and international appearances on stage, he also won 4 awards at the 2018 SoundCity MVP awards ceremony in December 2018. He opened up the year 2019 with the hit single “Killin Dem” in collaboration with Zlatan he also dropped Dangote afterwards which is the biggest song right now and the Steel and Copper EP with DJDS.