Arsenal Move To Fourth After Win Over Southampton 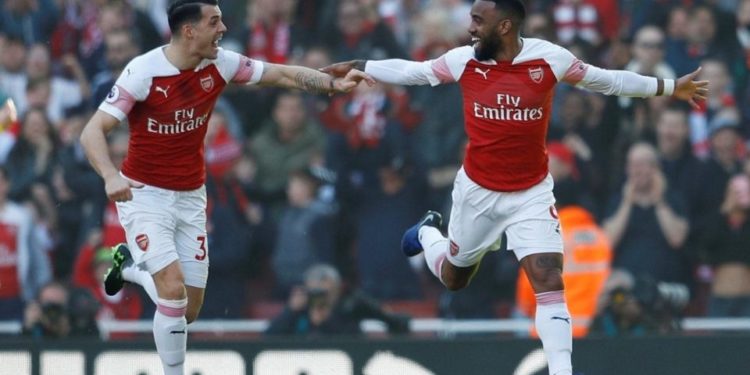 Arsenal have moved a place to fourth after a 2-0 win over Southampton.

The Gunners started the game on a bright note and soon took the lead after Lacazette was able to turn a wayward Mkhitaryan volley into the net.

Henrikh Mkhitaryan was soon on the score sheet too after great work from Lacazette and Iwobi by sidefooting the later’s deflected cross into the net.

The visitors had the first chance of the game but Redmond who broke the offside trap to go through on goal couldn’t beat Berd Leno in goal.

Southampton regrouped in the second but could not find a way back into the game as the Arsenal defence remain resolute.

The win means Arsenal are back in the top four after Manchester United’s draw to Liverpool in the other afternoon game.