Oba Esugbayi Speaks From the Past with a Message for Today

In its lead up, it was billed as one of the biggest theatre productions of the Christmas season. It certainly lived up to it. 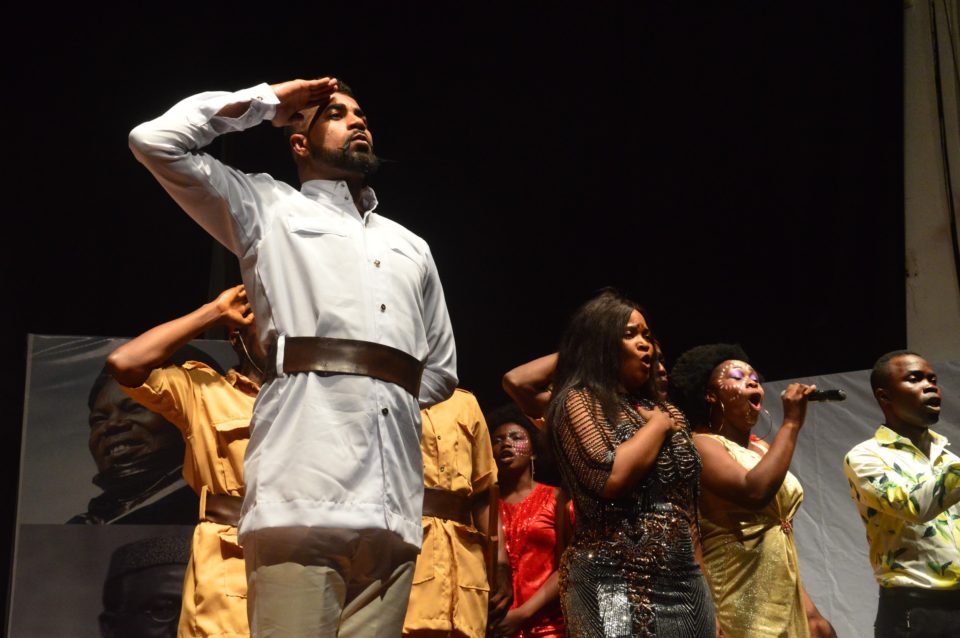 Oba Esugbayi, a historical play that premiered at the Agip Recital Hall, MUSON Centre, Lagos on Sunday, December 23, 2018 tells the story of Esugbayi, a king in colonial Lagos who led the resistance of the people of Eko against the enforcement of an unpopular water and pipe tax by British Nigeria’s first Governor-General, Lord Frederick Lugard. 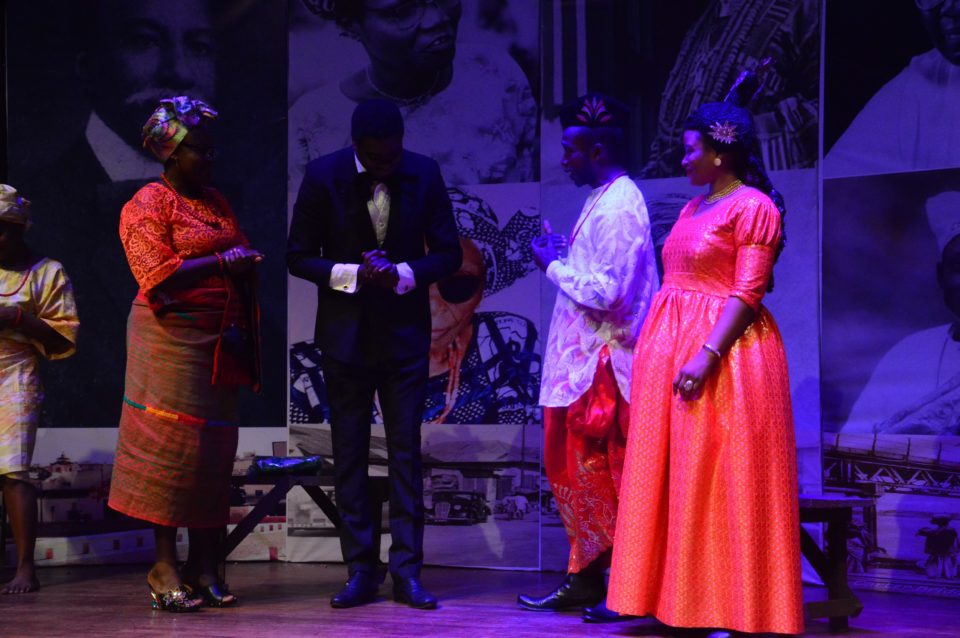 The play explored themes that remain relevant in contemporary Nigerian society – love, intercultural exchanges and the accountability of government to the governed. Largely based on real historical events, the play shows how Oba Esugbayi’s treatment by the colonial government in part led to the evolution of the first national leaders of the Nigerian resistance against British rule, including Herbert Macaulay, famed as the founder of Nigerian nationalism and prominent women such as Funmilayo-Ransome-Kuti and Margeret Ekpo. 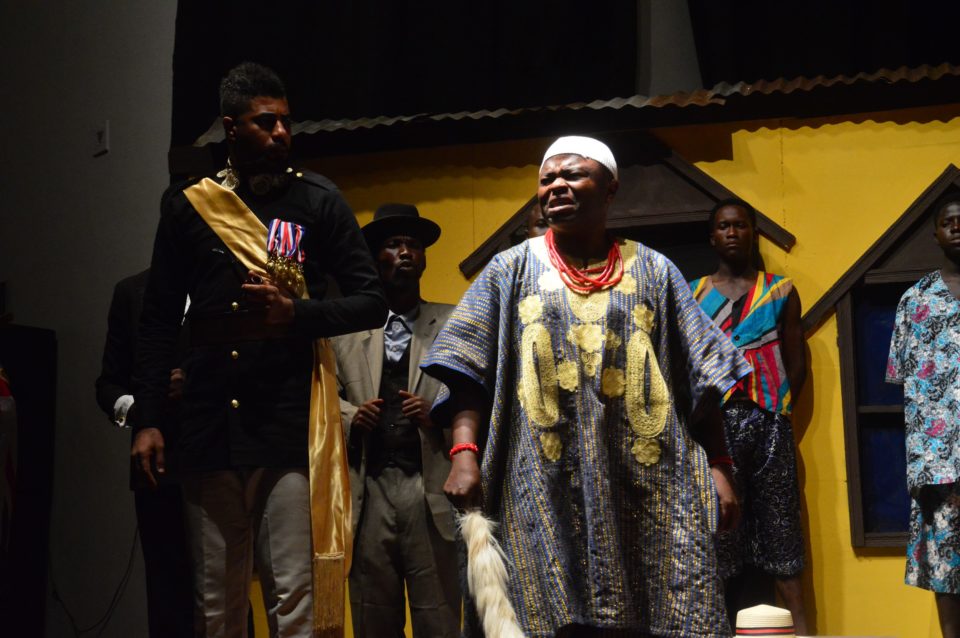 The well-attended show received commendations from diverse quarters on its educative rendition of historical events. In attendance were the Lagos State Governor, Akinwunmi Ambode and members of his cabinet, and officials of MTN Nigeria. Guests were riveted by the colourful display of Efik and Yoruba song and dance routines with stellar performances by Yinka Davies, Femi Branch, Yemi Shodimu and Thin Tall Tony (TTT) of Big Brother Naija. 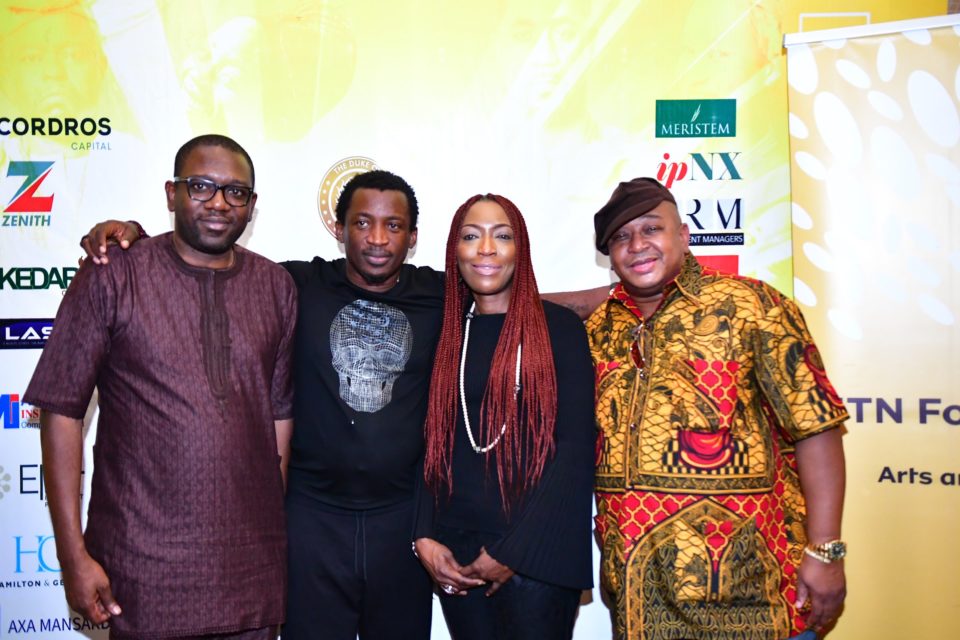 The MTN Foundation sponsored Oba Esugbayi as part of its Arts and Culture lineup of shows highlighting authentically Nigerian stories. In the last quarter of 2018, the Foundation sponsored such critically acclaimed shows as Fela and the Kalakuta Queens, Legends the Musical, Life in My City Art Festival in Enugu, Our Son the Minister and the Made in Nigeria Poetry Show. The Foundation promised to do more for the arts and culture space in Nigeria in the New Year.