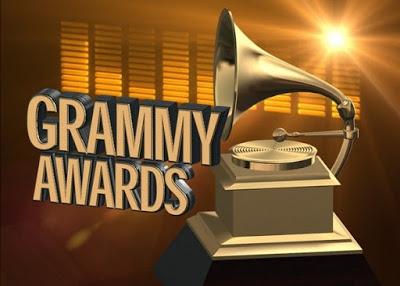 While Ariana Grande may have pulled out of performing at the Grammy award, there are still many artiste on the roaster to look forward to.

Dolly Parton is making a comeback – her first since 2001, to perform her music from the movie, Dumplin. She will also be honoured with the 2019 MusiCares Person of the Year, with Katy Perry, Kacey Musgraves, Maren Morris, and Little Big Town performing a medley of her hits.