NJC Gives Onnoghen Seven Days To Respond To Petition Against Him 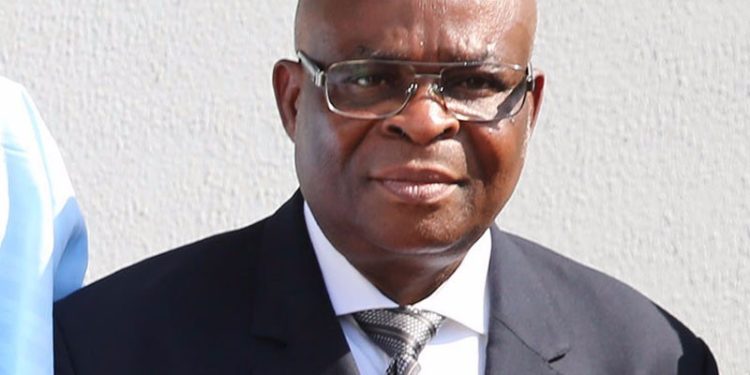 The National Judicial Council (NJC) has issued seven working days as ultimatum to Justice Walter Onnoghen and Justice Ibrahim Tanko Muhammad to respond to petitions written against them.

The ultimatum was issued after the NJC emergency meeting in Abuja on Tuesday, where the issue of Walter Onnoghen’s suspension was discussed.

According to the president, his decision was based on a directive by the Code of Conduct Tribunal (CCT),where Onnoghen is standing trial on allegations of fraudulent declaration of assets.

The NJC also referred the petition written against Danladi Umar, the CCT Chairman, to the Federal Judicial Service Commission.

We will keep you informed as details emerge.