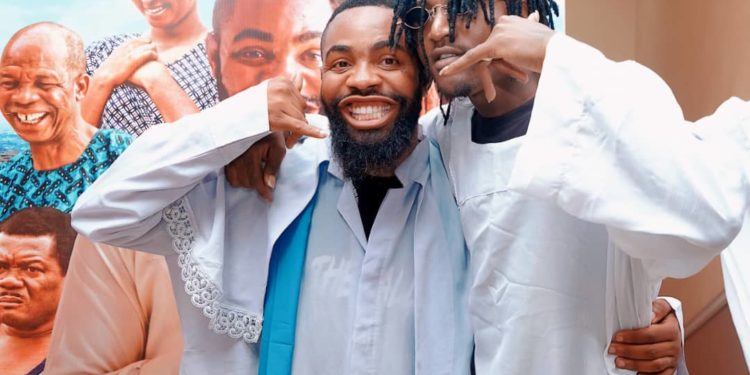 Less than one week into the release of his first feature length movie ‘ The Call’, comic actor Oluwatoyin Bayegun better known  as Woli Arole is currently basking in the euphoria of the success recorded since the release of his movie in cinemas across Nigeria.

Insider revealed that the movie has taken the number five spot in the most watched movie in cinemas following the likes of Aquaman who is on the number one post while Chief Daddy, Up North and Bumble Bee takes the second, third and fourth spot respectively.

The movie which has become viewer’s favorite has had the likes of top celebrities with the like of Don Jazzy, K1 De Ultimate, Idowest, Akpororo, Ashiri, Ronke Oshodi-Oke, Muyiwa Ademola, Adeniyi Johnson, Lasisi Elenu stormed cinemas across Nigeria to catch a glimpse of the most talked about movie.

Distributed by FilmOne, the movie is directed by James Abinibi and co-produced by Felix Olojede, the movie features acts that includes Afeez Oyetoro(saka), Segun Arinze,  Kelvin Ikeduba, Yinka Quadri, Samuel Ajibola (spiff) and Etinosa Idemudia and even went as far as involving  his biological mother as known as Mama Arole. 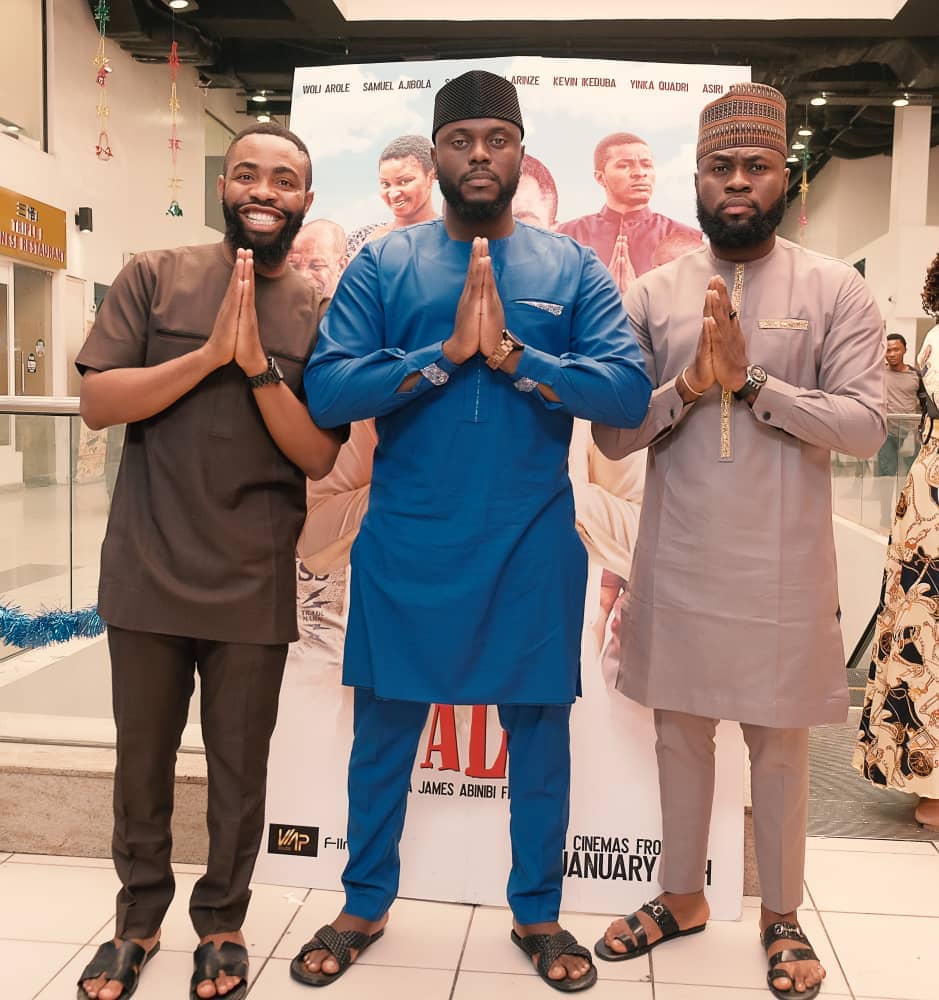 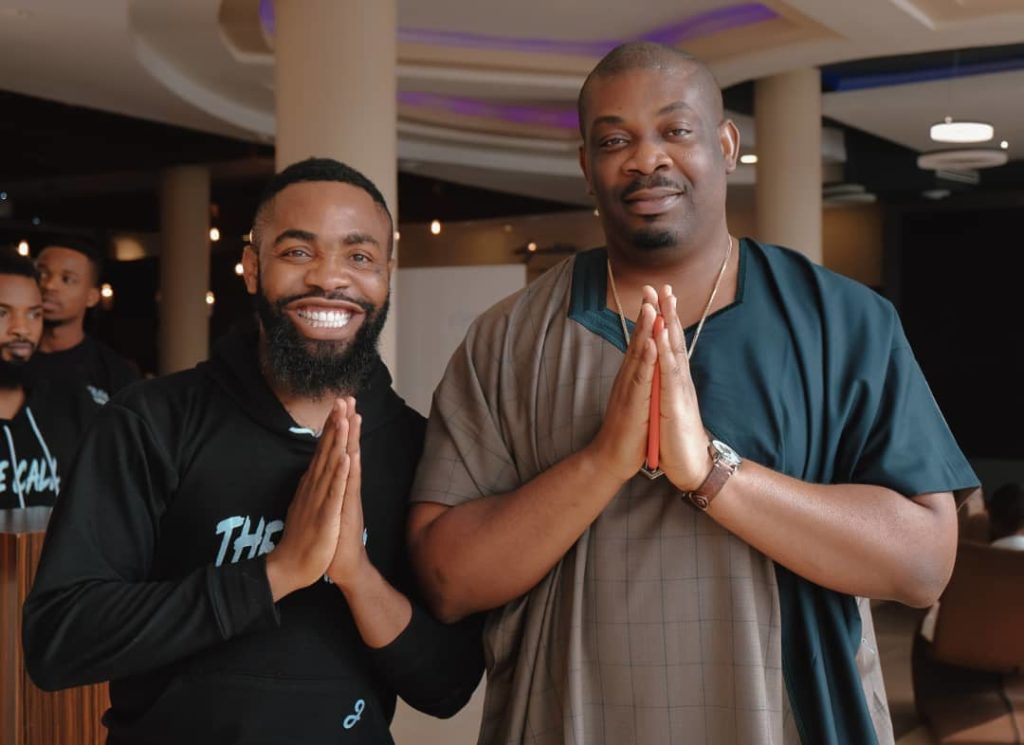 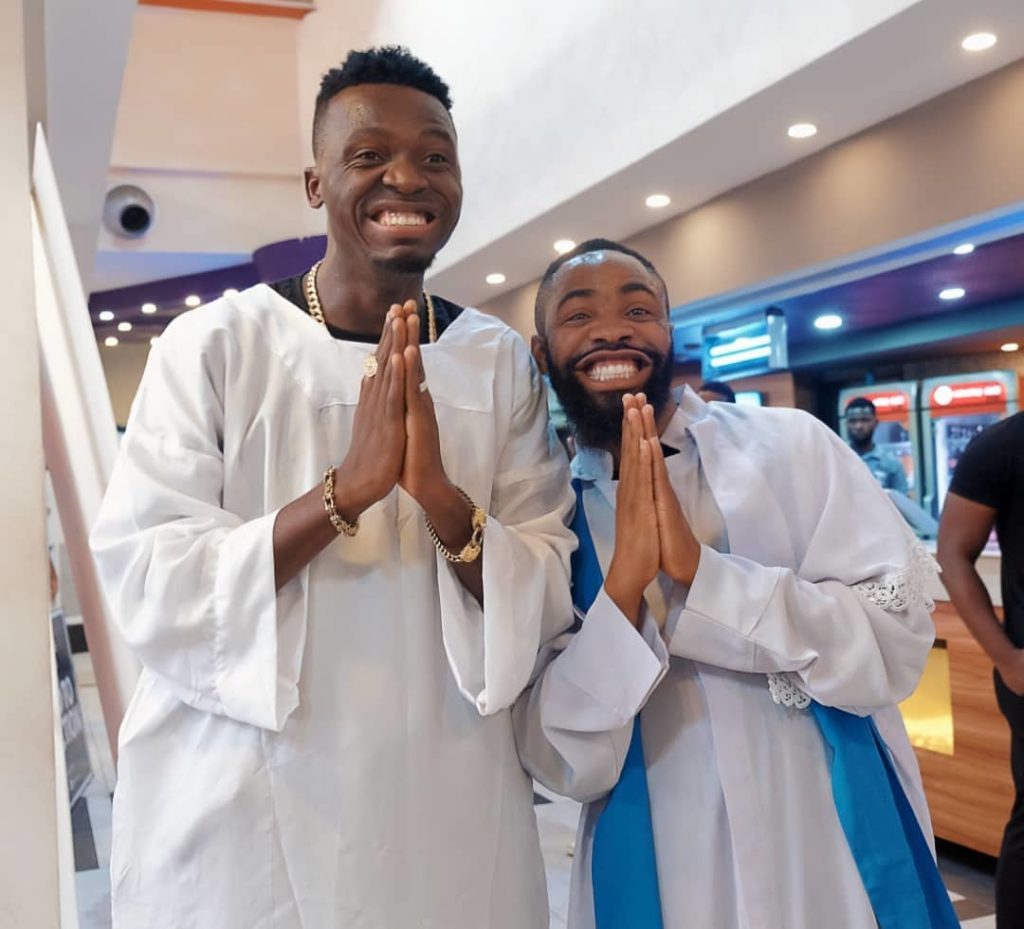