BREAKING: Adrien Rabiot To Join Barcelona In The Summer 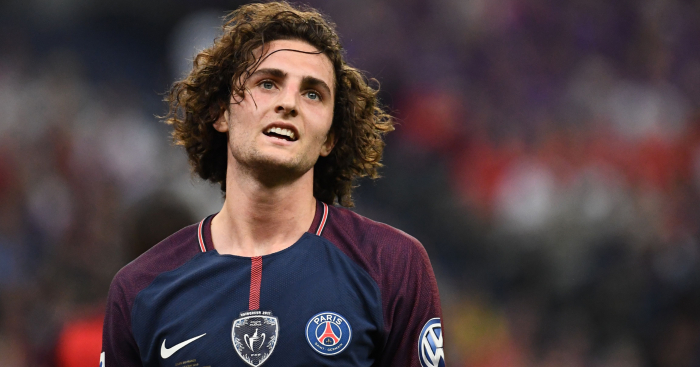 Paris Saint-Germain midfielder, Adrien Rabiot has agreed to join Barcelona on a free transfer in the summer.

Rabiot joined PSG IN 2012 but his progress has stagnated for some seasons now and his signing for Barcelona ends what looks atimes to be a strained relationship with PSG.

His signing paves the way for PSG to sign Ajax midfielder Frenkie De Jong, who is also the radar of Manchester City and Barcelona.

According to various reports, PSG are in advanced talk with Ajax for the 21-year old and are likely to agree a fee of £65m.