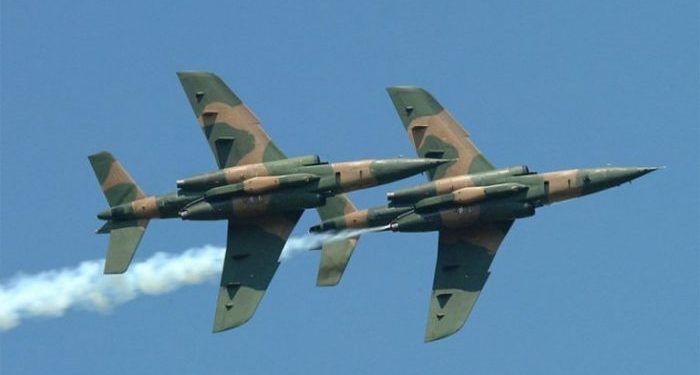 A helicopter belonging to the Nigerian Air Force has been confirmed lost during combat with terrorist group, Boko Haram.

The news was disclosed by spokesperson of the NFA, Air Commodore Ibikunle Daramola who said the cause of the crash still remains scanty.

“The mission was part of the ongoing counterinsurgency operations in the North East.

“The incident, occurred about 7:45 pm today, 2 January 2019. Details of the cause of the crash are still scanty.

“As soon as the details of the crash are known, they will be made available to the public,” his statement reads.