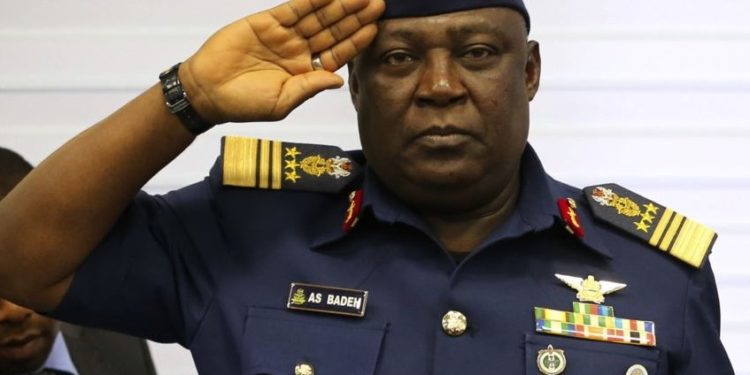 The Nigerian Police said it has arrested the suspected killers of the former Chief of Defence Staff, Air Marshal Alex Badeh.

The suspects were arrested Wednesday, December 26, but have not been paraded to the press. The police Spokesman, Jimoh Moshood said that the move to postpone the parade was to prevent other members of the gang from escaping.

“It is of significance to note that the parade of the two suspects and the three other gang members will not come up today so as not to jeopardise the ongoing investigation,”

Badeh was murdered in his car while returning from his farm in Nasarawa, and there wereb speculations that he was assassinated as he was the only one out of three in the vehicle that was killed. Badeh’s friend who was in the vehicle was abducted but later released after his family allegedly paid a ransom.

The Police believe the group was a local highway bandits who had killed and abducted others in the past.

At the time of his death, Badeh was being prosecuted by the Economic and Financial Crimes Commission for allegedly diverting N3bn from the accounts of the air force.