Barack Obama Shares His Favourite Books, Songs And Movies Of 2018 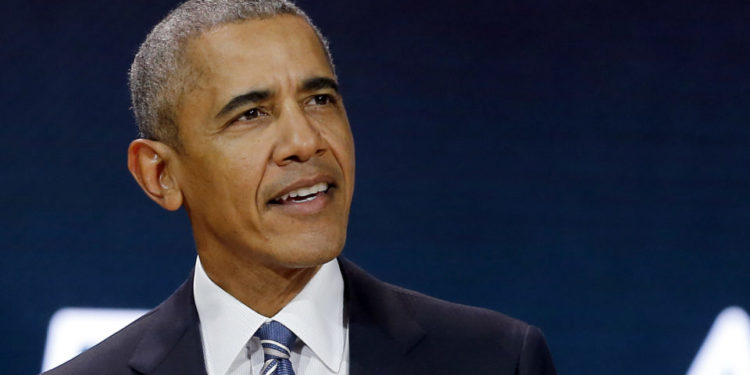 Barack Obama has once again revealed his list of his cultural highlights of the year.

The former President has compiled a list of his favourite books, songs and movies of the year, and they include Beyonce and Jay Z, Cardi B, Zadie Smith, Black Panther and Roma.

“As 2018 draws to a close, I’m continuing a favourite tradition of mine and sharing my year-end lists,” Obama wrote on Facebook, adding that the list included work that he found “thought-provoking, inspiring, or just plain loved”.

Obama started the list in 2015, while he was still in office, and according to him, the list was meant put in the spotlight, works from famous and lesser-known writers, directors and musicians. He released a playlist of the songs he was listening to and later added book recommendations.

Annihilation
Black Panther
BlacKkKlansman
Blindspotting
Burning
The Death of Stalin
Eighth Grade
If Beale Street Could Talk
Leave No Trace
Minding the Gap
The Rider
Roma
Shoplifters
Support the Girls
Won’t You Be My Neighbor?