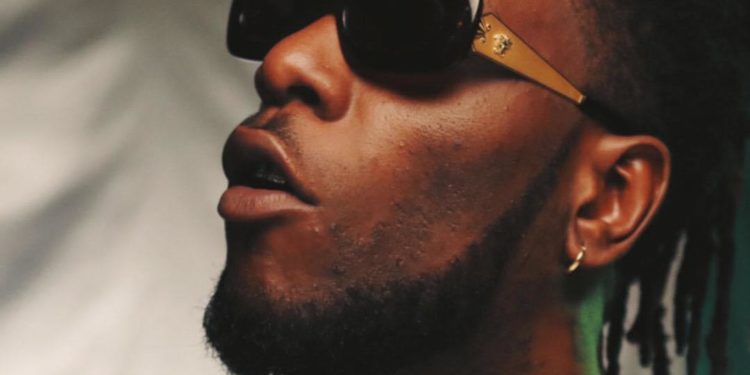 Damini Ogulu better known by his stage name Burna Boy is a Nigerian Afrofusion singer and songwriter. He is the grandson of Benson Idonije. The popstar focuses on Afrobeat, pop-reggae, dancehall, hip-hop, and trap genres. His song ‘Like to party’ which he released in 2012, brought him to the limelight. He won best pop for the song during the South South Music Awards in 2013. On 5 September 2012, the video for “Like to Party” was released. The music video, which was shot by Squareball Media services.

He also won the best album of the year at the Nigeria Entertainment Awards for his album L.I.F.E – Leaving an Impact for Eternity. With that being said, here are the top five songs of the Afrofusion singer-

Antoinne Grizemann Wonders What He Has To ...