Specialist In Failure: Mourinho Says Manchester United Needs A Miracle To Get Top 4 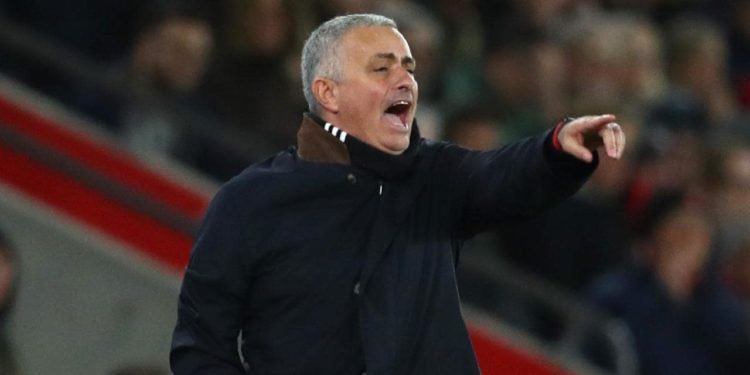 Five years ago, Jose Mourinho called Arsene Wenger, the then Arsenal manager, a “specialist in failure” for consistently coming 4th in the premier league.

Wenger’s team for much of that period included Squillaci, Senderos, Djourou, and Chamach. Yet, they still played some of the best football ever seen on English soil, a far cry from Mourinho’s United, who have spent 3 times what Wenger spent, but yet look “footbalistically” the poorer team.

Mourinho is faced with the same reality, and have had to accept “it would take a miracle” for the second most expensively assembled team in the league to get fourth place.

Mourinho made this statement in the lead up to United’s game against Arsenal at Old Thradford on Wednesday.

While United have failed to impress even the most optimistic united fans, Arsenal have kicked on since Wenger left and even the most pessimistic of Arsenal fans, including the lot at AFTV, are excited for the future.

“Last year I said it was fantastic to finish second considering the quality we had compared to other teams who were fighting for a top-four finish,” Mourinho said.

“This year, as we’re facing even more problems, it proves what I said when the season started: that it would be very tough for us. Now we must try and win as many points as we can. It will take almost a miracle to finish in the top four.”

For that miracle to occur, Mourinho needs a win urgently, and Arsenal presents a real chance for a much needed psychological boost, but Mourinho has lost much of his swagger and looked very much the new “specialist in failure”.

Problem is, there was never an old one.

Antoinne Grizemann Wonders What He Has To ...