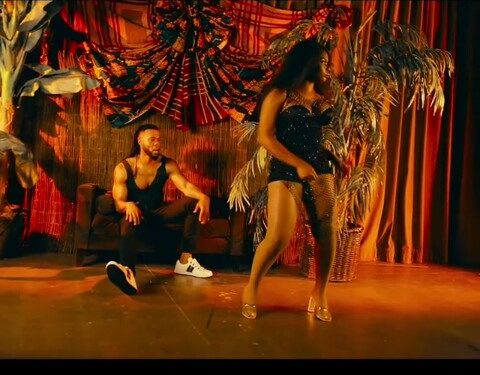 Nigerian singers, Yemi Alade and Flavour earlier hinted at an upcoming collaborative track,
now, it has been officially released. 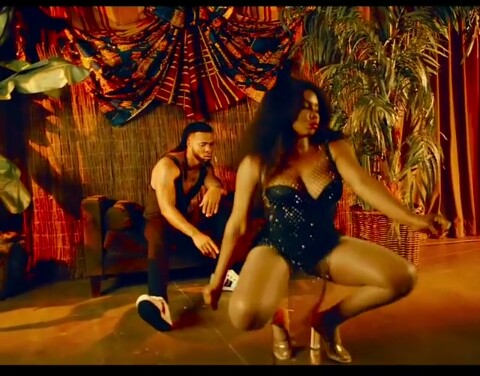 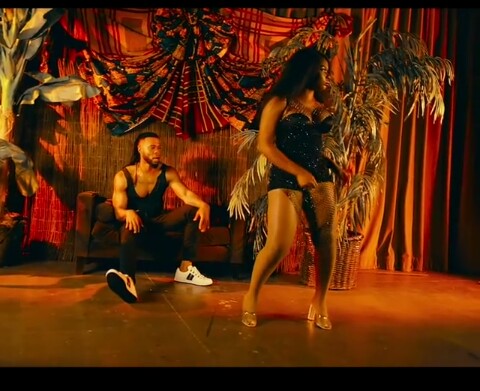 Crazy love video is hot and has been flooding timelines. This isn’t the first time mama Africa and Flavour will be collaborating to release a song. The duo released “kom kom” in 2016 which was accepted and loved by fans.

Yemi Alade and Flavour feature as love interests in this new vibrant yet laidback love video. The song sounds good and the visuals aren’t bad as well, showing the African nature and love of both artists involved. 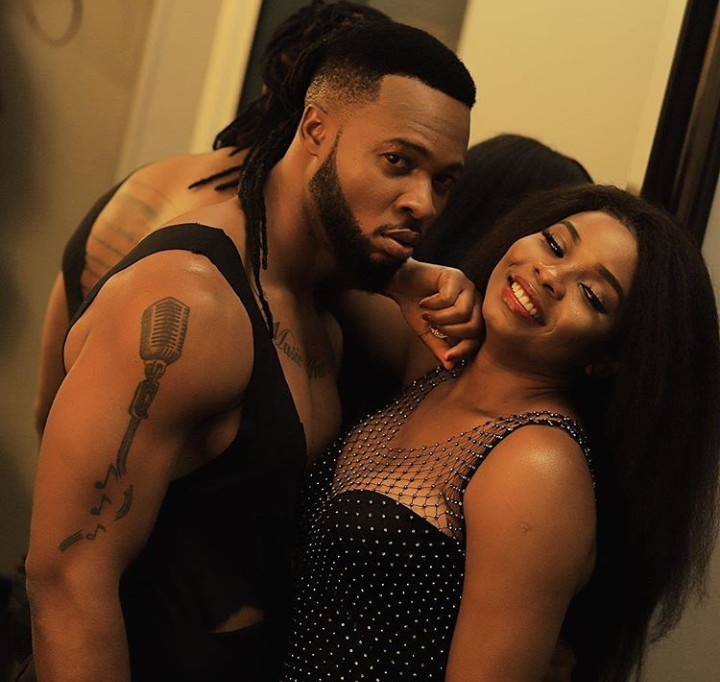 Now that Ethiopia Has Done It Too, ...