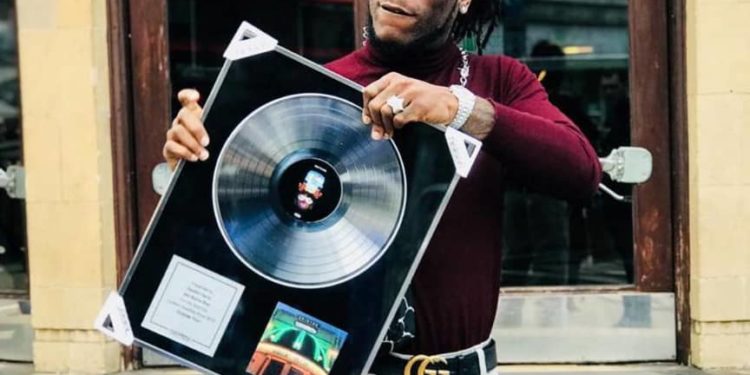 Damini Ogulu, better known by his stage name Burna Boy, recently took to his social media page to express his joy over his popular “YE” music video being played on the big Times Square Billboard in New York. He was also named YouTube Music’s Artist on the Rise and they’ve put his face all over Times Square. This is a great recognition for the popular musician whose music genre is that of Afro fusion, pop Afro Beats, reggae, dance-hall, Hip Hop and Trap.We’re super excited for him and we know this is only the beginning.

Your boy is all over times square NYC!! @youtubemusic ? pic.twitter.com/wNxr6kXKJt