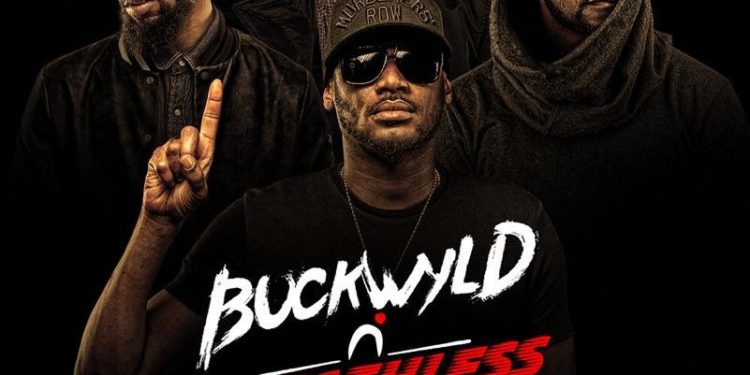 The 7th edition of the ”BuckwyldnBreathless ”  themed #Powerof1 held at the  Eko Hotel Convention Center was one of the best show this year with a dynamic message attached to it, the powerof1 campaign, a social movement that shows how the power of one person can make a difference. The concert coupled up with the movie premier #powerof1 can be said to one of the most outstanding show so far with amazing performances from some of Nigeria’s best musical talents. The likes of 2Face Idibia, Timi Dakolo, Falz, Phyno and Bright Chimezie, Kenny Blaq as the headliners of the show and other amazing artists that thrilled the audience with their performance.

The event which was anchored by Andre Blaze with an amazing sense of humor couldn’t help but prepare the audience to anticipate for an amazing show, upcoming artists kicked off the show as guests came in their numbers.

The Red carpet graced several celebrities and notable personalities as they were interviewed by BBnaija Ex house Alex and other red carpet hosts about their expectation for the night.

Kenny Blaq kicked off the show properly with his jokes and funny but well-crafted songs which got everyone laughing so hard.

Then the electrifying performance of Timi Dakolo, where he sang ”Great Nation” a song that reaffirms the #powerof1, and ”Iyawo Mi” which got everyone moving from side to side.

Then the short preview of the movie #powerof1 starring Alex Ekubo, Ramsey Noah, Annie Idibia and lots of other people. The movie which portrays the current decayedness of our society and how we as citizens have a role to play in the establishment of the kind of society we want, the movie #Powerof1 is a social movement that shows how the power of one person can influence, bring social change and better governance.

Then the man of the show, 2face came in like a bang! gave us an undiluted fun to the brim with his songs back from the 190s through to the present, and sealed it up with his recent rave of the moment ”AMAKA”which Peruzzi came on stage to perform with him.

Phyno and Falz performance took the audience to another level of excitement and the legend himself, Bright Chimezie ended the show as he took us to the 80s and 90s with his evergreen songs.

The concert was one of its kind and everyone sure did had fun.

The Duke and Duchess of Sussex to ...