Lady shut dead by the police in Abuja, IGP orders arrest of the police officer

A Nigerian lady, Anita Akapson, who relocated from the UK back to Nigeria last year, was allegedly shot dead in front of her house by police officers in Abuja on Sunday, October 14th.

Her friend, @Ihekauche, who shared the sad story online, said she was shot at a check point in Abuja.

she wrote:
“And that’s how the police killed a good friend of mine last night in abuja @segalink please I thought this killings will stop, she didn’t deserve this
The police shot her at a check Point in maitama last night , her sister said they were dragging with her and she was trying to run when they shot at her and its killed her. This lady just returned to Nigeria recently having lived almost all her life in the uk and it’s not even been a year she returned and she gets killed in her own country by our own security personels.what kind of a country is this”

“Thank you so much. For now all we know is that she was shot at a “stop& search” by the police at the stop,they had a little drag and she was trying to leave when he shot her, this was at maitama abuja. It’s been reported according to the family but no feedback nw till tomorrow”.
Dragging wasn’t like physically,she was driving and on getting there they had a verbal confrontation, she is not the kind of person to break the law. So her running away was cause she felt threatened.”
One of her family member is ‘Nenadi Usman’. Her aunty is former Minister of State for Finance”. 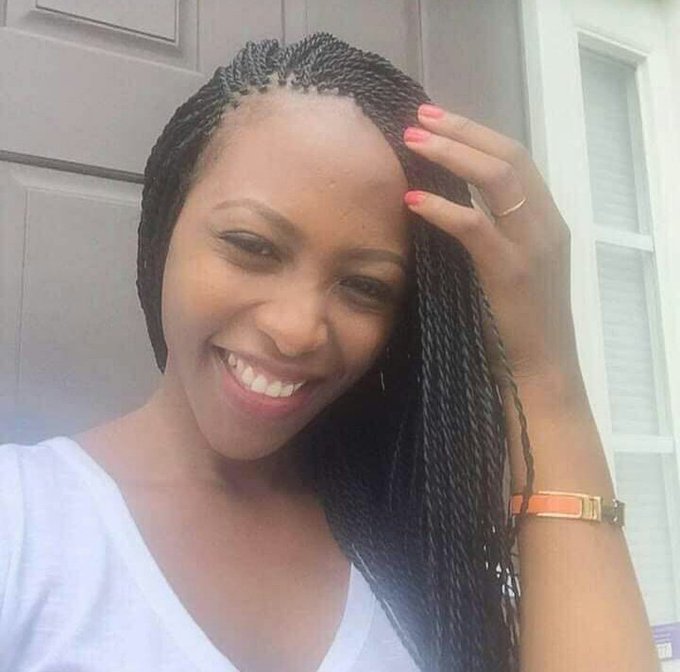 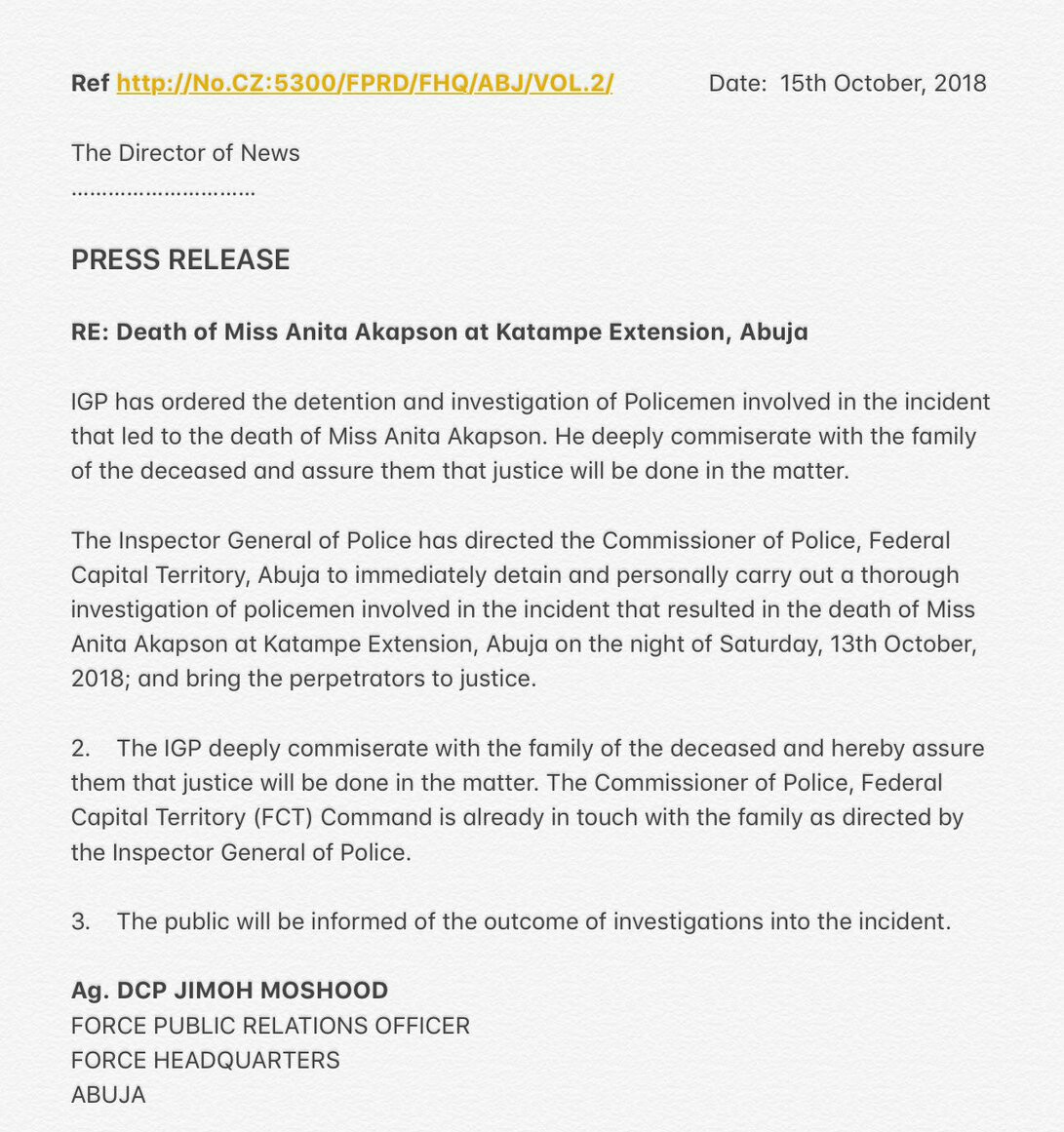 The IG of police has however released a statement concerning the event,he also issued an arrest warrant against the officers involved in the murder.