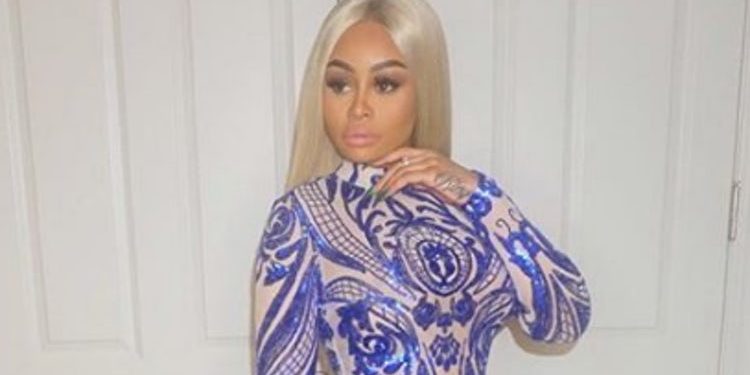 In a recent interview with daily mail TV, the reality star opened up about her on-again off-again relationship with her current ex, Rob Kardashian and being a single mother to their daughter Dream, who is 22 months, and King Cairo, who is 5, whom she had with popular rapper Tyga.  She admitted to being open to reconciliation with her ex-boyfriend Rob Kardashian whom she has a child with, Dream.

“Maybe with Rob,” Chyna said in response to being asked about the possibility of reuniting with her ex. “Maybe, but we’ll see.” The businesswoman and former video vixen had only respectable things to say about her ex fiancé Rob, insisting that despite their rowdy relationship, the love between them was genuine and it’s evident in their ‘perfect’ daughter.

Chyna added that she’s in a good place while co-parenting with Rob, whom she dated irregularly throughout 2016. She confessed that being a single mother of two has totally changed her life. “Before, it was all about me. I was kind of, like, really selfish,” Chyna said. “But now I have these two little ones, so I have to be more cautious, more aware and more attentive of these little people I created. It’s so different.” Watch full interview below.