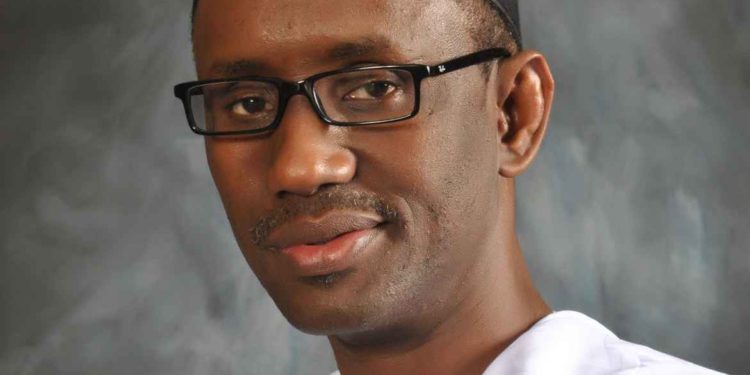 Former EFCC boss, Malam Nuhu Ribadu has said he re-iterated his in interest to participate in the rescheduled Adamawa APC governorship primaries election, hours after he withdrew from the race.

Alhaji Salihu Bawuro, the Director-General, Ribadu campaign organisation, made the announcement at a news conference in Yola on Monday.

“Now that the national headquarters had intervened to correct the abnormalities surrounding the Sunday’s unsuccessful primaries, Malam Nuhu Ribadu will be in full contest now that it is the direct primaries,’’ Bawuro said.

The state APC governorship primary is rescheduled for Thursday.