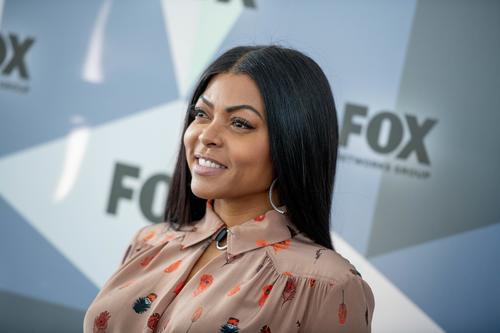 Popular Empire actress, Taraji P. Henson has clocked 47 years old today. Engaged to NFL star-Kelvin Hayden, the couple seem to have clearly been enjoying their engagement.
There have been speculations that the actress is having a child. If the award winning actress is indeed expecting, the child will be her second as she already has a 23-year-old son named Marcel Johnson.

Taraji P. Henson also decided to celebrate her birthday by
launching a campaign to support her charity, The Boris Lawrence Henson Foundation. For a $10 donation.