Chelsea Deny Report Abramovich Is Trying To Sell The Club

Chelsera have insisted that Russian billionaire, Roman Abramovich has no intention of selling the club.

There had been reports that the Billionaire had put the club up for sale after a dispute with the Government over his UK investor visa. 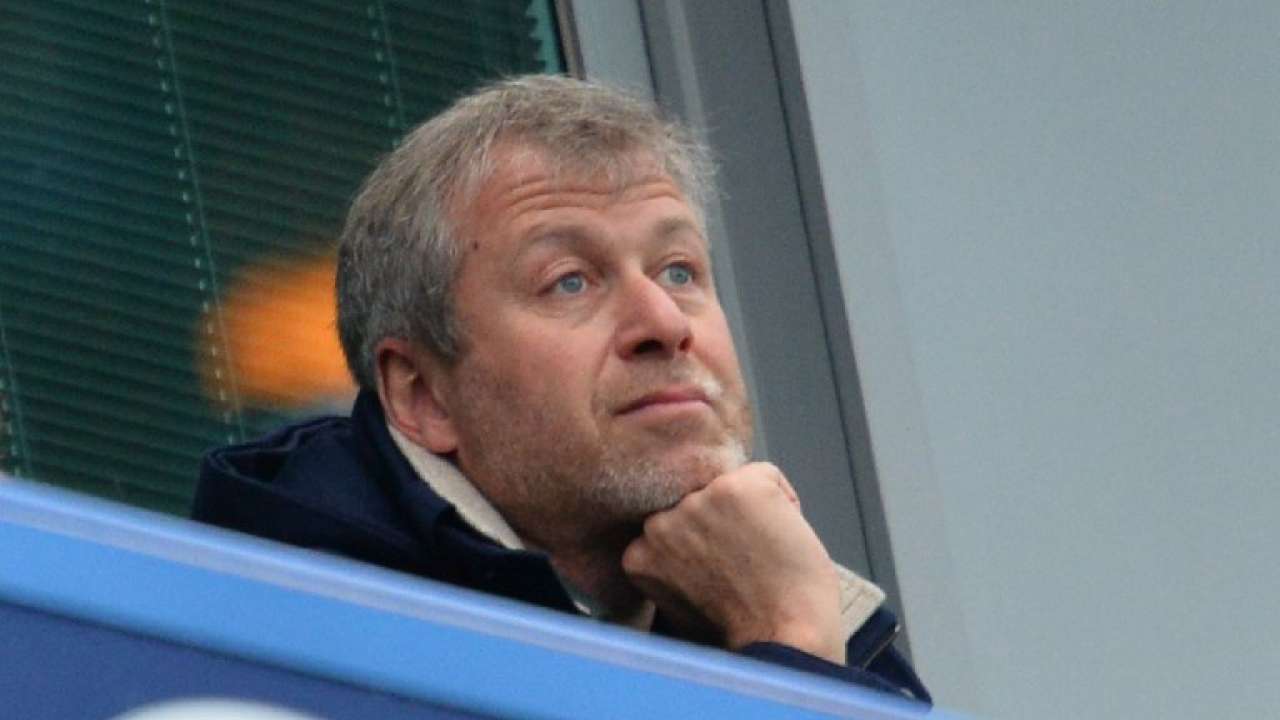 The Sunday Times reported that Abramovich had enlisted the services of an American investment bank to help find a buyer. Two months ago, Britain’s richest man, Jim Ratcliffe, failed in an attempt to buy the FA Cup Champions and sources close to the club have insisted  that the situation remained unchanged, adding that Abramovich has no intention of selling.

Abramovich who bought Chelsea in 2003 has overseen a drastic change in their fortunes, and his investments in the club ushered in trophies and catapulted the club to the top of English football.

After the club won the FA Cup last season, a project for a new 60,000 seater stadium was supposed to start, but was stopped after Abramovich was denied a new visa in England. The source said the Russian saw no reason to invest in a country where he is not permitted to work.

Abramovich has been granted an Israeli citizenship and can now visit the UK, but isn’t allowed to work.