Meek Mills Is Constantly Worried About Going Back To Jail

Meek Mills Is Constantly Worried About Going Back To Jail

Rapper Meek mills might be out of jail on bail, but the Philadelphia native is constantly scared of going back to jail. 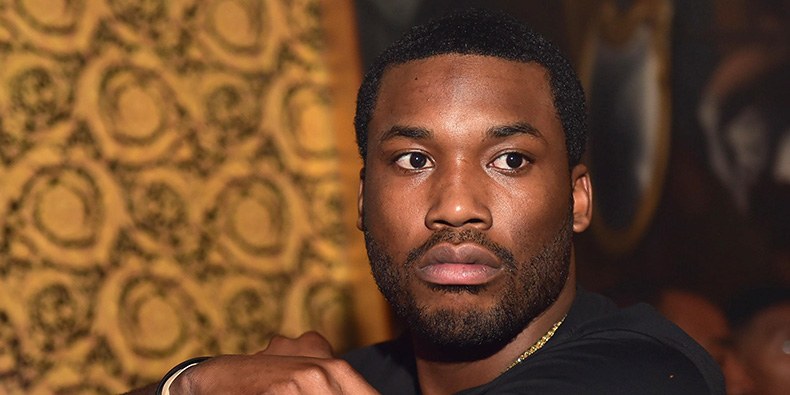 In an interview with Philly the rapper says he still has the nibbling fear of prison that makes him constantly checking himself and looking over his shoulders.

“I always worry about that, every day. And I don’t like living like that…Being somebody who pays a lot of taxes, somebody who employs people, who takes care of their family and…Why me? Why do I have to be the person caught up in the middle of this?” he said.

Meek was arrested in 2017 for what was termed as “recklessly riding a dirt bike” in New York City. Although the charge was later dismissed, it didn’t stop the residing judge from sentencing him to two to four years in jail for breaking parole. And that still haunts the rapper who feels he now can’t ride dirt bikes – something he grew up doing,

“I was talking to my friend the other day. He was like ‘You can’t ride dirt bikes forever? Because we been doing that since we was like 5 years old. And it was like a real question mark, like it equivalent to I can’t have sex forever, basically. It’s the same thing, the same level. When I get off probation, it’s going to be back to riding bikes,” he said.

He still feels he was a target.

“I feel like that makes me a big target. My whole goal is just to not commit crimes and not go to jail. I don’t want to be looked at like a perfect person. I want to change the world, make a lot of money, feed my family, and change the way my bloodline was raised,”

“Because my bloodline was raised in poverty. People dropping out of school. Nobody really going to college. Nobody owning their house. I want to change that. Because that’s not what life is all about, and I’ve seen the other side of that. I want to work on criminal justice reform. And be a father to my son. But not be perfect. Right now, I have to move perfectly because if I make a mistake, everybody’s going to move against me. ‘Aw, he made a mistake: Send him back to jail!'”