Simon Cowell Honoured with star on Hollywood Walk Of Fame 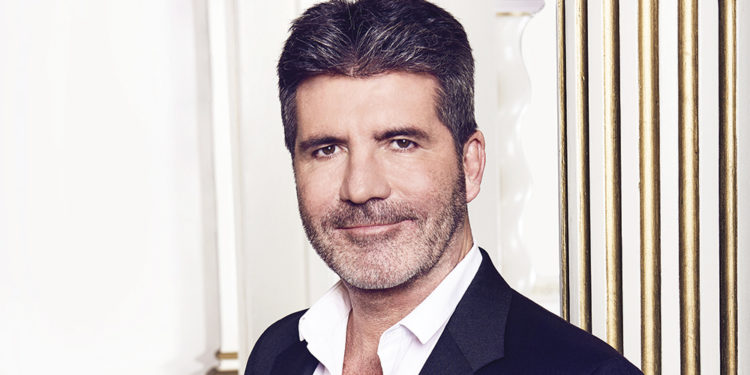 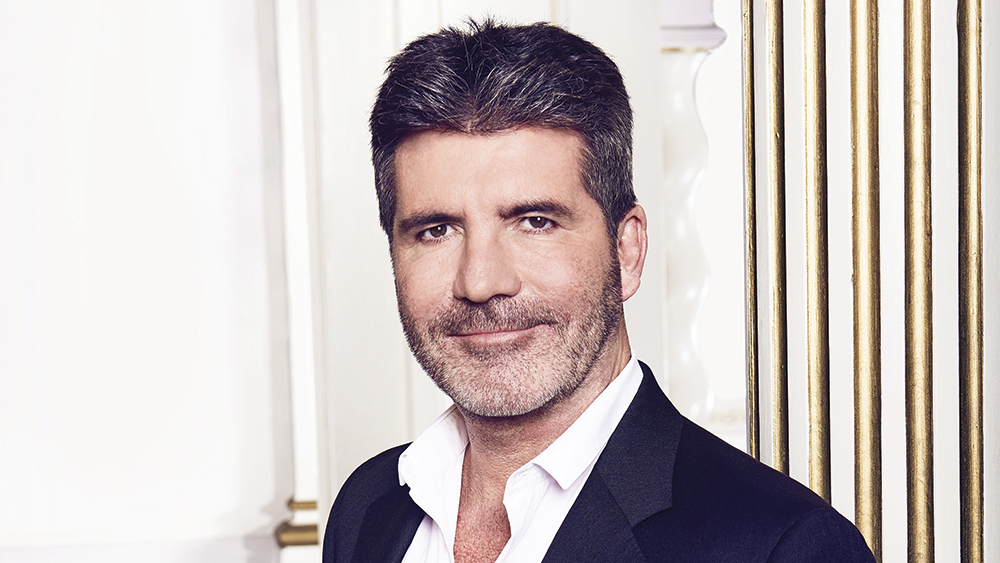 Cowell celebrated his career as label executive and creator of long-running TV series The X Factor, America’s Got Talent and Britain’s Got Talent.

Cowell joked about having to wait for the permanent tribute.
”Why did this take so long? If anyone says fame is a bad thing, I don’t know what you’re talking about. It’s the best thing in the world.”

Simon praised his ”rock” Lauren and admitted he’d always dreamed of having a star on the iconic pavement before getting emotional talking about his late parents.

”I have a feeling they are looking down and now I can look over to my son, Eric, and say, ‘Maybe one day you will get one of these as well.”’

Kelly Clarkson gave a speech to honour Cowell who was a judge on American Idol.
”I said yes right away because I was so excited to be here for this, because literally we were right here 16 years ago when this man helped change my life.”

She went on to praise Simon for his ability to ”find authentic people that have a raw talent and are really themselves.

“He was a fledgling A&R guy who refused to have his office with the other A&R [staff], but rather he sat with the sales department because he wanted to know what was going on in the world. On a personal note, the two of us grew up pretty much the same time in the 1970s. Britain in the ’70s was not in colour, it was in black and white. So when we looked to Hollywood through its TV shows, music and movies, we could only aspire. Growing up, this is not what either of us expected.”

Cowell thanked NBC for their passion and believe in the talent show America’s Got Talent.

“I want to thank NBC for their continued passion and belief for America’s Got Talent over the past few years,” said Cowell. “Without NBC, we wouldn’t be making Got Talent and I’m very proud to work with them. Together, with a fantastic production team, we have been able to attract the best talent in the world. I’m very excited for the next few years.”

To mark the occasion, the Hollywood Chamber of Commerce announced August 22 will now be known as Simon Cowell Day every year from now on.