French Goalkeeper, Hugo Lloris has apologised for drink driving in the early hours of Friday.

The World Cup Winner was charged following a routine patrol stop Friday morning, and did not train with the squad on Friday ahead of their game against Manchester United on Monday night. 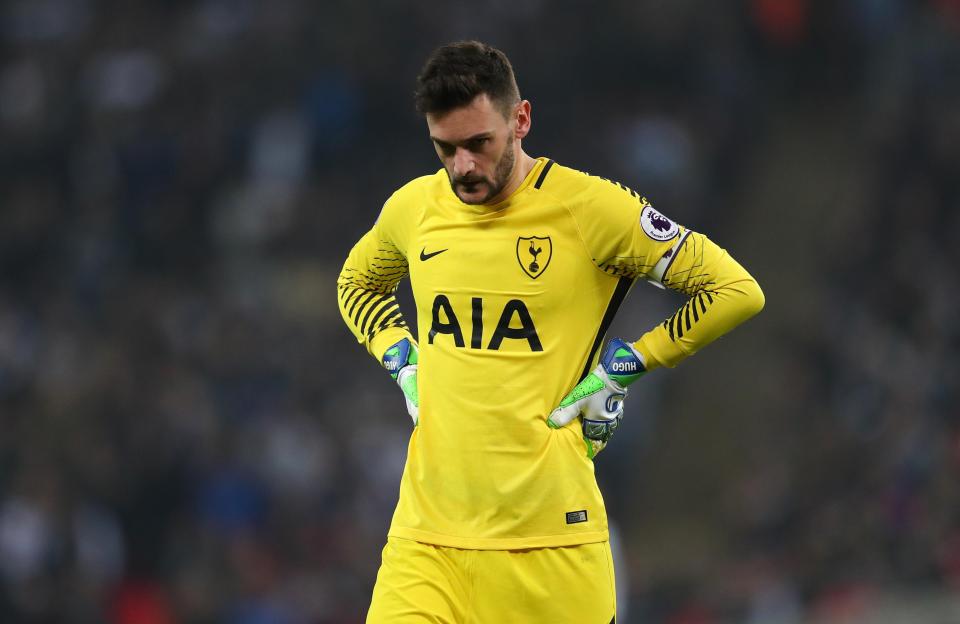 The French captain said: “I wish to apologise wholeheartedly to my family, the club, my team mates, the manager and all of my supporters.

“Drink driving is completely unacceptable. I take full responsibility for my actions and it is not the example I wish to set.”

Lloris club, Tottenham also released a statement on Friday. The club said: “The Club takes matter like this extremely seriously and it will be dealt with internally.”

Lloris is billed to appear at Westminster Magistrates’ Court on September 11.