Nigeria has dropped one place to 41st in the latest FIFA ranking released by the football governing body. 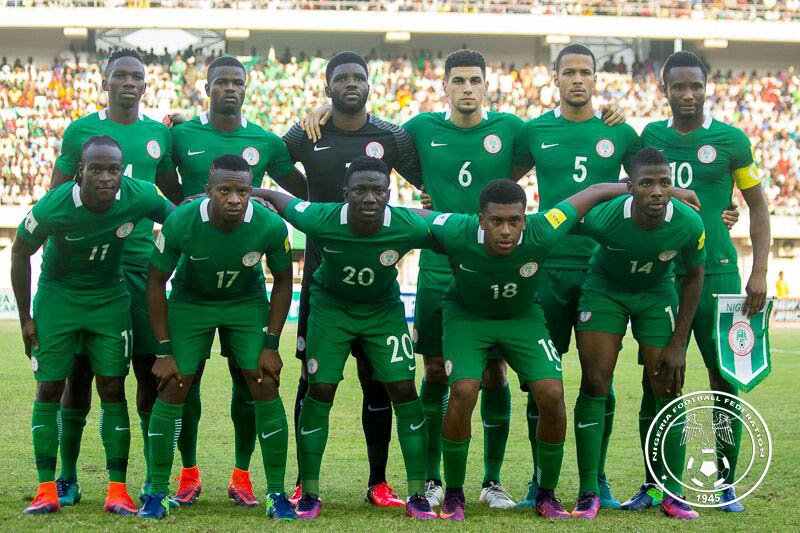 In the latest ranking, France rose six points to top the rankings, as former number one, and Germany dropped 14 places to 15th position after a poor World Cup where they were eliminated at the Group stages.

Russia were the biggest climbers after going up 21 places to join Nigeria in 49th position.

Argentina, who also had a forgettable World Cup went down six places to 11th, while England moved into the top ten to rank 6th on the log.