Hiroshima – a city in Honshu, Japan, was devastated by the first atomic bomb dropped in warfare on August 6, 1945. The city has marked the 73rd anniversary of the atomic bombing with a somber ceremony to remember the people killed and injured and a call to eliminate nuclear weapons amid hopes of denuclearizing North Korea.

In his peace address, Mayor Kazumi Matsui raised concerns about the rise of egocentric policies in the world and warned against the idea of nuclear deterrence as a threat to global security. He further urged leaders to steadily work toward achieving a world without atomic weapons. 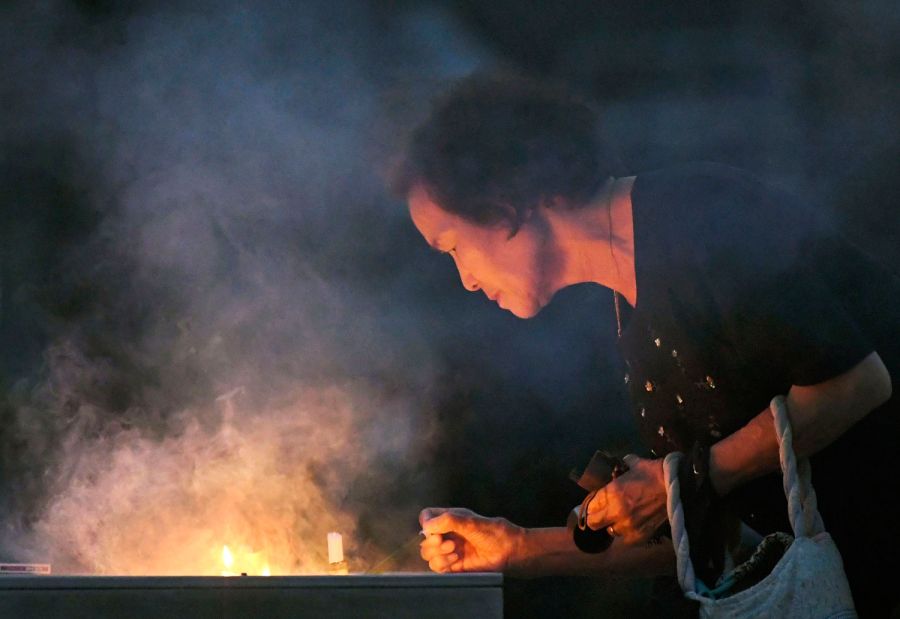 Hiroshima’s 73rd anniversary is coming amid hopes to denuclearize North Korea after its pledge to do so at the recent Singapore summit in June.

At 8:16am Japanese time, an American B-29 bomber, the Enola Gay dropped the world’s first atomic bomb over the city of Hiroshima. About 80,000 lives were lost and about 35,000 injured with another 60,000 who later lost their lives by he end of he year from the effect of the bomb. This led to Japan surrendering soon to end the war.

U.S. President Harry S. Truman, discouraged by the Japanese response to the Potsdam Conference’s demand for unconditional surrender, and made the decision to use the atom bomb to end the war in order to prevent what he predicted would be a much greater loss of life were the United States to invade the Japanese mainland.

The bomb had several inscriptions scribbled on its shell, one of which read “Greetings to the Emperor from the men of the Indianapolis” (the ship that transported the bomb to the Marianas).

“Stop this habit of asking people to ...