Hollywood Producer, Harvey Weinstein Seeks Case Dismissal Based On Emails Between Weinstein And His Accuser

Movie producer Harvey Weinstein’s lawyers has asked a New York judge on Friday to dismiss charges of rape and sexual assault against him.

The lawyers filed a defence motion citing a number of emails between one of his accusers and Weinstein they said were not shown to the grand jury that indicted him. 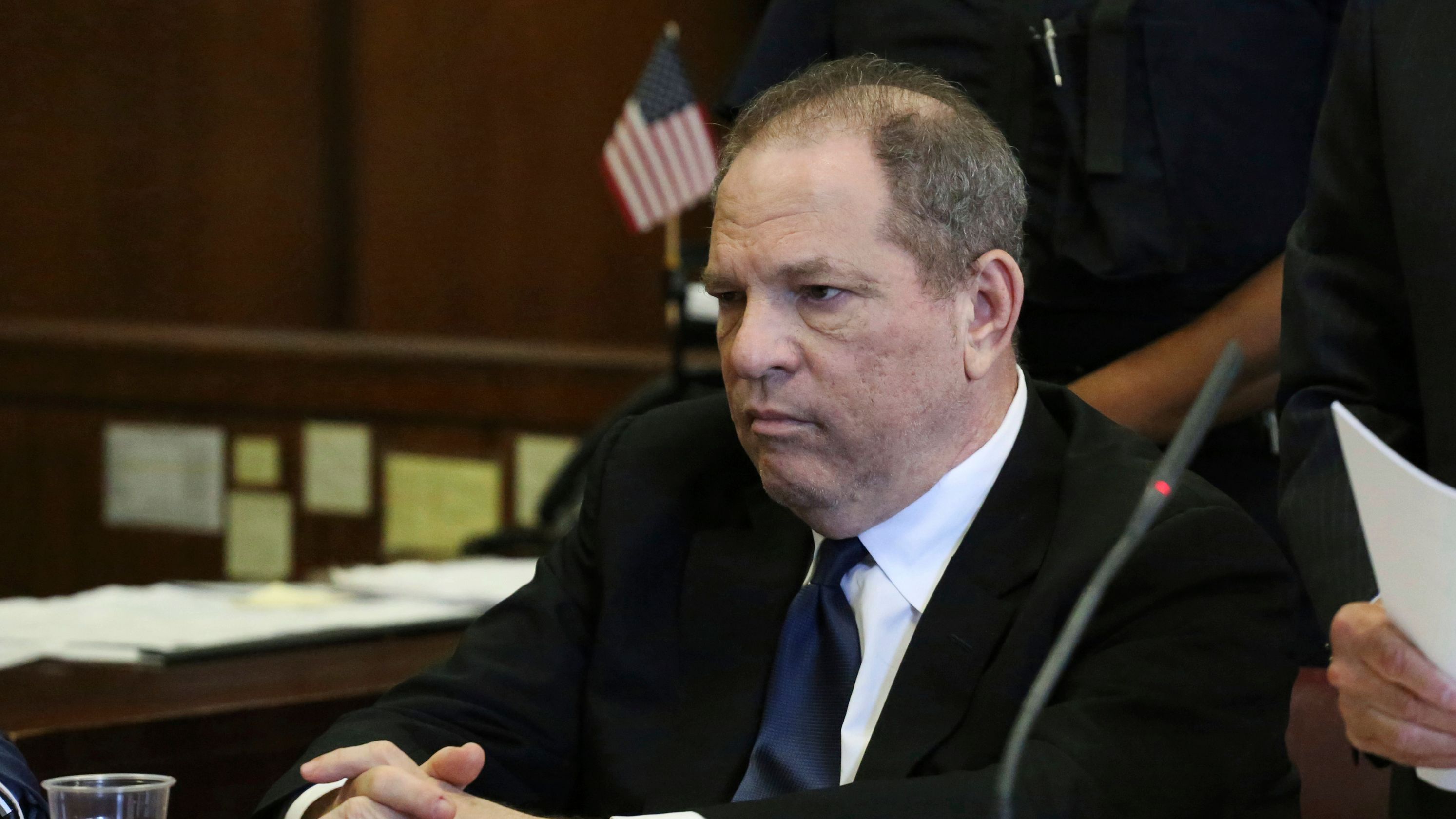 According to Weinstein’s lawyers, the emails showed “a long-term, consensual, intimate relationship” between Weinstein and an unnamed woman who has accused him of raping her in 2013. They said they meant “not to ignore that rape can occur in relationships,” but that prosecutors should have shown the grand jurors the emails in order for them to make an “informed decision.”

The woman and Weinstein communicated over a four-year period after the date she said he raped her, Weinstein’s lawyers said.

In their motion, they included “dozens of emails written by the anonymous accuser, who sent extensive warm, complimentary and solicitous messages to Mr Weinstein immediately following the now claimed event and over the next four-year period.
“These communications irrefutably reflect the true nature of this consensual intimate friendship, which never at any time included a forcible rape.”

The judge dealing with his separate bankruptcy case issued an order saying the private messages could not be released, because the accuser could lose her right to anonymity. The judge conceded the correspondence could be used in Mr Weinstein’s motion against the criminal case, as long as the woman’s identity was protected.

According to the Los Angeles Times, after Weinstein was fired by his company last year, the emails were turned over to his legal team.

One of the charges against him – predatory sexual assault – carries a maximum sentence of life in prison. The movie producer also faces a raft of civil lawsuits.

The New York District Attorney’s Office has not yet commented on this.

Back in 2017, dozens of women – including famous actresses – accused Weinstein of rape and sexual harassment. This sparked the movement known as #MeToo.

Weinstein who has denied having non-consensual sex with anyone following accusations by more than 70 women, mostly young actresses and other women employed in the movie business, is currently on $1m (£770,000) bail bond and wears an electronic tag.