Drake has released the video for ‘In My Feelings’ – the song that sparked the #InMyFeelingsChallenge that went viral.

The challenge was started by American comedian Shiggy after he posted a video of himself dancing to the chorus of the song with the caption, “KEKE DO YOU LOVE ME?” 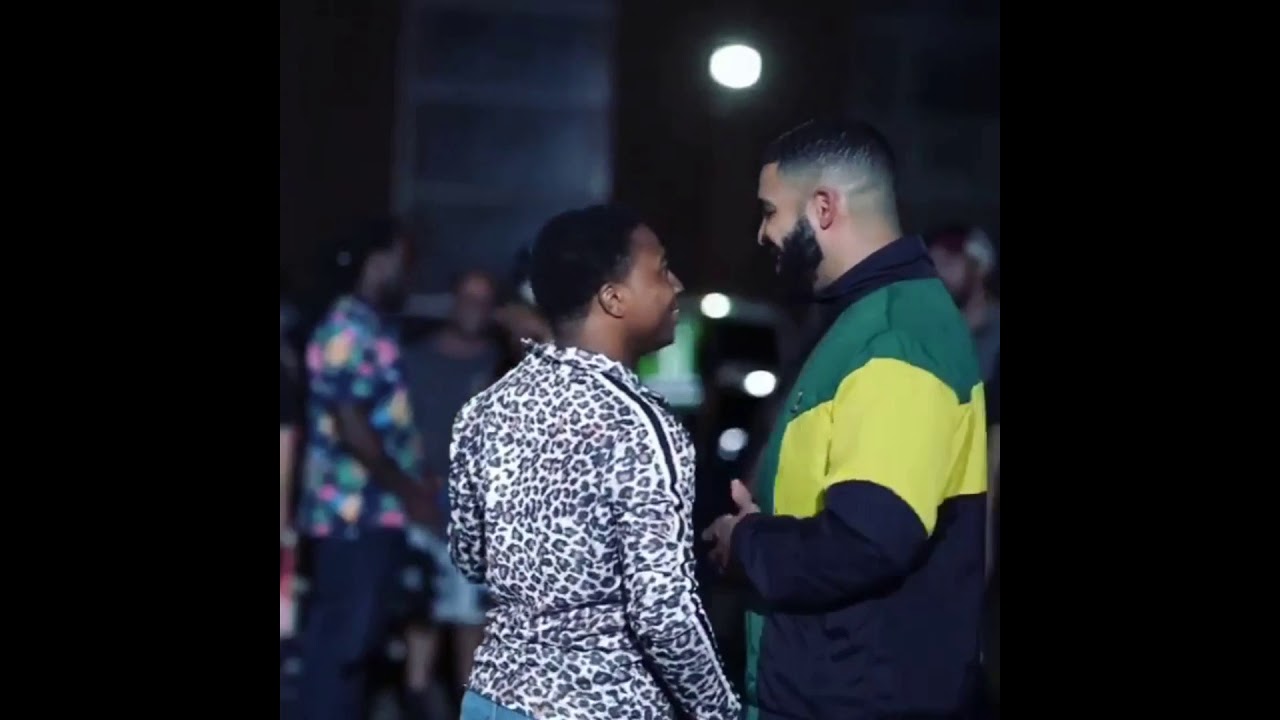 Watch the ‘In My Feelings’ video below

The official video now features the comedian, along with footage of other stars completing the challenge – DJ Khaled, Will Smith and the cast of Stranger Things.

Scorpion, – Drake’s new album has broken a number of records since its release, including being the first album to surpass 1 billion streams in a week. The previous record-holder on that front was Post Malone, who clocked up 700 million streams.

Watch the ‘In My Feelings’ video below: