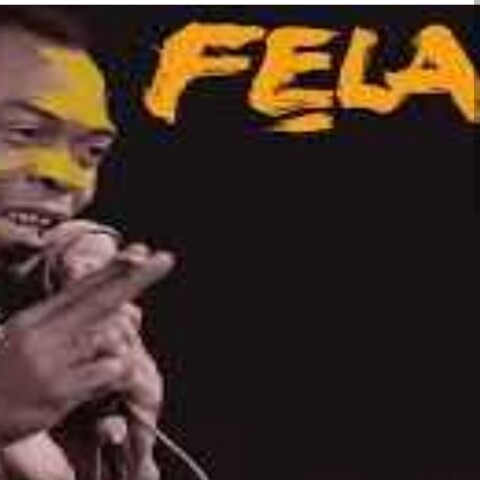 The Nigerian musician and activist who launched a modern style of music called Afro-beat, which fused American blues, jazz, and funk with traditional Yoruba music was the son of feminist and labour activist Funmilayo Ransome-Kuti. As a youth he took lessons in piano and percussion before studying classical music at Trinity College London. While in London, he encountered various musical styles by playing piano in jazz and rock bands. Returning to Nigeria in the mid-1960s, he reconstituted Koola Lobitos, a band with which he had played in London. The Afro-beat sound emerged from that group’s experiments.

Following his 1969 tour of the United States, where he was influenced by the politics of Malcolm X, the Black Panthers, and other militants, Kuti’s music became increasingly politicized. He exhorted social change in such songs as “Zombie,” “Monkey Banana,” “Beasts of No Nation,” and “Upside Down.”

He often provoked controversy and attracted attention by promoting indulgence in sex, polygamy (he married 27 women), and drugs, especially marijuana. A 1977 raid on the complex by Nigerian authorities resulted in his brief incarceration and the death of his mother the following year due to complications from a fall. In exile in Ghana in 1978, he changed his name from Ransome to the tribal Anikulapo.

In 1979 Fela formed a political party, the Movement of the People, and ran unsuccessfully for the presidency of Nigeria. Five years later he was jailed for 20 months on charges of currency smuggling. Upon his release, he turned away from active political protest and left his son, Femi, to carry the torch of Afro-beat music. Fela was jailed again in 1993 for murder, but the charges were eventually dropped. He then died as a result of complications from AIDS.

The Afrika shrine had this to say concerning him today on Instagram:
“TODAY IN HISTORY FELA ANIKULAPO-KUTI JOINS OUR ANCESTORS.. TWENTY ONE YEARS AFTER HE LIVES BECAUSE HE HAS DEATH IN HIS POUCH #FELALIVESON #FELAANNIVERSARY #FELAANNIVERSARYCONCERT #AFROBEATPARTY AUGUST 2ND AND 3RD 2018 #EVERYBODYSAYYEAHYE”