World Wrestling Entertainment has announced the death of Nikolai Volkoff – the burly wrestler whose brash Soviet persona and physical embodiment of Communism made him one of the most hated figures in professional wrestling.

During the height of the Cold War in the 1980s, Volkoff antagonized American audiences by wearing all-red Soviet outfits, waving a Soviet flag and insisting that the crowds stand for the Russian national anthem and then loudly singing along.

According to WWE, Volkoff was one of the greatest villains in sports-entertainment. 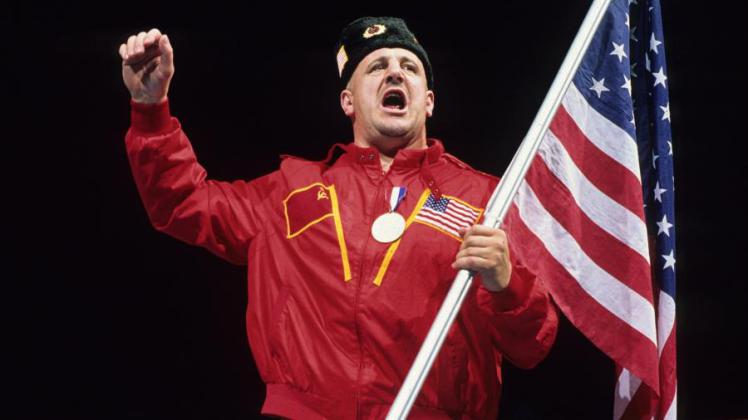 “As one of the greatest villains sports-entertainment had ever seen, Volkoff’s infamous rendition of the Soviet National Anthem before his matches made him an instant icon in the eyes of the WWE Universe as a Superstar they truly loved to hate.”

Despite his character, Volkoff — whose real name is Josip Nikolai Peruzovi? — was actually born in then-Yugoslavia, WWE said.

He is seen often wearing the Russian ushanka hat and he became a Soviet villain and faced off against heroic American wrestlers like Hulk Hogan.

His worked and teamed up with Iranian heel, Iron Sheik and together they won the first-ever Wrestlemania – tag-team – in 1985, waving Iranian and Soviet flags in the ring. He went on to team up with Boris Zukhov to form a team of Soviets called The Bolsheviks.

Following the fall of the Soviet Union, Volkoff switched to supporting the United States. He teamed up with American wrestler “Hacksaw” Jim Duggan.

The sport-entertainment company on its website said,
“Volkoff will go down in history as one of the greatest villains of all time.
“Although Volkoff’s actions can be imitated, they will never be duplicated.”

Volkoff was considered a heel – wrestling term for a character who plays an enemy figure and riles up crowds. He was inducted into the WWE Hall of Fame as part of the class of 2005.

Several professional wrestlers has taken to Twitter to pay tribute to the former wrestler.

“Broke up because the Disrespect From my ...