Nigerian star musician, Wizkid has continued his entry into the International music community. The Star boy was
recently caught on video at an event where International stars like P. Diddy and Fergie were present. 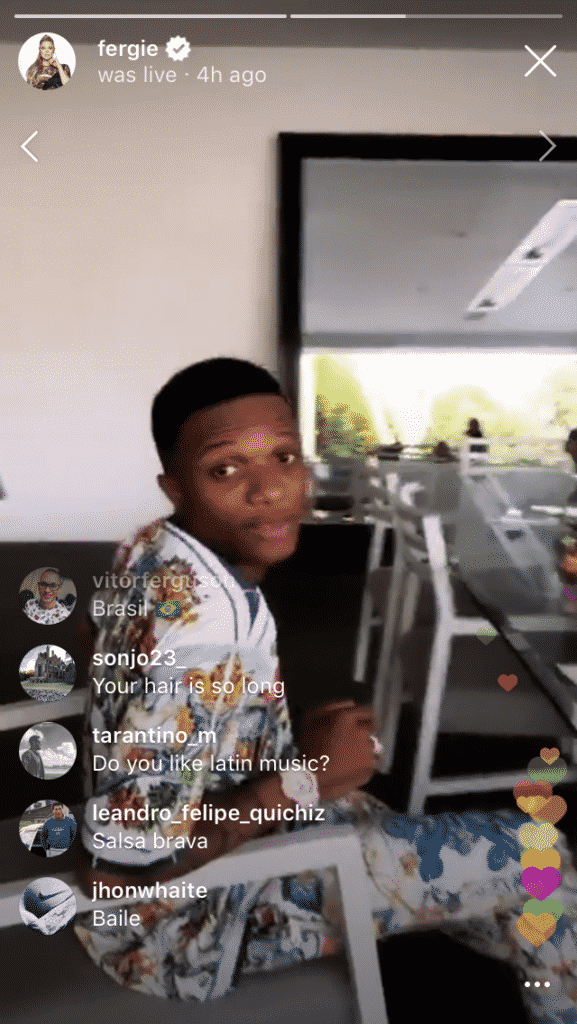 Wizkid’s presence at the event was treated with so much significance that Fergie, a member of the Black Eyed Peas asked him to pose for a shot that later featured on her Instagram story.

Wizkid has really done well for himself. In six months since its release, Wizkid’s ‘Soco’ finds its place among the top ten most searched things alongside other words like, “how to dance Shaku Shaku” and “Worldcup fixtures”.
Arguably in contention for the song of the year is the hit record titled ‘Soco’, and it features Wizkid, his new signee, Terri, alongside Ceeza Milli and Spotless.

Trump threatens Turkey with sanctions if the ...

10 million Nigerians to benefit from free ...