Iran foreign Minister tweets back at Trump, tells him to ‘be cautious’ 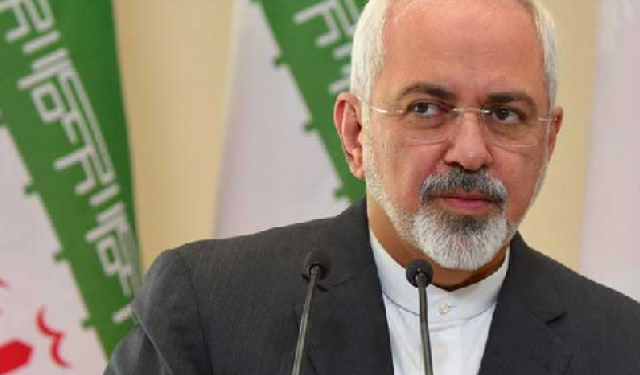 Zarif also took to Twitter to have his say on the matter, tweeting:  “UNIMPRESSED … We’ve been around for millennia & seen fall of empires, incl our own, which lasted more than the life of some countries. BE CAUTIOUS!

Zarif wtweet is believed to be a direct response to Trump’s tweet on Sunday, which reads: “NEVER, EVER THREATEN THE UNITED STATES AGAIN OR YOU WILL SUFFER CONSEQUENCES THE LIKES OF WHICH FEW THROUGHOUT HISTORY HAVE EVER SUFFERED BEFORE.”

Trunp’s tweet is in response to a speech given by President Hassan Rouhani where he said a conflict with Iran would be the “mother of all wars”.

Zarif also said of what Trump’s tweet meant: “The world heard even harsher bluster a few months ago.

“And Iranians have heard them — albeit more civilised ones — for 40 yrs.”