Kim Kardashian has been sued for the use of a logo on one of her KKW perfumes, according to TMZ.

The reality star is being sued by a Chicago-based company, Vibes Media who has her accused of plagiarizing their logo for her new KKW fragrance called

The company said that she: “has been marketing, promoting, and is now selling a Vibes perfume. The Vibes perfume comes in a bottle that is a close facsimile of the Registered Vibes Logo.”

Vibes Media is seeking damages in the sum of $5 million and an injunction to prevent her from selling any more products as well as all the unsold perfumes so they can be destroyed.

The mother of two has been promoting the new perfume along with two others on her social media accounts. She has even sent bottles of the perfume to her closest friends along with gummy bears. 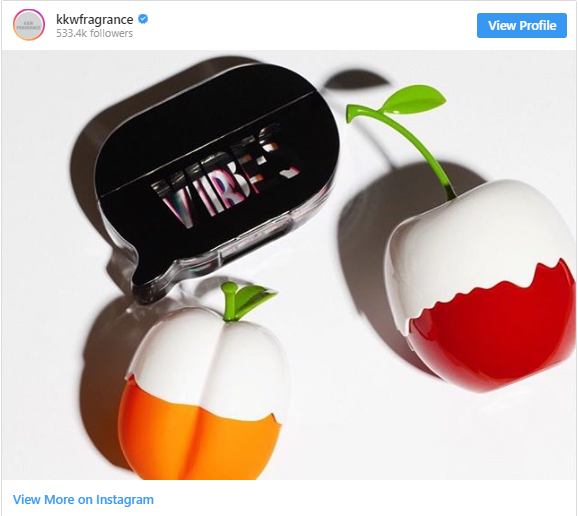 Alex Oxlade-Chamberlain ruled out for the season